My Daughter Was Killed And Blood Was Taken From Her. I Have The Pictures-Father Of Dead Girl laments

By Realnews_around. (self meida writer) | 1 months 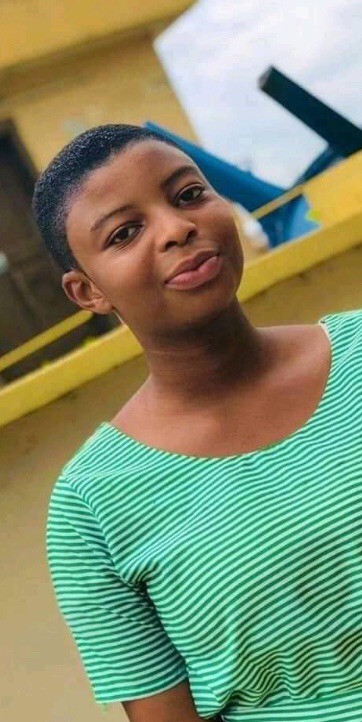 This week on the local news of Ghana has all been about Leticia Kyere Pinanmang a young beautiful girl who was allegedly killed as many people have realized. The girl was a vibrant student in her school and was seen most of the times happy and very much lively among peers-female student said so. But according to a girl in a school, Leticia who was found hanging on Sunday 16th May, 2021 was all moody earlier that day.

After her demise as we all know, a note was found on her that state”Too much Sorrow in my heart” this made a lot of people think she hanged herself but reports from doctors says that she was killed and placed there to look like suicide instead of murder.

A lot of people thought she was emotionally depressed and had no one to talk to in other to relief herself from such emotional trauma so decided to take the easy way out.

He said “She was ever ready to express how she felt to me, so how could she have hanged herself?” He then quickly added “ You bring a supposed death note to me saying it is her handwriting which anybody could imitate. They sucked her blood and I have the pictures. 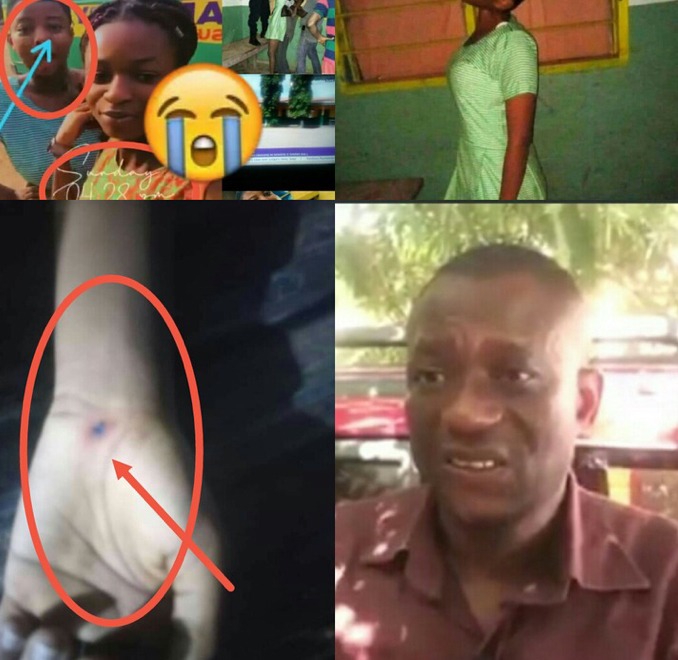 This somehow confirms Ibrah 1’s prophecy of young girl who would be killed for rituals. This man (Ibrah 1) recalled on an Instagram post. See what he wrote.