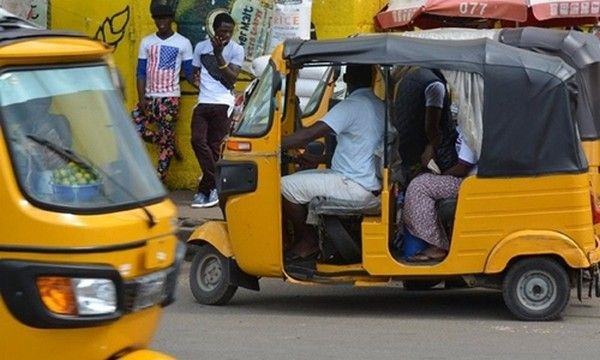 For close to two decades, the people of Bawku in the Upper East region have seen some amount of peace from the long standing conflict between the Mamprusis and Kusasis. In the early to late 90s, these two major tribes did not see eye to eye.

However, tensions are currently rising in the area following the shooting of a young man who was identified as a 20 year old tricycle (Mahama Can Do) rider, Mohammed Mahmood.

According to the Bawku municipal police command who disclosed this to journalists in Bawku yesterday, the shooting was caused by a land dispute between two people of Mamprusi and a Kusasi origins. The a parcel of land in contention can contain two container stalls located at the O. A bus terminal at Bawku. According to the police, the said the dispute was had earlier been reported to the police and attempts to settle the matter amicably proved futile. 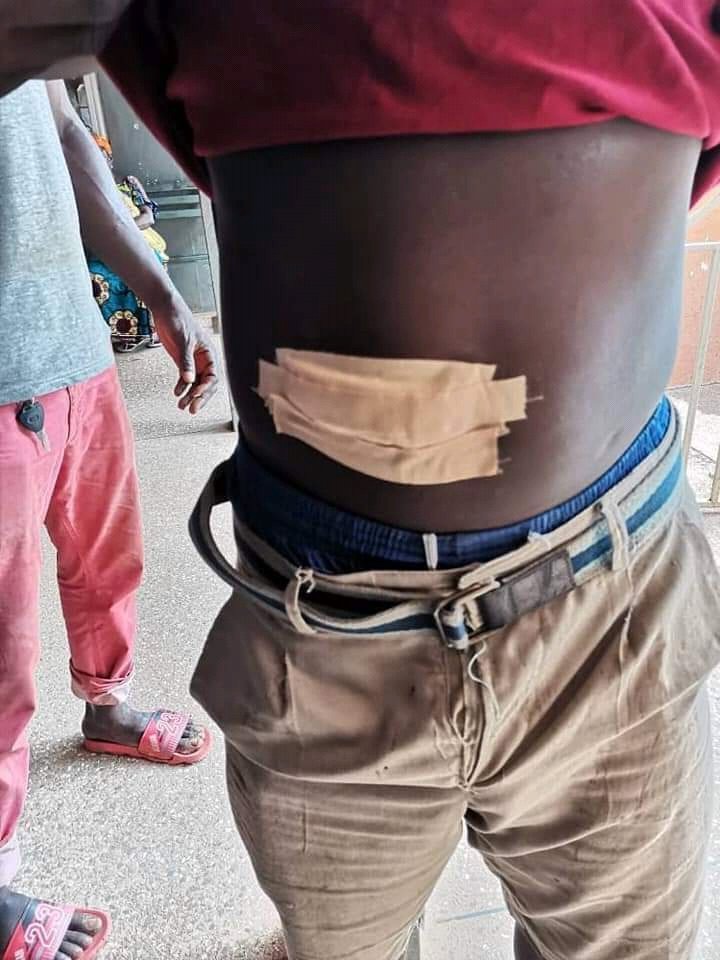 Some unidentified young men stormed the parcel of land and started shooting indiscriminately. Mohammed Mahmood, a Kusasi tricycle rider was caught in the shootout sustaining severe head injuries. He was rushed to Bawku Presbyterian Hospital where he was pronounced dead few minutes upon arrival. The remains of late Mohammed has since been buried in accordance with Islamic tradition.

Another young man whose indentity is yet to known also sustained gunshot wounds in the abdomen and was responding to treatment at the same hospital. The police dinied linkage of the matter to the long standing conflict between the two tribes although the people involved were from these tribes. They preferred to treat it as an isolated incident instead.

Police are on manhunt for the men who fired the gunshot

CitizenOne is on the lookout and will update readers as and when issues unfold. Kindly do well to follow me to receive the updates automatically.