By Fruit4taught (self meida writer) | 4 days

Not too long ago, the fire outbreak at Makola which caused a lot of damage to shops and properties running into millions of Cedis caused a serious uproar and backlash from the general public. As information trickled in and it became apparent that the damage could have been minimized if the fire personnel who arrived on the scene earlier had started fighting the raging fire but could not because their tender was damaged, the level of criticism from the public intensified.

From what was gathered, the first responders who got to the scene could not do much because there were allegations of the fire tenders at the station being damaged, so they had to call for support from Tema.

What is often the major excuse fire personnel give when they are unable to fight fires is that they had no water or there were no fire hydrants available. It was with this background that some social media users got angry when they saw a video of the wedding of a fire officer where as part of the celebration, water from a fire tender was sprayed on him and his bride as a form of ‘water salute’.

For many who saw it, since one of the major excuses fire personnel give for not being able to put out a fire is the shortage or lack of water in their tenders, that act of spraying water on the new couple was not needed.

Below are some images and comments. 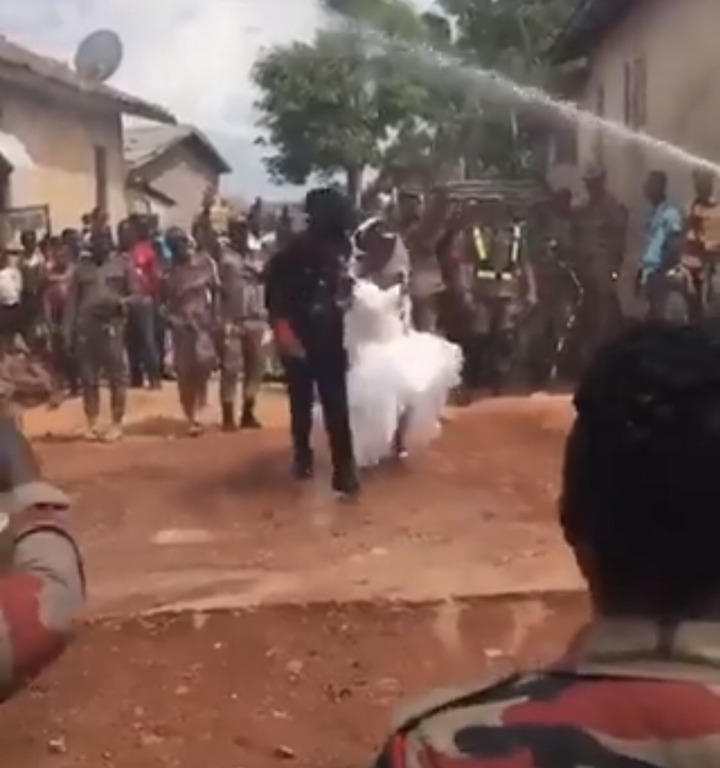 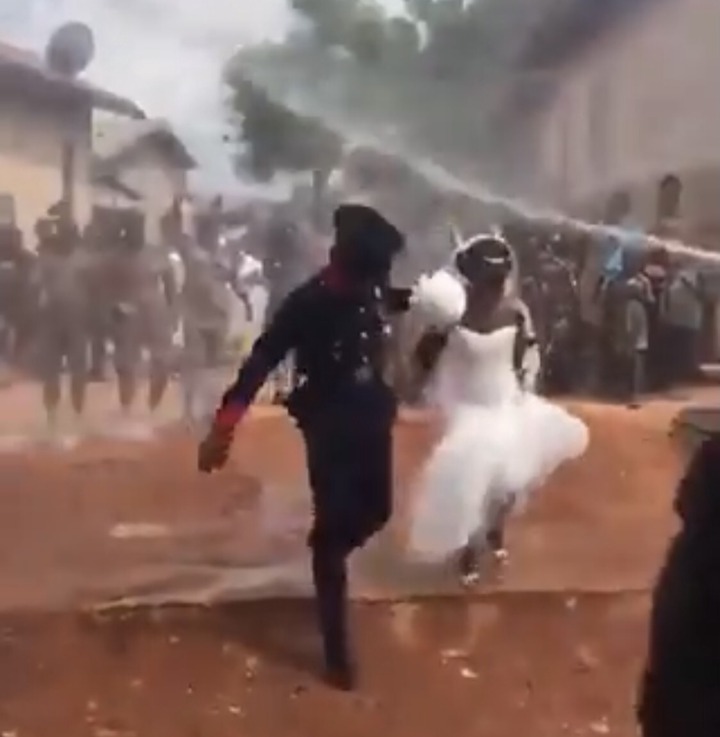 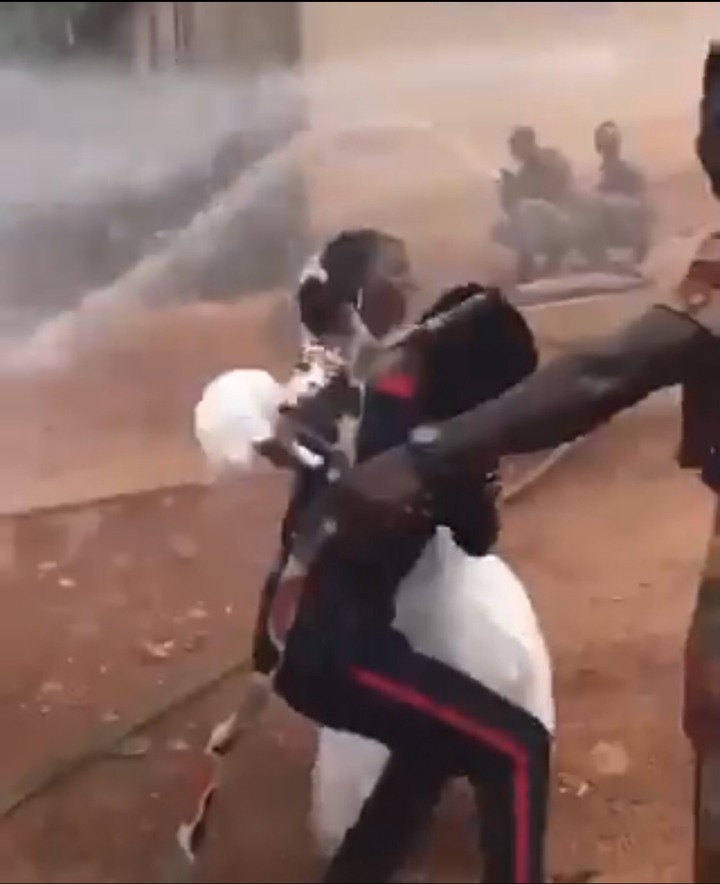 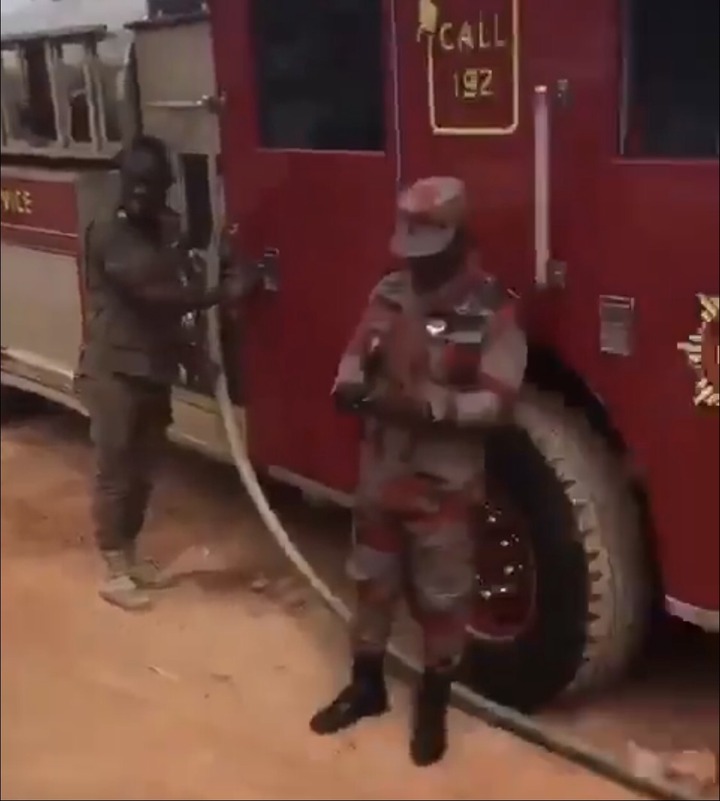 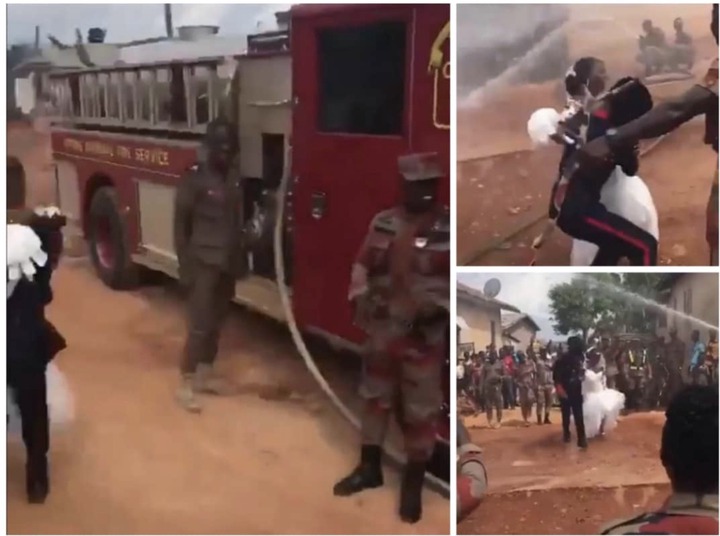 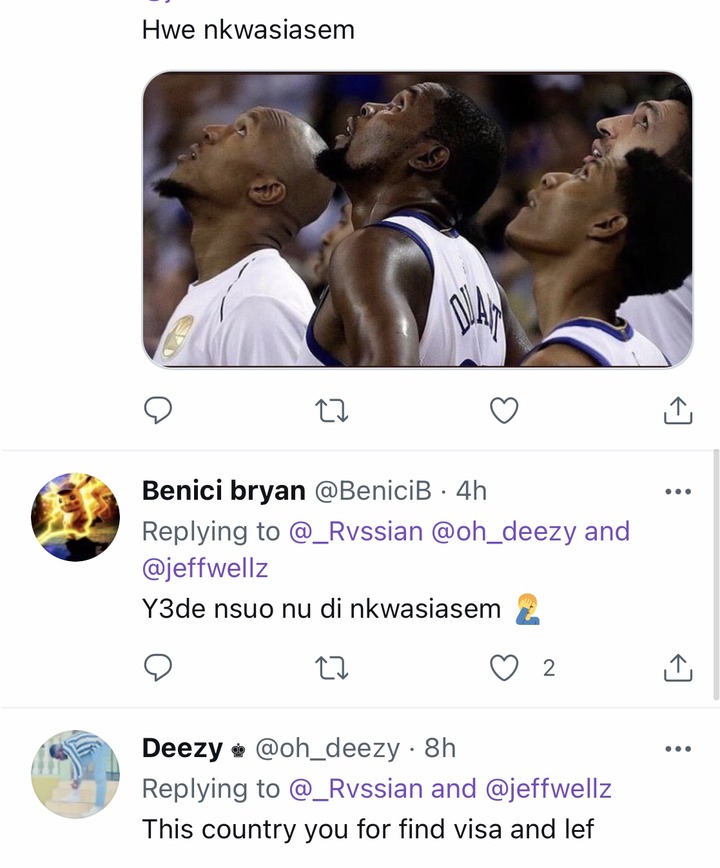