I have not killed anyone; I picked the skull from the cemetery - Another man in trouble at Assin

By Ahomka.News (self meida writer) | 21 days

It is becoming bizarre in the nation Ghana for several ritual killings that have become unbridled these days. Few days after the incident of Richard Appiah, wonders are not ceasing as we keep on hearing similar cases day in and out. Information reaching us earlier this morning indicates that, human skull had been found in the room of one young man at Assin Bereku in the Central Region of Ghana. 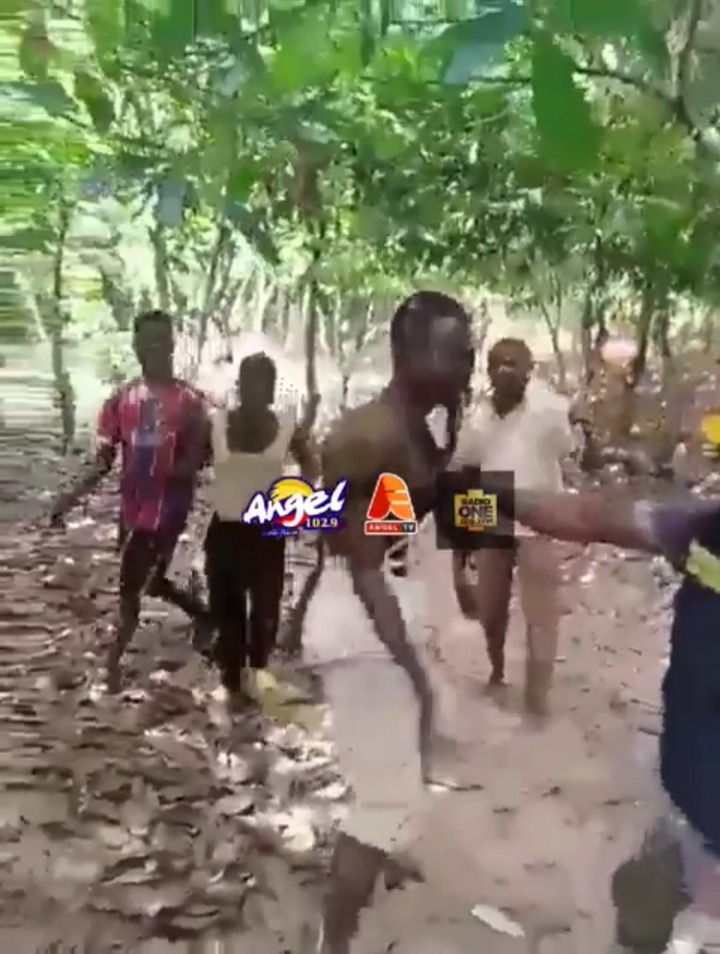 According to the information, the mother of the 27 year old man decided to go into her son's room to check up on him and find out how he is faring. The moment she badged into the room, she saw human skull lying in the room. This put the woman in fear and dismay which made an alarm to be blown. The men in the town got hold of the guy and decided to beat the hell out of him. 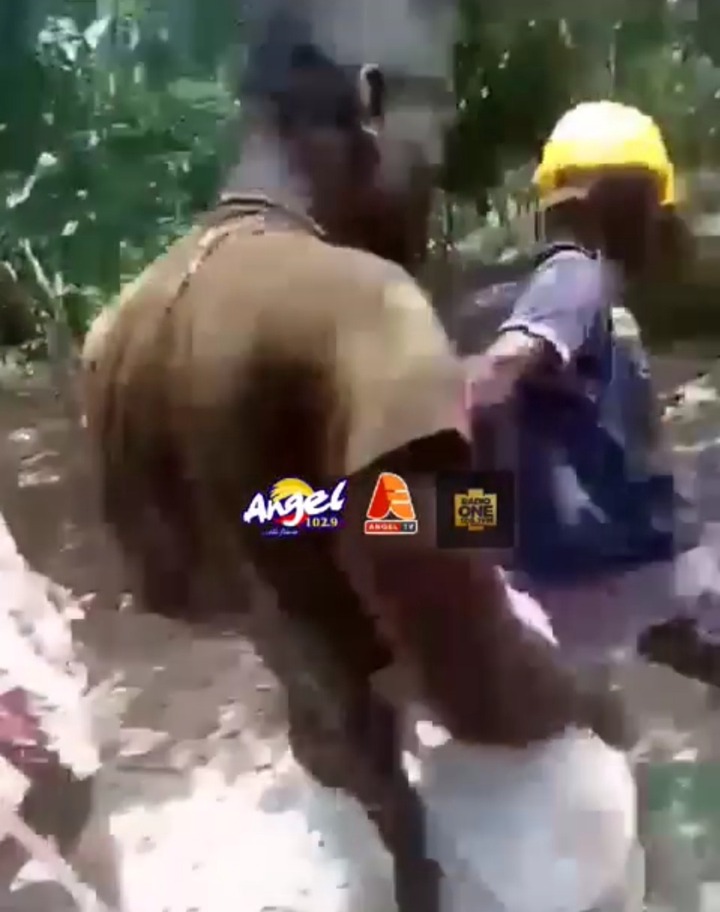 This young man is on the other hand denying the fact that he has killed someone but giving different reasons. Per what he is saying, he didn't kill anyone but he was walking one day at the cemetery and he unknowingly stepped on one old tomb. The tomb collapsed and he got to realize that there is a skull in the grave. So he picked the skull and took it home. That is what the 27 year old man has to say about the skull that was retrieved from his room. What was he even sending the skull home to do? The answer is best known to only him. 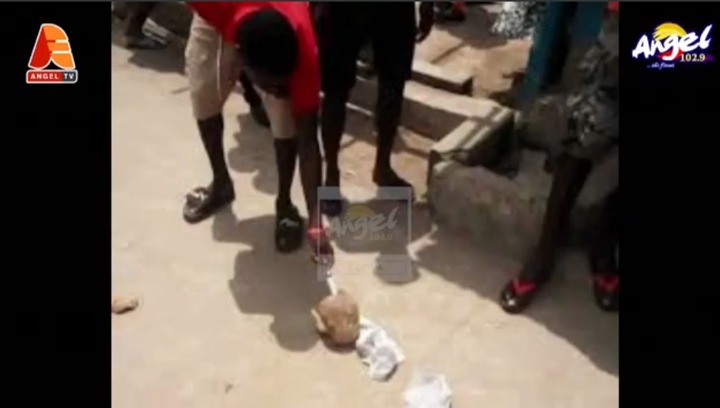 The men in the town are also of the view that, ritual killings are on the rise in the community so they will not spare anyone who will be caught in such act. They also revealed that, a woman was recently killed and the head wasn't found so they believe it is this young man who perpetrated such crime. The assembly member of the town also gave an account that the young man is not all that mentally stable but he doesn't know why the skull was brought home. So does it mean that everybody that kills his fellow being is not mentally stable? Well, the case is in the hands of the police so we await for the outcome of the incident.

Doubting your girl's feelings for you? Here are 6 signs she has deep feeling for you

4 Unhealthy habits that can destroy your relationship

Do not jubilate now; stop bragging and your "419 life"-Twene Jonas Descends On Owusu Bempah

Man Catches His Wife In A Hotel Room With Her Lover.

Avoid making these 3 mistakes, no matter how much you like a lady.

Reasons Why Very Intelligent People Struggle With Relationships and Love