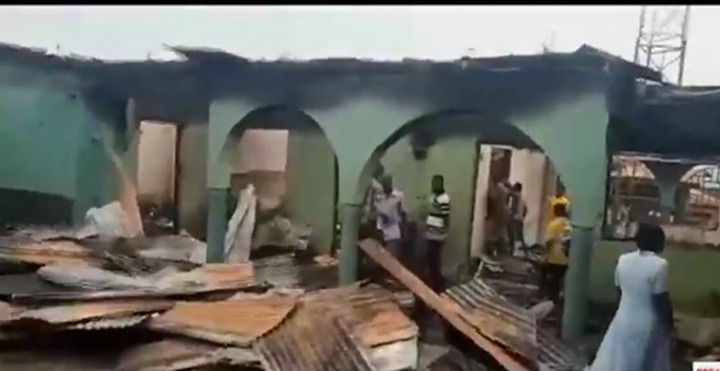 Jacobu natives and residents, have been hit with the worst tragedy in 2021, after a fire took the lives of two people and injured several others. The Royal Home of Jacubo was hit with an understandable fire, which no one knew the cause of. The early hours of yesterday, saw a raging and furious fire, which grazed from room to room, destroying a nine bedroom apartment and four stores situated in front of the house. The house which belonged to the Royals of Jacobu, was one of the homes of the Queen Mother of the town, which was used to receive visitors on behalf of the royal family.

The House, Nana Hermaa Konadu I house, was a building built to house visitor's coming into Jacobu, in honour of the royal home. The building was turned into a residential apartment for service personals, when trained teachers, nurses, doctors, civil workers refused to honour their posting into the town, citing accommodations problem. The royal house turned the Nana Hermaa Konadu I mansion into a residential apartment, in other to gain accommodations for newly posted civil workers, who wanted a place to live. The House which was built by the Queen Mother Nana Konadu I herself, has since been serving over hundreds of teachers, nurses, doctors, and student researchers who were stationed at Jacobu to work.

On the dawn of Monday morning, was when a raging fire invaded the house, burning from apartment to apartment and destroying everything. No one knew where the fire started from, but many believes it might have been someone who has a problem with the royals, that made them set fire on the house. The fire started from the roof of the building, and gradually consumed everything from the roof to the ceiling, before entering the middle room and destroying items. The middle roof where the fire started, spread to either sides of the house, and everywhere was on fire within minutes.

A doctor (Physician Assistant) who got an emergency call to report to the hospital, woke by the continues calling of the caller, before he saw the fire spreading. He sounded warnings, before tenants became aware of their lives and started fleeing for safety. All the nine apartments, was consumed by the fire and nobody picked a thing from the fire. Over millions worth of properties were destroyed, and several cash. All shops in front of the house, were all burnt to ashes and nothing was saved. A radio station, Dom Peace FM which the royal home fought so hard to get to the town, was not spared as all their studios burnt to ashes.

Two people were trapped in the house and they lost their lives at the scene, because of sleep. All the two died in their sleep, when the fire took over their rooms. None of them was able to escape, whiles Seven others were seriously burnt. All the seven has been transported to the Suntreso regional hospital for medic help. 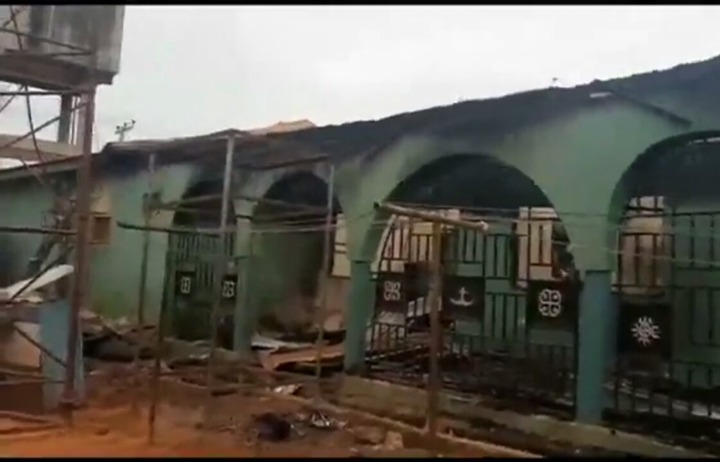 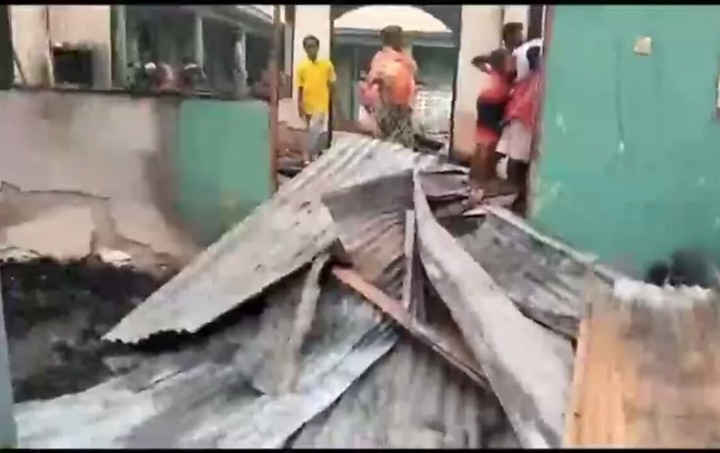 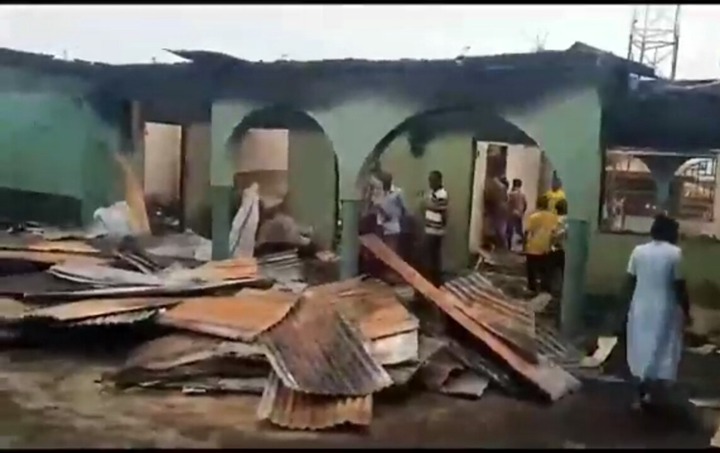 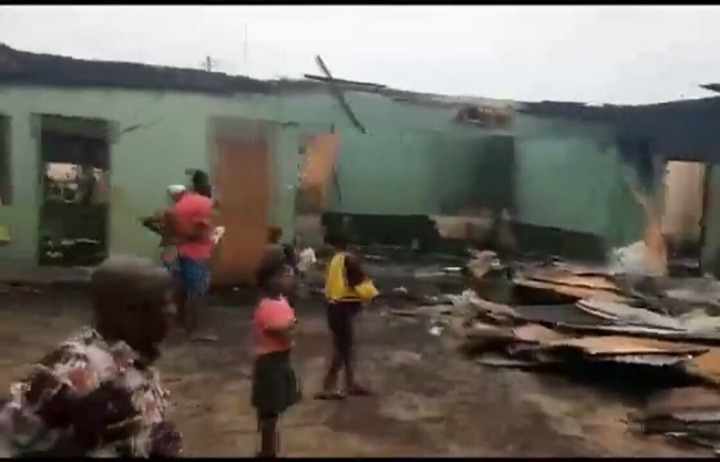 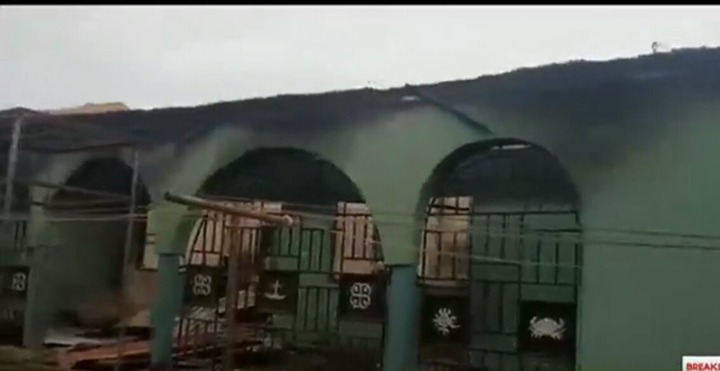