Some workers of the Electricity Company of Ghana (ECG) have had a scare of their lives, after a man, who has bypassed an electricity meter and enjoying free power, pulled a cutlass, menacingly moved towards them and attempted butchering them. 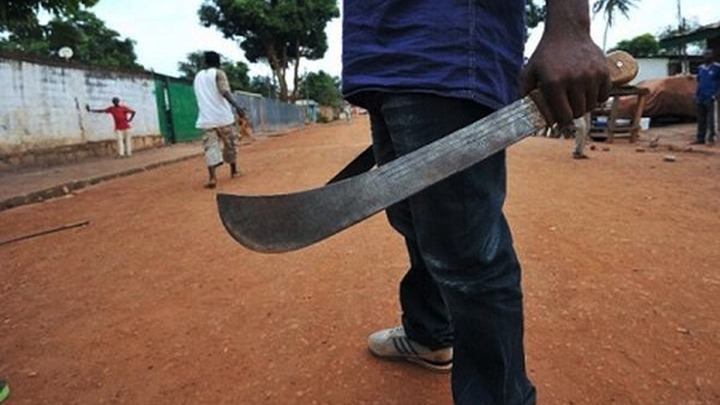 The frightened officials of the power company scampered to save their lives.

They were on a revenue mobilization routine and had gone to a property to inspect a meter, only to find that all the electrical gadgets of this man were on but curiously the meter was not running – the electricity meter was off.

The man sensing that he was in trouble and that the endgame of his illegal electricity connection had come, ordered the power company officials not to get any closer to the meter, oblivious of the fact that the meter is the property of the ECG.

He then activated his next level of action - went for his cutlass and threatened the lives of the workers of the power company.

The incident happened at Nzema, a community in the Kwadaso municipality of the Ashanti Region. 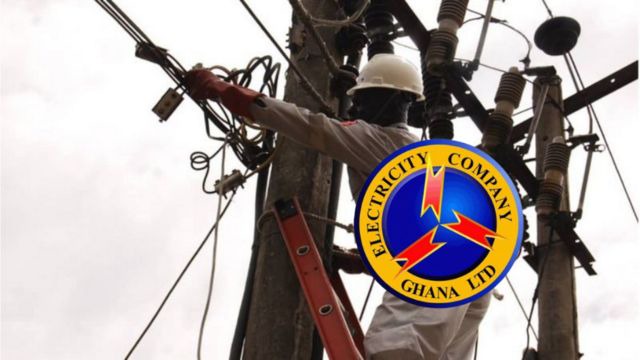 The name of this person has been given as Frank Mensah. He has now been arrested by the police and taken into custody.

This is not the first time that employees of the company sent out there to prevent power theft and revenue losses have been attacked.

There was this incident at Bremang in Kumasi, where a worker of the ECG was attacked and slashed with a cutlass by a property owner.

The offending property owner was arrested, put before court and jailed. 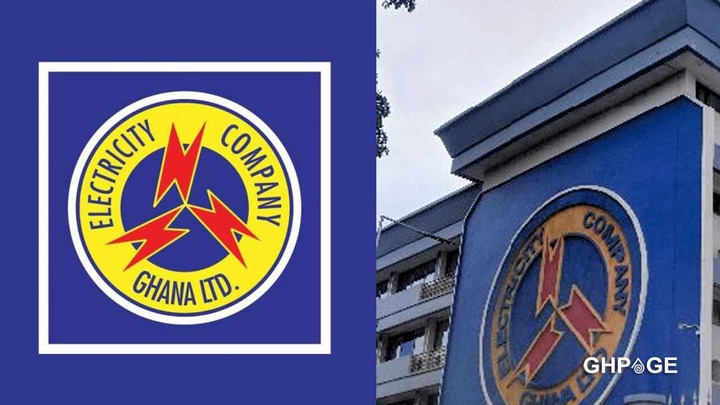 Ismael Oku, the regional revenue protection manager, says Frank Mensah is going to be put before the court to answer charges of stealing, interference and threat of death.

He added that this was not going to stop them from chasing people who had done illegal electricity connections in the region and to make them pay surcharges. 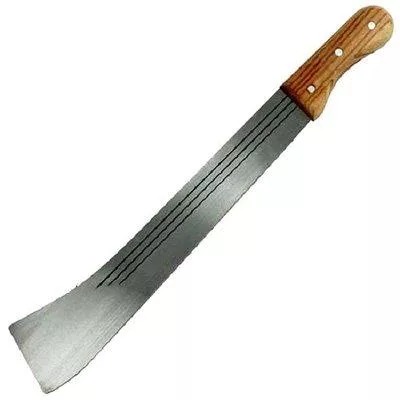