He Is A Married Man But I Will Fight Over Him Because He Pays All My Bills And Take Care Of Me.

By fashionHub (self meida writer) | 27 days

From my great work and research on the internet, I was able to bring you this amazing and not much discovered but trending story. Two women happen to involve themself in a fight that was not easy at all. If it is not a man, then what could be the reason for this fight? The world is coming to end with strange and unbelievable things. This scene happens in one of the towns in Nigeria.

How did the fight happen? 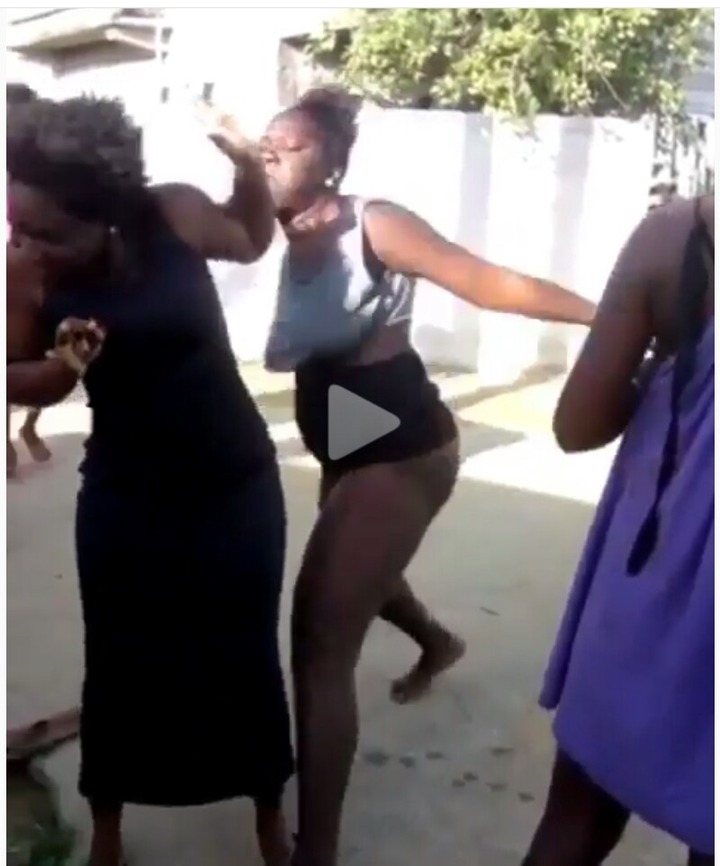 According to one of the women who involved themselves in the fight, for her, she is much aware that the man is married, and the only reason she sticks or goes out with him is that he takes care of all her bills and other things. Talking about electricity bills, water bills and even pay her two children school fees, "what at all will you expert a man to do for you if only he takes care of all these expenses", she said. 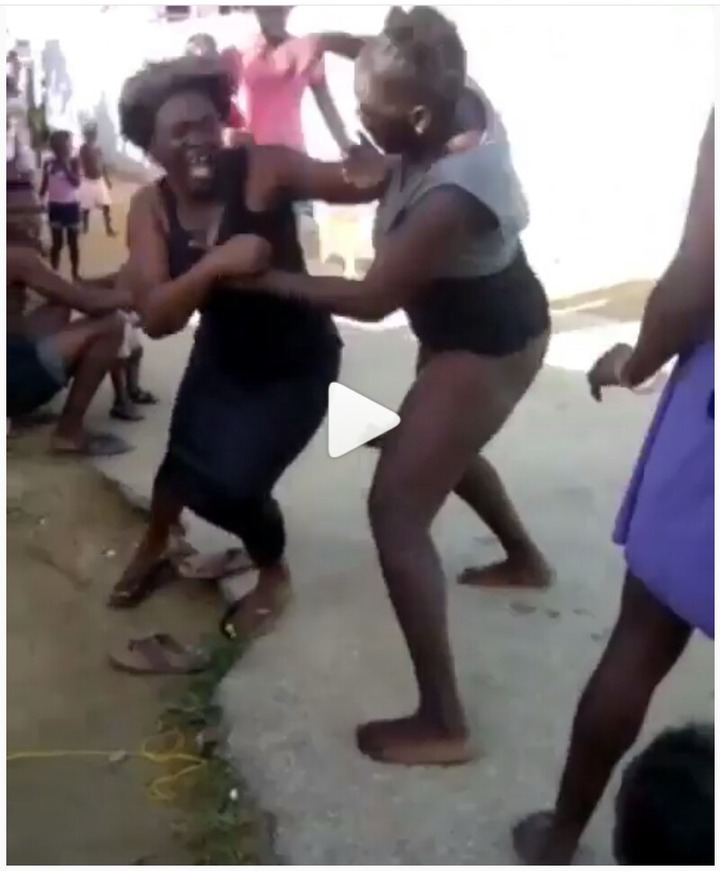 She said, she was never his intension to engage herself in the fight at all, from the beginning when her opponent who also happens to be a side chick started to use rude words on, her mind was already made up not to fight because from the beginning she taught the side chick was the home chick, so play and talk calm till she was later alert that her opponent was a side chick through her words. "Immediately I gave her a slap to calm her rolling lips", she said. 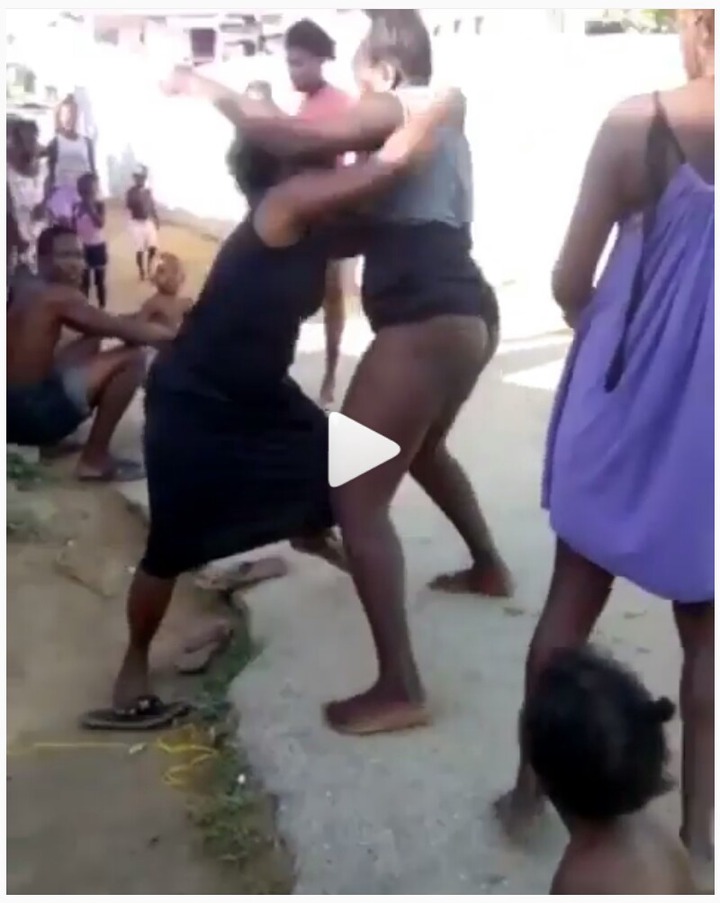 Anyway, how the fight happens was a dirty one so it landed them into the police station where the man was invited to be interrogated by the inspector in charge of the case. According to the man, he is married though but he is having issues with his wife which definitely will end up in divorce. And he already told one of the women that he is not interested in her relationship again so he does not understand why she has to engage herself in a fight in the first place just because of him. I do pity the women, I think they should be lock up for at least a week for them to come back to their right senses. What do you also think? 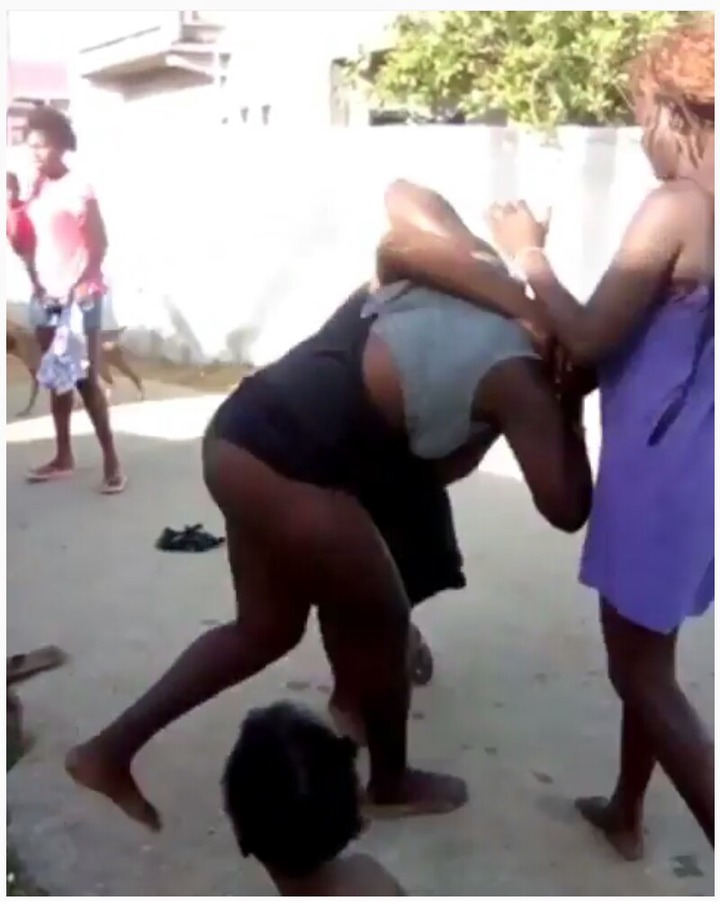