A Footballer who get Arrested

By Updates.gh (self media writer) | 1 year ago

It is very sad to hear that one have murdered his or her own born child after suffering all the way long to take good care of him almost for 5 years. But of what reason can make a parent to do this. An incident took place in Turkey where a footballer, Cevher Toktas has admitted killing his 5 year old son, of cause it is unfortunate one. 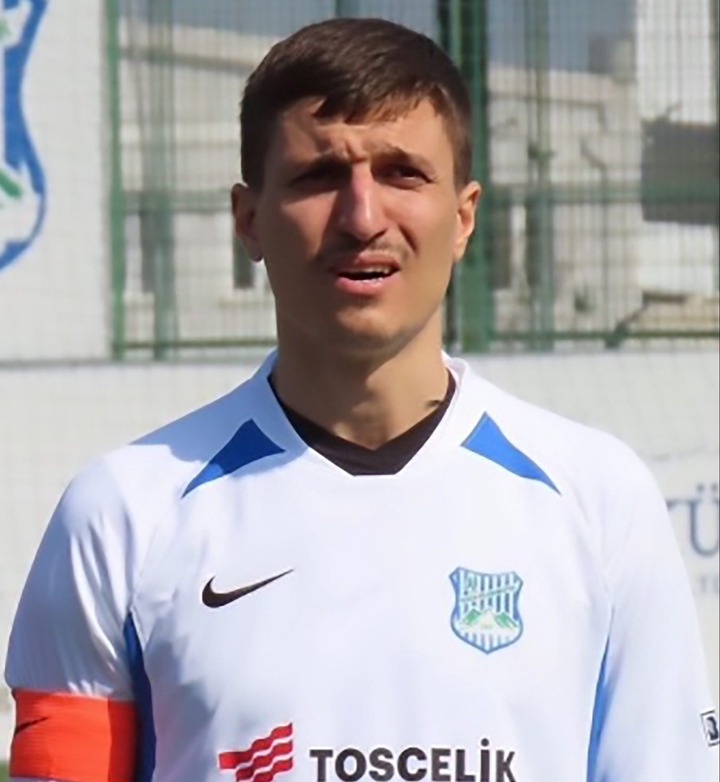 To start with, Toktas, who has played in Turkey’s top-flight Super Lig, took his child to hospital on April 23, because he was suffering from breathing difficulties and a high fever, the two symptoms of coronavirus. According to Turkish Media. Toktas and his son were placed into quarantine together by doctors but later that day he reportedly informed staff that Kasim was struggling to breathe. The boy was taken to intensive care but died shortly afterwards. It is claimed that hospital staff ruled Kasim death as the cause of Covid-19. 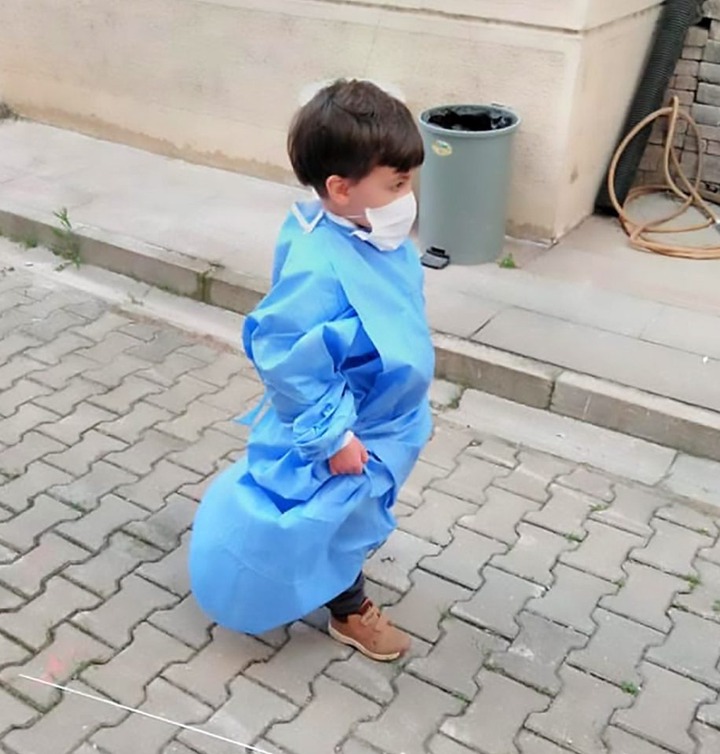 Again, 11 days after the boy's death, Toktas reportedly travelled to a local police station to hand himself in and admit that he had killed his son. Toktas allegedly told officers that he took the opportunity to smother his son with a pillow after hospital staff left them alone. 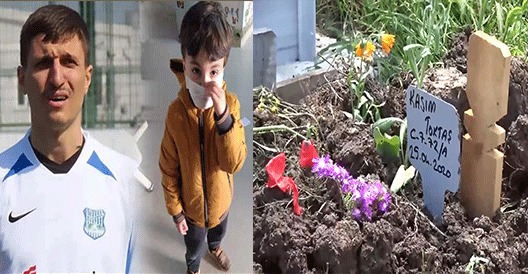 Further more, it is reported that, his statement read; 'I pressed a pillow on my son who was lying on his back for 15 minutes, I pressed the pillow without lifting it up. My son was struggling during that time. After he stopped moving, I lifted the pillow. Then I called for doctors to help to draw any suspicions away from me.' Toktas said again in his statement that he did not like his son from birth and confessed to suffocating his son to death with the pillow. According to Toktas, that he don’t know why he doesn't love his son. That, the sole reason why he killed him because he didn’t like him. 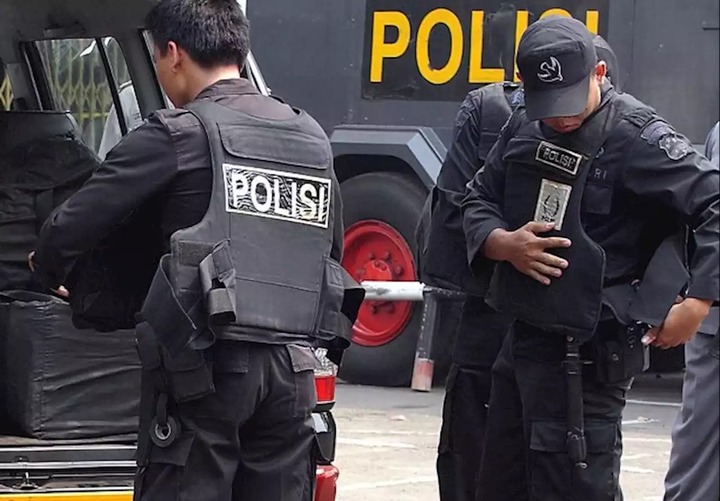 Finally, many have taken to the social medias to express their strong feelings on the shocking event with many attacking the footballer and wishing the death penalty to be brought against Toktas. But authorities now want his body exhumed for an autopsy to take place as part of the ongoing investigation. Currently it is reported that, Cevher Toktas will now face trial and will likely face a life sentence in prison. Authorities judgement are always right.