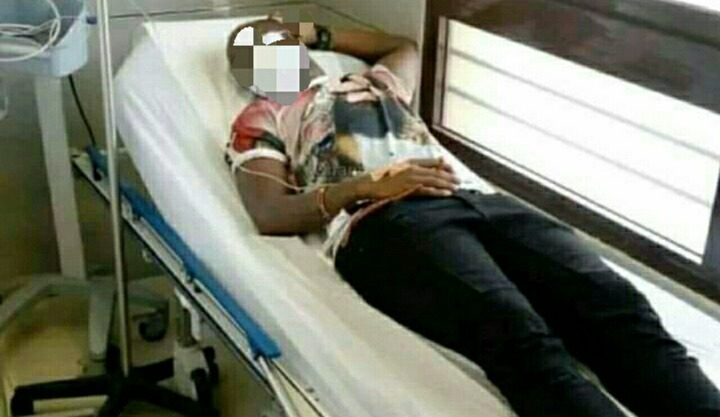 A heated argument that went unsettled yesterday has left Ahenkora Baleman, a 34-year-old man in a hospital fighting for his life. Dr Ofori Dickson speaking on Kessben breaking news this afternoon confirmed that Ahenkora was admitted to the St. Mary's hospital in the early hours of today when he was rushed to the hospital in a taxi. We have taken all measures to stabilise him, and he has undergone a cardiovascular screening with four units of blood drips been administered to him. He will make it but it all depends on how he fights it, said the doctor in ending his interview with Ali Baba this afternoon.

Ahankora according to the taxi driver who found him this morning, was standing at the Krofrom old bar junction when he suddenly fell to the ground. The taxi driver whom police identified as Kofi Ayimah, was on his way to Makro when he saw Ahenkora standing ahead of him. I speed up to get to him before another car got there and I kept watching him whiles I drove nearer to him. 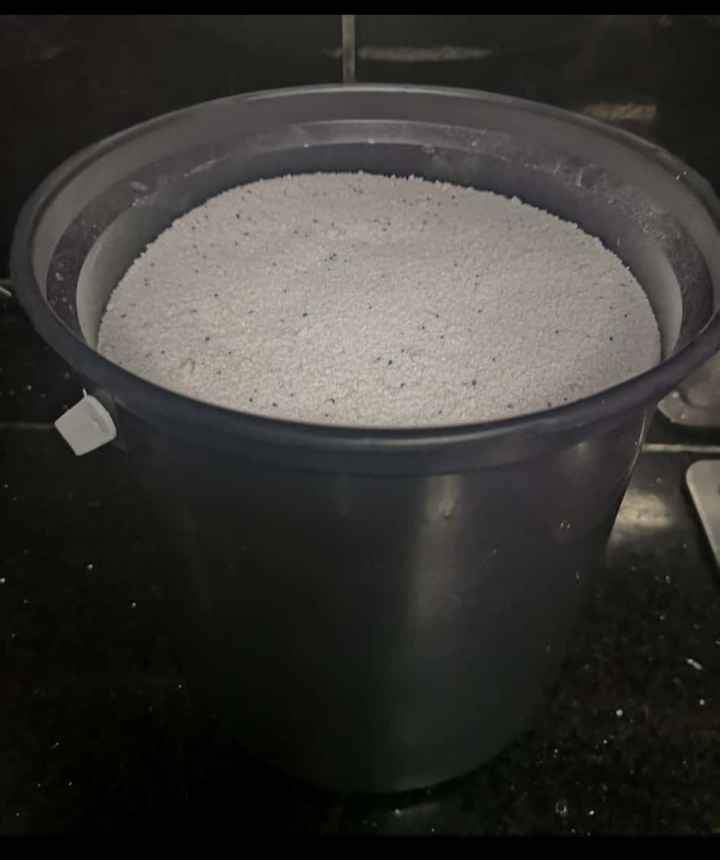 Akua after arriving at the hospital narrated to the doctors that, Ahenkora has been served with washing powder through the food he ate, and by that, doctors were able to prescribe immediate medications which saved Ahenkora from death. If Akua hadn't explained the kind of washing powder she did use in making Ahenkora's food, he would have died said the taxi driver Kofi Ayimah.

She was bold to say exactly the kind of washing powder it was and how she used it in mixing the stew Ahenkora ate, and that made doctors had a clue on what to do to save Ahenkora's life without stress. Though Akua Ofosuhemaa had regrets about using the washing powder on Ahenkora, she has since been detained at the Krofrom Police station waiting for a court appearance at a later date. 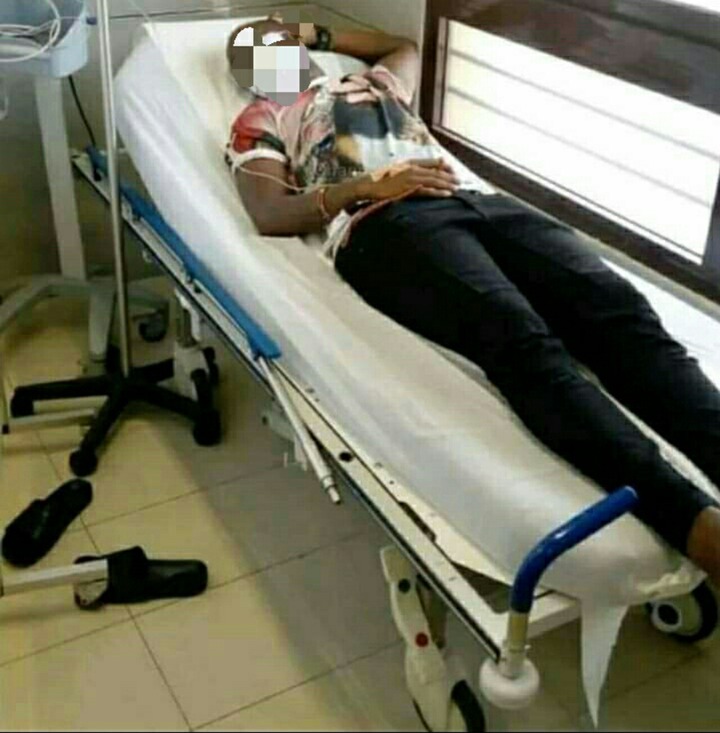 Ofosuhemaa in her statement to the Krofrom Police blamed Ahenkora for the poisoning. He has been controlling me every day and everything I do, he threatens to kill me if I ever cheat on him. He was insecure and I was afraid he was going to kill me after our argument yesterday when he blamed me for having affairs behind him. I was afraid for my life and that made me mix the washing powder in his stew this morning, said Akua Ofosuhemaa in her police statement.