By tocareflow (self media writer) | 7 months ago 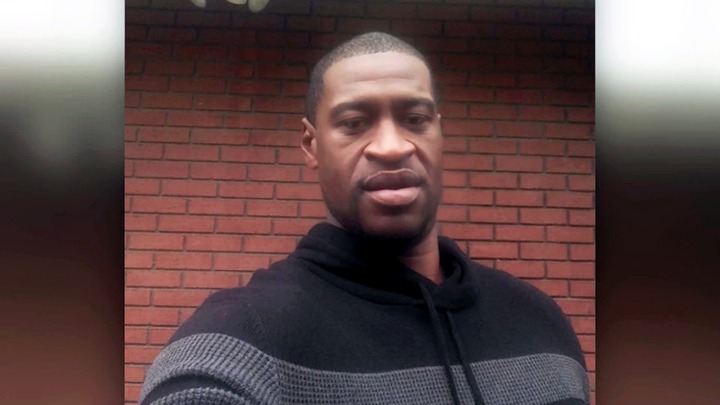 Racism has being there for centuries; at that time, it was very serious. As the years went by, the system started to neutralize and racism almost became a thing of the past. It was very rare for a white American man to marry a black American woman but today it is very common.

Racism against various ethnic groups has existed in the United States since the colonial era. African American were the most affected because they were denied some privileges and rights which the White Americans enjoyed. They enjoyed in the matters of Education, Immigration, voting rights, citizenship and many more.

On 25th of May, 2020, a black American named George Perry Floyd Jr. was killed in Minneapolis, Minnesota in United States while being arrested on fake A Dollar Bill. George Floyd was 46 years. He was a rapper who was well known as Big Floyd.

What led to the death of George Floyd was when a former police officer pressed his knee into George Floyd’s neck till he had final breath. It was a teenage girl who took the video that showed Chauvin (former police officer) who is White, kneeling on the neck of Floyd, who was Black, for nine minutes and 29 seconds as Floyd pleaded for his life. The unfortunate thing was bystanders tried to intervene but they were restricted.

This case brought sparked Americans of all races, in small town, large cities, to gather for mass protests chanting “Black Lives Matter". It is true that blacks lives matter as well as the whites or any other person for that matter. It is the life of a human being. 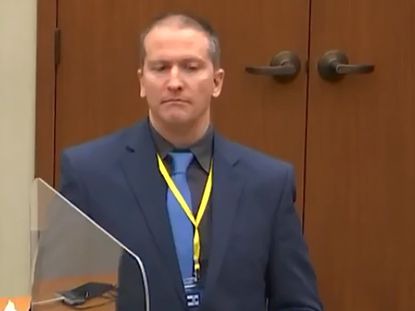 Chauvin was free on bail during the trial but was ordered immediately into custody by the judge when he was found guilty. He was marched out of the courtroom in handcuffs. On Tuesday, Chauvin was taken to Minnesota Correctional Facility-Oak Park Heights to await sentencing.

At the end, justice have being served for the innocent black man. Many people have gone through this ordeal. Some survived and others didn't.