By edemandyk (self meida writer) | 26 days

Augustine Awuku a 62 year old family man was shot by an unidentified hunter on his way to the farm to collect charcoal. This incidence occurred in Kwahu Flowers in the Asunafo South district of the newly created Ahafo region. 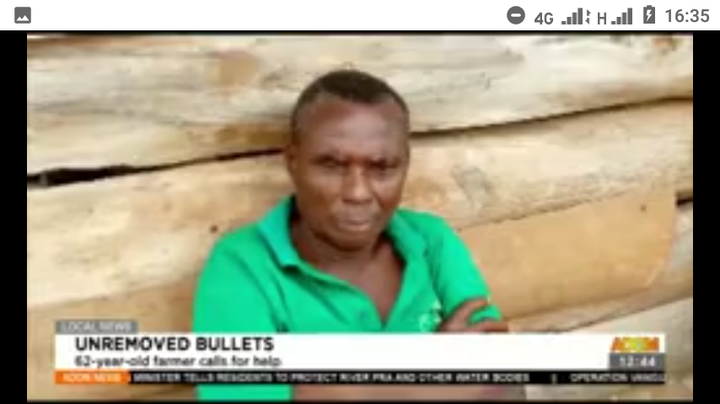 According to the report, the incidence occurred in the farm when he was trying to dig out the charcoal from the ground. He heard the shot and fainted immediately as it hit his eye and ribs. 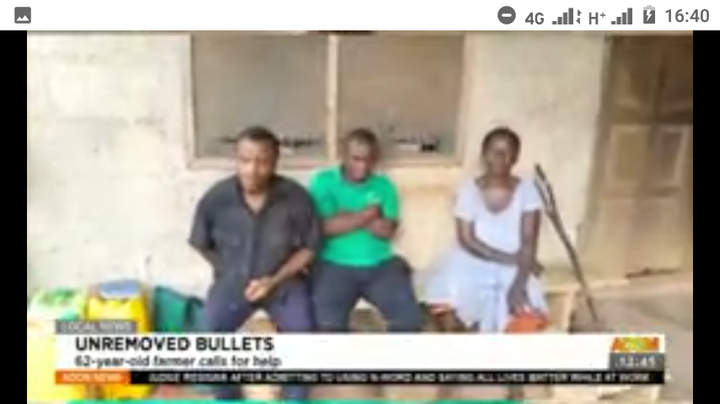 Mr Awuku was saved by his wife who was at the scene but the hunter bolted for fear of being lynched. David Awuku his son told the news team that his father was rushed to the sunyani Government hospital where he received treatment. 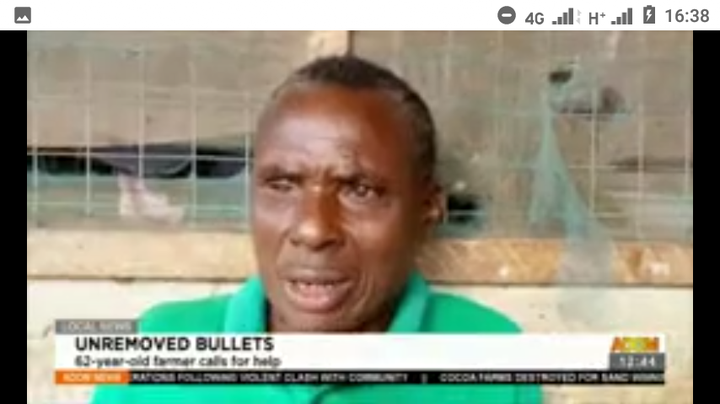 The doctor was able to save him but he lost his eyesight. According to the doctor, some of the residue of the bullet could not be removed and hence he suffers occasional headaches, and other symptoms as a result. 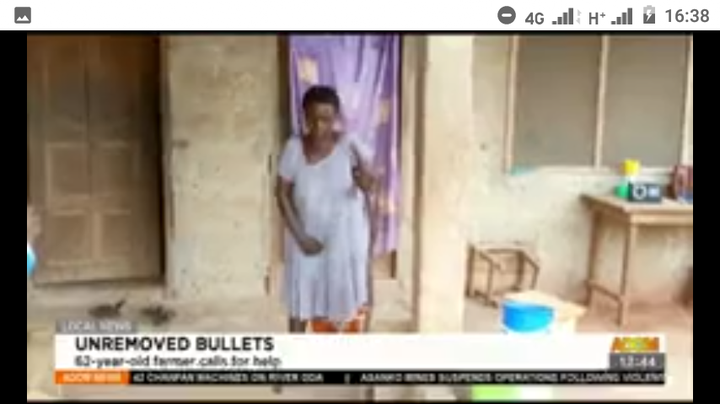 Sadly her wife who takes care of him has also recently suffered a stroke leaving the family helpless. 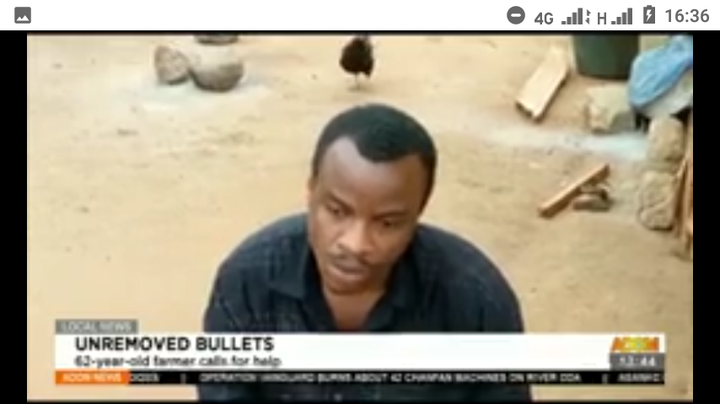 Mr Awuku has a family of eight children consisting of four males and four females. His four sons are all suffering from blindness, therefore he was the only bread winner in the family. 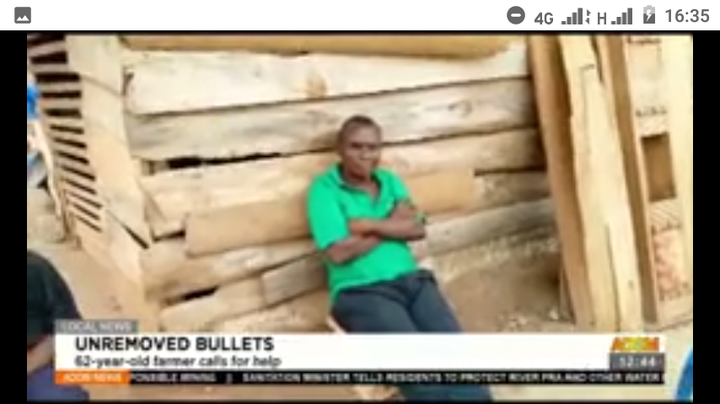 Mr Awuku and his family are requesting for support from the general public to help them both financially and physically. The adom news team have decided to organise support for the family.