The Acting Director-General of the Ghana Police Service’s Public Affairs Directorate, ACP Kwasi Ofori has caused massive stir online with his recent comment on the increasing robberies in the country. ACP Kwasi Ofori has received public attention after he made a serious statement concerning the recent daylight robberies that have put Ghanaians in fear.

Recall, recently, Ghana especially in the Greater Accra Region has recorded three cases of daylight robberies. The first one happened at a traffic light station at Achimota, and the subsequent ones at Weija and its environs. The development has sent shocks down the spines of most Ghanaians, who have been left lamenting on the issue of robbery, murder and kidnaps.

Yesterday, ACP Ofori was interviewed on Joy Newsfile program. He shared updates on the recent crimes that has taken over the country. After reacting to the Tadi woman's pregnancy and abduction, he indicated that the police has arrested a bank worker who is a suspect in a robbery that took place.

According to the police officer, the bank was arrested because he makes calls to inform armed robbers about clients and customers who come to withdraw money from the bank. He indicated that, police have launched investigation into the matter to deal with the suspect.

As we communicate now, ACP Kwasi Ofori failed to disclose the identity of the arrested worker because investigations are still in progress. He said, "We have arrested one bank worker who make calls to robbers to attack customers after they have withdrawn money. His identity cannot be disclosed because we are still investigating the matter m. We speaking to the banks to improve on the security of their customers. The commanders are going to work hard to maintain peace and arrest all those criminal bankers."

The statement from ACP Kwasi Ofori has received attention from the general public as they applauded the police over their swift actions to restore peace in the country. Read some reactions gathered by Ghana_News below; 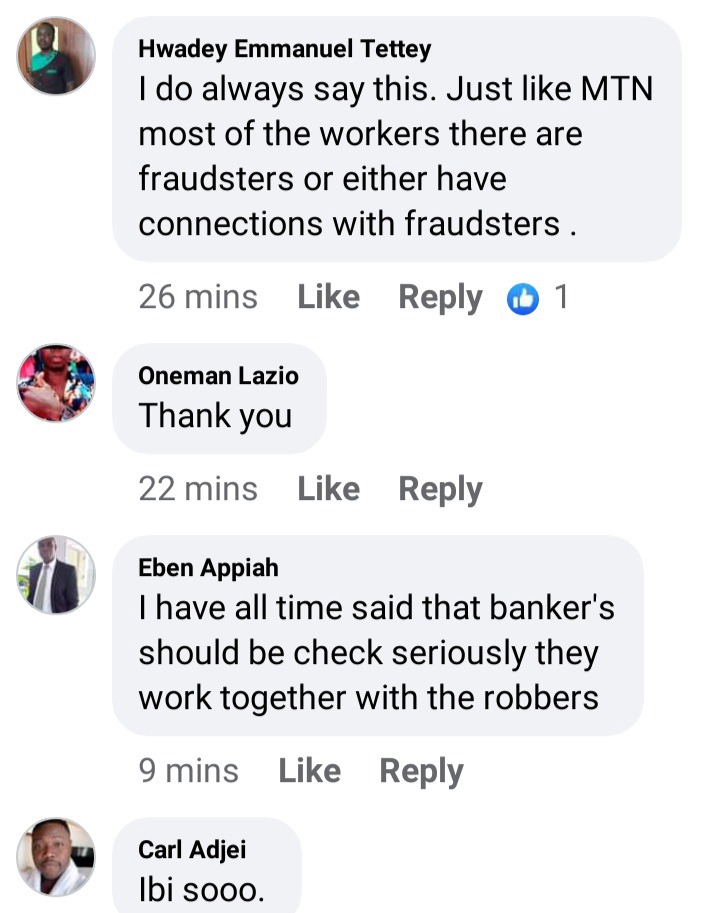 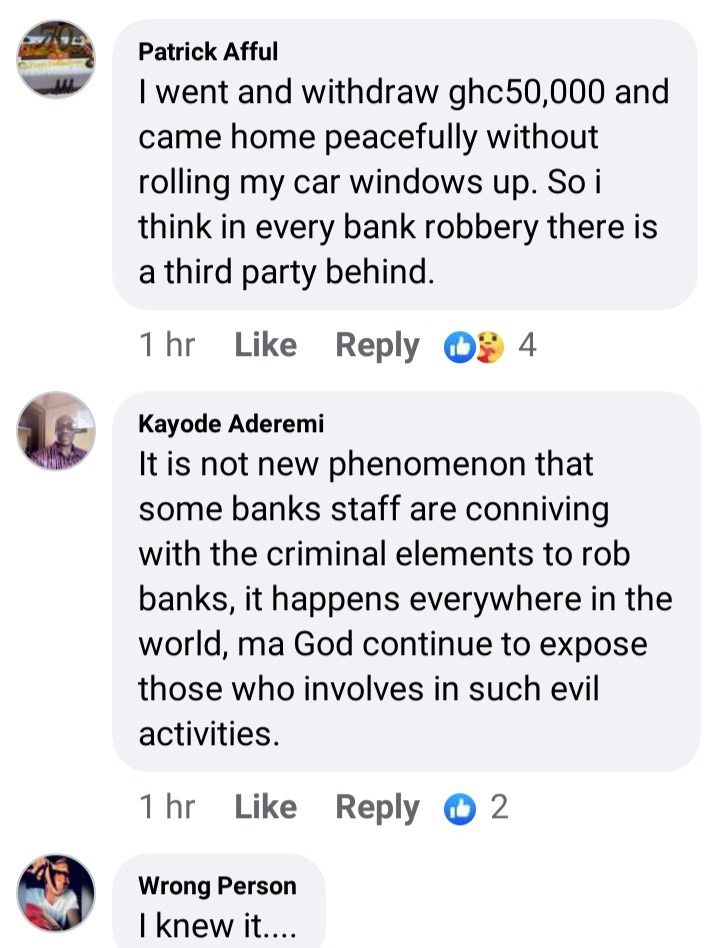