Dampare At It Again: Notorious Armed Robber Killed After Being Granted Bail

By BeaNana (self media writer) | 22 days ago 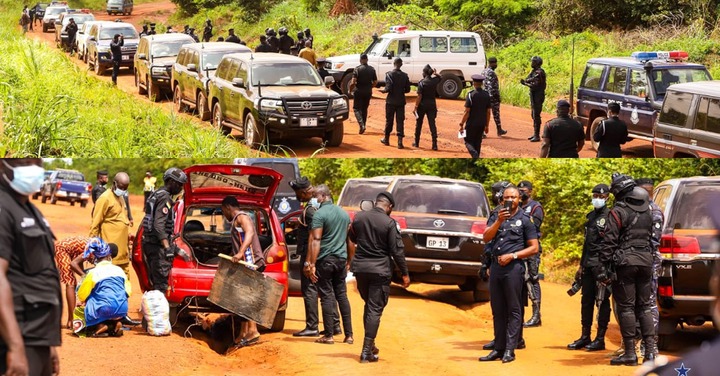 There is always a second chance for everyone. Most people go through troubles and the gravity of the issue changes them. Lukeman is a young man who was part of a group of armed robbers operating in the Ashanti Region and Its environs. He was arrested for robbing passengers on the Dunkwa Ayenfuri road by the police a few months ago.

Soon after that, the police prepared his docket and paraded him before the court. After his appearance, the Dunkwa Circuit Court granted him bail and was made to reappear before the court at a later date. This was enough caution for Lukeman to have changed from his ways but he realized it was another opportunity for him to continue his armed robbery operations. 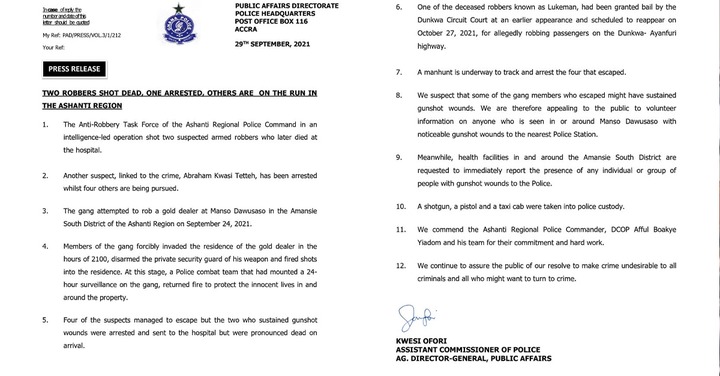 This is where the action began, the police engaged the armed robbery gang in a gun battle. The experience of the Dampare led Police Command was at hand here and the police defeated the armed robbers. Two of them were killed whilst three are currently on the run and one has been arrested. 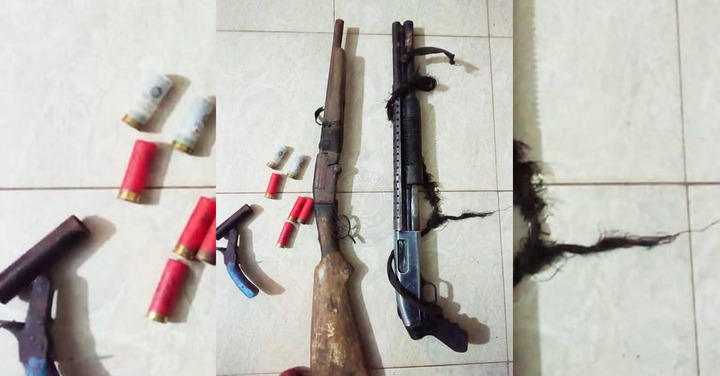 Interestingly, among those killed was Lukeman who had been granted bail for a similar crime by the Dunkwa Circuit Court. This is a clear indication that Lukeman did not take any lessons from his earlier arrest and that has landed him in his early grave. If Lukeman had changed from his bad activities, he would have been breathing by now. The court could have pardoned him in his next appearance. 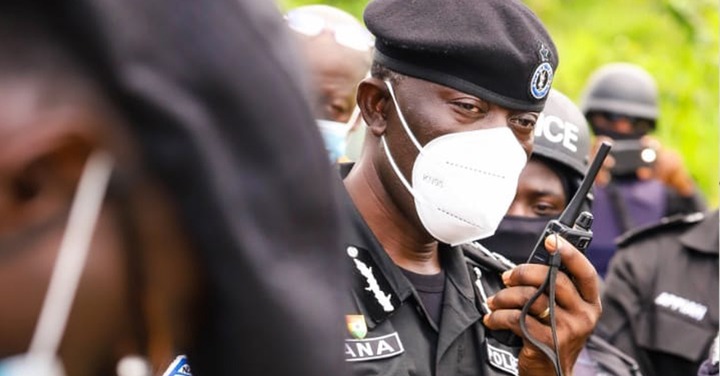 Members of his gang who are currently on the run, according to the police, have sustained gunshot wounds and are calling on the public to assist in arresting them. Such persons may appear with gunshot wounds and if anyone comes across them should alert the police. This is another achievement by the Dampare led police command and deserves commendation.

Retract Your Statement Else I Will Expose Your Shady Deals: Kelvin Taylor To Chief Of Twifo Heman