By Kissykessy (self meida writer) | 1 months

Taxi is believed to be a means of transportation in which most people like boarding because of the conveniences and comfortability.

However, most kidnappers now use this medium to kidnap people and later ask for some ransom.

Once a passenger starts narrating a pathetic story that will require him to tell the driver and plead with you to follow a different location so as to get to his destination faster. Stop the driver immediately and get down from the car. A young lady took her instagram to tell her story this morning about what was happening among her sister and the Bolt Driver. The lady revealed in her post that today she and her sister order a bus. From Ogba, they went to Ojota. When the Bolt application was opened, she saw that N1,100 would pay for its trip at an approximate rate.

She told me that when the journey began, she noticed the driver passing another busy lane. She said she called the driver's attention and told him that he should have taken a safer and quicker road.

The driver didn't even respond to her, she said. When they reached the middle of the traffic, she told the driver that the exact price she saw in the app was estimated to be the sum she would pay without any more money.

The driver finished the trip and told her to pay N1,300 because traffic caused a small delay during the trip. They arrived to their destination (Ojota Bustop). She insisted she would tell him to go sooner, and he would not listen to her so that she would pay no more than the ordinary amount (1,100). So, she gave him 1100, but the driver refused it and he locked all the doors of the car to prevent the driver from doing so. 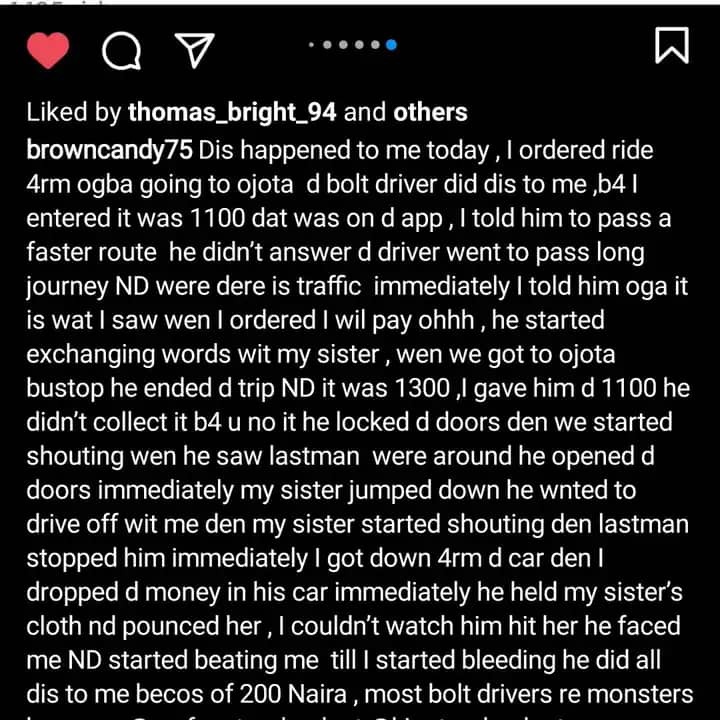 so they would not be able to get out.

She said in his car they screamed, but he didn't respond. Fortunately for them, at that moment, a LASTMA officer passed.

When the driver saw the police, he opened his door and her sisters jumped out, refused. The lady said she was already in the car at the time but her sister immediately called the LASTMA out. The driver stopped later and assaulted them both. The driver reached both of them, she said. She posted her swollen face pictures to show us how her and her sister were hit by the driver before he drove off. 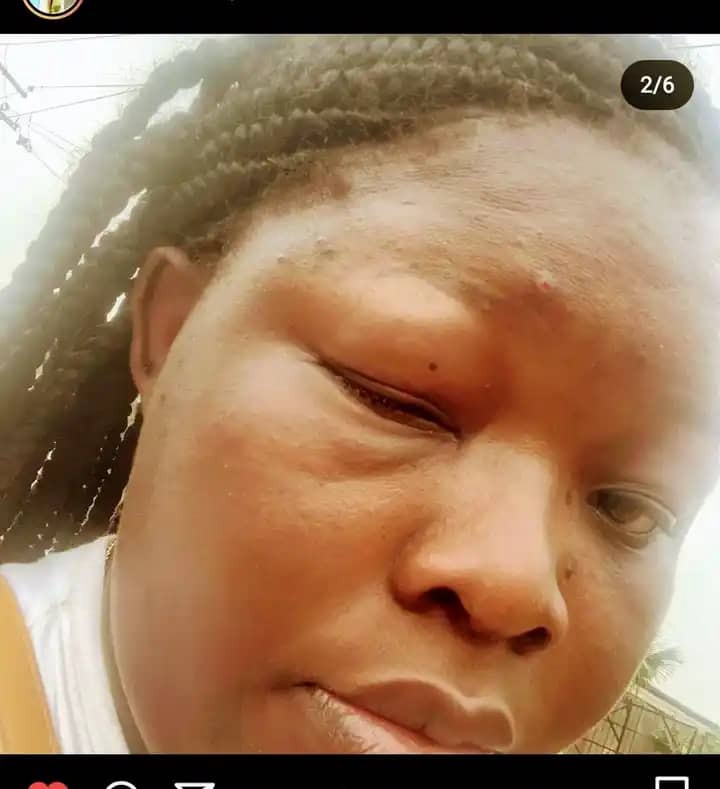 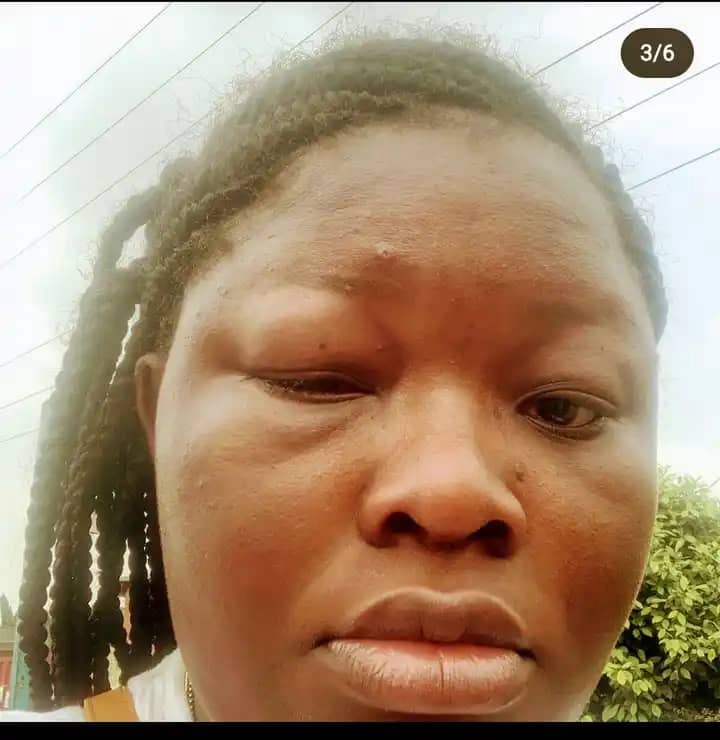 It is concerning that certain men in society treat women with utter contempt. Imagine if the road weren't right in the centre, just for extra costs, what the driver would have done to them. The lady pleaded for the support of every good Nigerian to help her achieve justice.

Please let us all be careful and be watchful of where we go to and how we comport ourselves when we are outside. We won't be unfortunate!!! 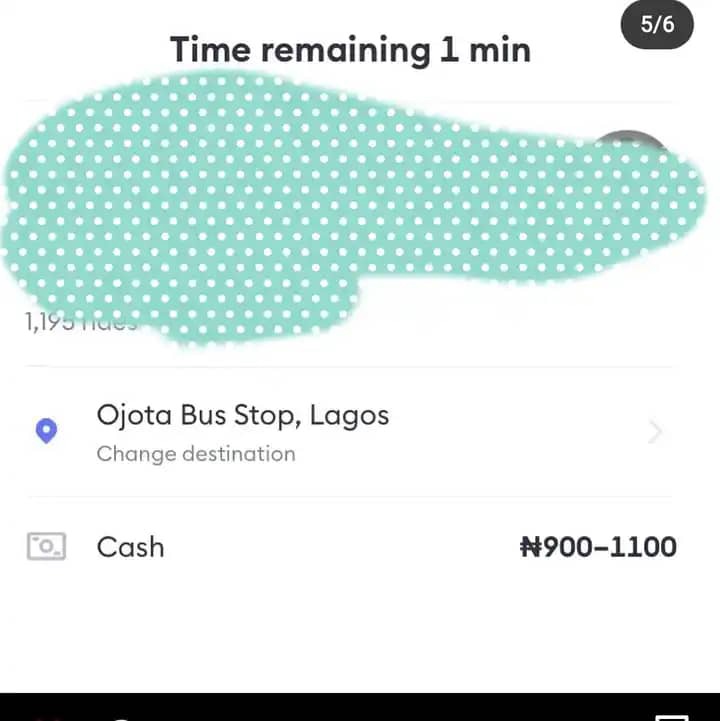 Please don't be ingnorant of this article, share it to your friends and family, you might be saving lives by doing that.

Don't enter cars that are not officially marked.

In cities, there are official taxis that are recognized. Each state has its own official colour for its taxis. Any car that doesn't have that colour is not an official taxi and should be avoided. One chance drivers don't usually use official taxis. Some of them use danfo though so just be careful.