The first one which happened earlier this week resulted in the death of a police officer and a pregnant woman.

This latest attacked happened in Kasoa but fortunately no casualties has been recorded since the police acted swiftly.

The bullion van was traversing the Winneba Kasoa stretch from Accra when the attack occured . The armed robbers shot the passengers side of the van where the police guard escorting the van was sitting.

The shooting resulted in a huge hole at the passengers side of the van. The police escort on the van then gave an order for the driver of the van to speed off when he sensed the impending danger.

He then called for a reinforcement and the Winneba patrol team dispatched to Mpata quickly responded and came to their rescue.

It is time for the banks to use the appropriate means in transporting their cash as attacks on the pick-ups they use are now increasingly becoming unsafe.

Earlier this week ,the inspector general of police on the banks to expedite action on acquiring bullet proof bullion vans for carrying their cash around or will loose police excorts in transporting their monies.

This is a good call by the IGP and all stakeholders must give their support for this good call. 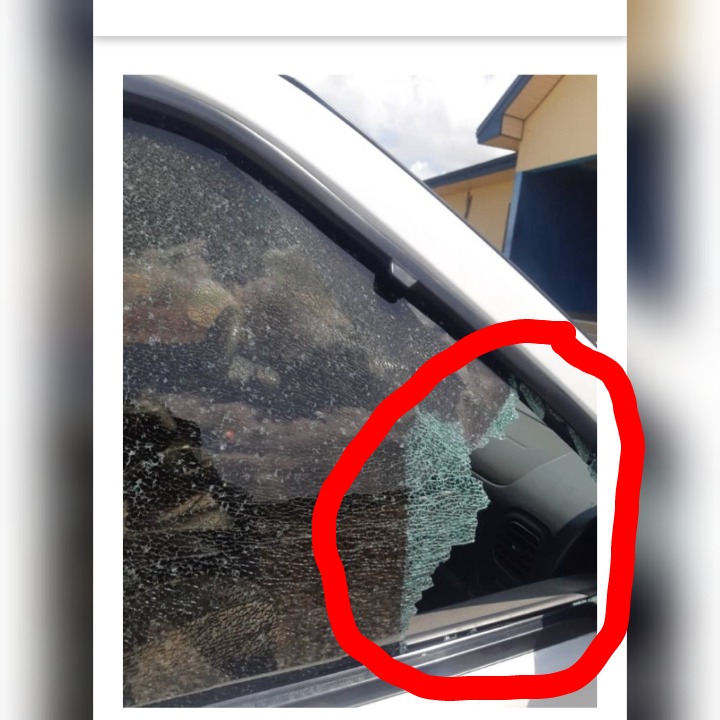 "Make Women Chase You" - 3 Strategic Ways To Deal With Rejection