A gory accident claims life of one, leaving several injured on the Kasoa-Takorade stretch

By Kobby_vince (self meida writer) | 15 days 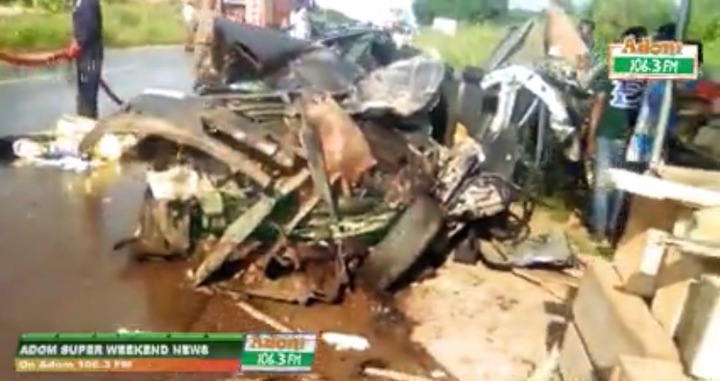 About ten people in a very critical condition and one person confirmed dead after an accident that happened between the early hours of Saturday,11th September,2021 on the Kasoa-Cape Coast -Takorade stretch. 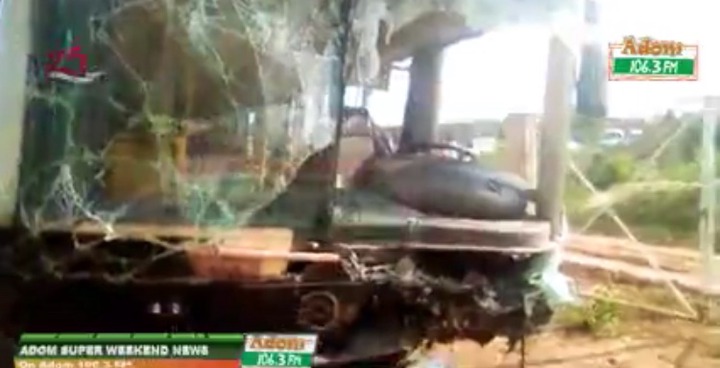 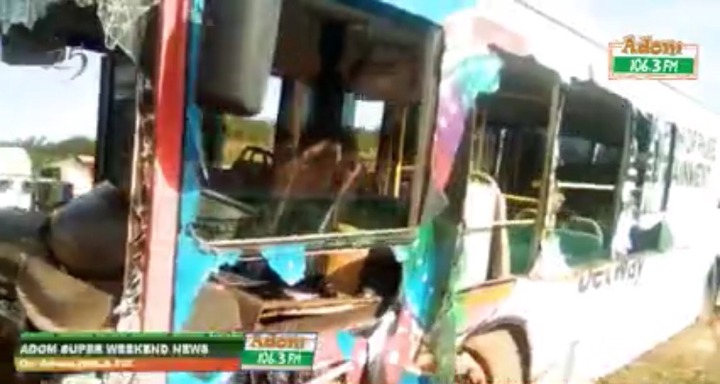 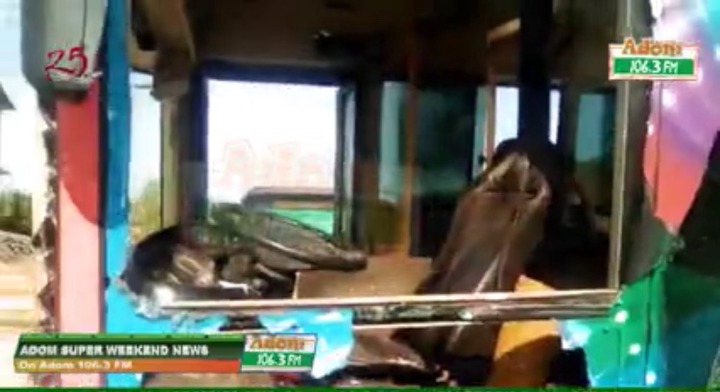 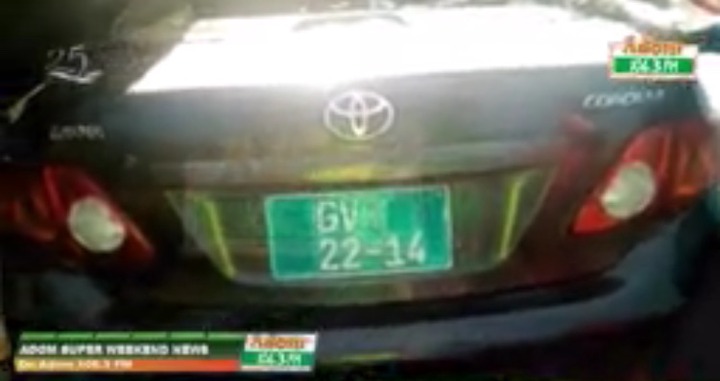 It is said that the deceased who was driving the government toyota corolla on a very top speed tried to overtake a hyundai atos that was ahead of him.

The metro mass driver on sighting the car moved to shoulders of the road to creat more space for the overtaking car. But so unwise for the toyota driver and speed at which he was traveling with, he crushed into the side of the metro mass leading to his fatality. The toyota corolla is dameged beyond repairs the only good news is that there was only one occupant (the driver) in the car. 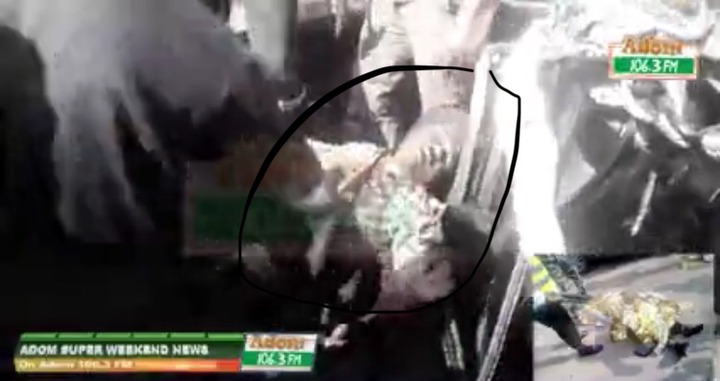 As at the moment this news was received fire service and police where there to control the situation.

The deceased has been taken to the Salt pond government morgue with the tem injured people receiving treatment.

Content created and supplied by: Kobby_vince (via Opera News )