Kofi Gyantia, Ata Owiredu and Ankamah Evans have been arrested by the Kumawu Divisional police command over their involvement in car robberies within Kumawu. The three mechanics were arrested simultaneously this morning when Kumawu CID undercover investigations lead to the three's solid participation in a recent hijack of a Daewoo Taxi cab on the Asomda road, a village within Kumawu municipal. 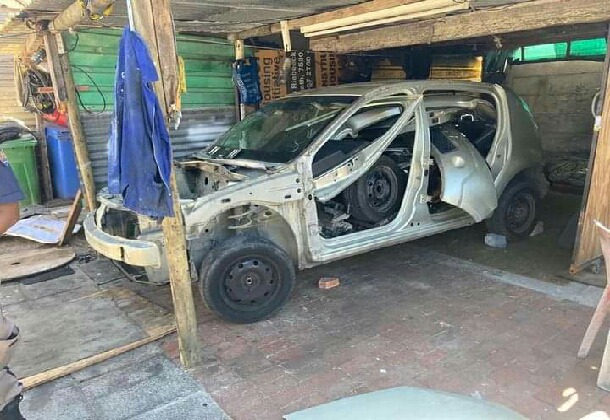 Kofi Gyantia, the brain behind the robbery enterprise, was arrested early this morning while asleep. The Kumawu police through their aides, went low on Kofi Gyantia in his Chamber and Hall house at Tampico area; a settlement within Kumawu and arrested him while he slept comfortably on his mattress. Ata Owiredu on the other hand was on his way to the shop; an auto shop when he was arrested on the road. Just like a sinful person, Ata Owiredu took to his heels when he saw the police coming towards him and that even proved his involvement in the crime, police lance corporal Atepah stated before pushing the man behind bars.

If you are not guilty and hasn't done anything wrong, why did you run when you saw three police officers going their way, Officer Atepah questioned Ata Owiredu. Whiles the arrest of Kofi Gyantia and Ata Owiredu were ongoing, other officers were busy taming Ankamah Evans as he rose from his bed.

Ankamah, the owner of Yesu Mo mechanical shop, an unregistered shop, was sleeping in the shop as a sign to scare robbers after he himself had helped rob taxi drivers in Kumawu of their cars. With a black trousers and no shirt on, Ankamah opened his shop from the inside to come out but he was met with two officers waiting for him at the entrance of the shop.

We have been watching them closely for over five weeks and knew all their morning activities and that made us have a clue of where and how to arrest all of them at a go, Kumawu Police Commander DSP Agyemang Prempeh said after the arrest. The three men, under the police surveillance, had recently hijacked a Daewoo Matiz through some unidentified men which the police are still investigating on with their arrest. 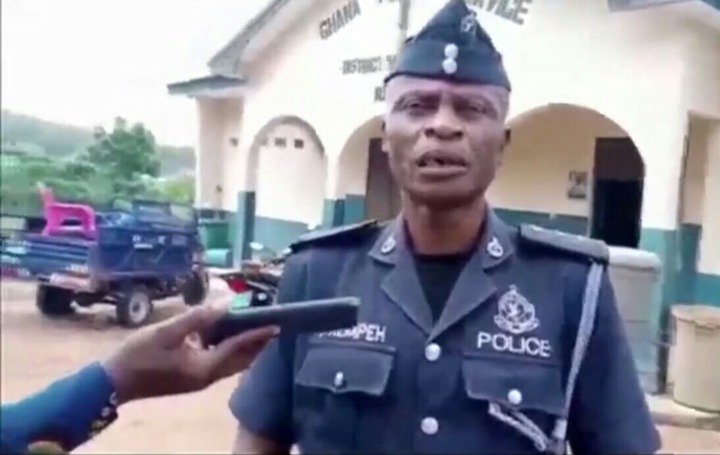 The three mechanics; Kofi Gyantia, Ata Owiredu and Ankamah Evans had forced the driver of the Daewoo Matiz, Peprah Isaac, to sell his car since he was developing engine problems. Under the influence of three experience mechanics, Isaac agreed and a buyer contacted him two weeks after he made it public that, he was selling the car.

The unidentified buyer, through the services of the three mechanics, approach Isaac that he wanted the car and through a test drive, the car was hijacked from Isaac. These three mechanics have been using this strategy in Kumawu for over four years and has been able to hijack and sell over six cars from 2017 to date. They scrap the car parts when they get the cars and repaint them and sell them back as spare parts to car owners. 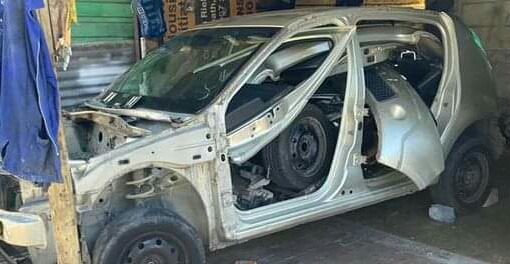 A business they have been doing alongside their mechanic jobs. The three men will be arranged before the courts when the police are through with their investigations, officer Atepah hinted.