Most Expensive Number Plate In the World

By Logodamroberto (self meida writer) | 25 days 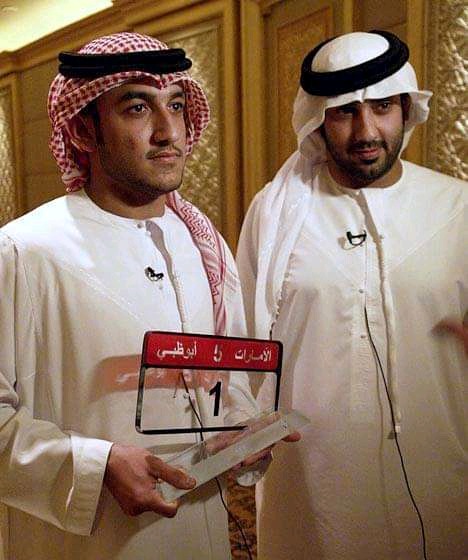 The number "1" license plate bought for an amount of £7.25 million by Saeed Abdul Ghafour Khouri in the year 2008 remains as the most expensive private number plate in the world.

It was reported that he bought this number plate became it is the best number.

In the 2007, Balwinder Sahni bought the second most expensive private number plate in the world. He paid an amount of £3.5 million for the plate, a plate that he use in this white rolls royce.

The number ''28'' means easy and prosperous in Cantonese, it is believed to be a good luck charm.

In the year 2014, John Collins bought the fourth most expensive private number plate in the world in the UK with the registration number ''25 0''.

John Collins paid an amount of £518'000 for the plate. It was reported the plate adorns on his £10 million plus Ferrari.

Afzal Khan who is an entrepreneur from Bradford broke Mike McCombs record when he paid £440,000 for the ''F1'' license plate in the year 2008.

The ''S1'' plate originally belongs to Sir John MacDonald who was Scotland's Lord Justice Clerk from 1880 to 1919.

The ''S1'' was issued to Sir John MacDonald in the year 1903 which took place in Edinburgh.

Nabil Bishara, a businessman bought this private number plate for a total sum of £352,000 in the Warwickshire.

It was reported that he bought the plate for his six year old son.

Thanks for reading my article.

Content created and supplied by: Logodamroberto (via Opera News )