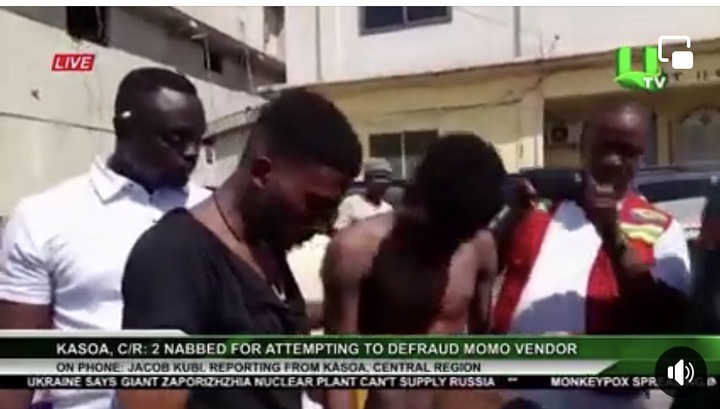 Scams and robberies are on the rise and police competence and actions seem to be rising with these issues. Robbers are robbing mobile money vendors a lot lately and people have become alert on closing times and even routes that they take to their homes because of the possibilities that they may be attacked by these momo thieves or robbers. Since we have come to realize that most of these robbers use guns to rob and we might do something that might lead to their arrest, they are now devising new means to steal from different people. 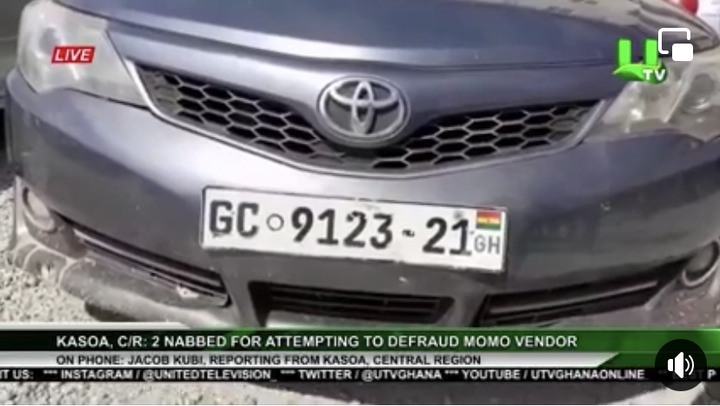 Mobile money vendors according to the Ghana police have become victims of serious robberies for the past four months and these numbers seem to be going up all the time. The mobile money vendors are being attacked or manipulated to send huge sums of money to these robbers whiles they run away or point guns at their heads. An earlier report today revealed that four robbers had gone to a mobile money vendor and have stolen from her. From reports, they arrived in a private car and demanded that 1000 Ghana cedis should be sent to their wallet.

Immediately the money was sent, they sat in their cars and bolted, making away with the money. This was a huge risk for her and she thought she had lost her money until the unexpected happened. 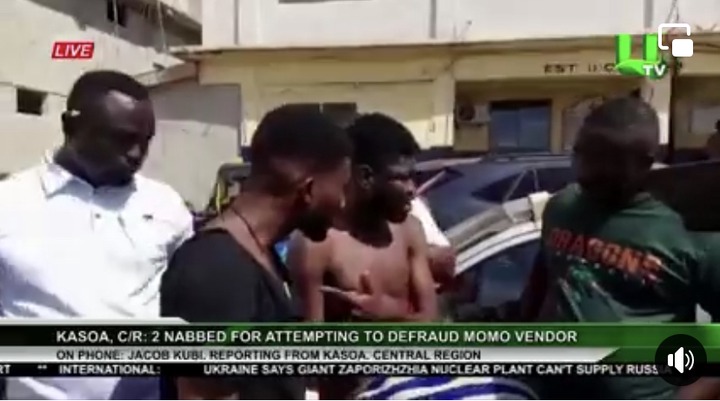 Traffic light at Kasoa where this incident took place was red and they were finding difficulties in running away. They passed the red light and still met an even more intensive traffic which led to their delay. Two of the young men escaped whiles two were nabbed by the police. Upon further interrogations, they have revealed that the mastermind or master planner who was among them was able to escape with another one of their colleagues. The police are investigating and interrogating them to lead to the arrest of these other two whiles those in custody remain with the kasoa police station.

TODAY: Cloudy Morning, Thunderstorms And Rain To Affect These Towns In The Afternoon. Check Them Out