Allow Me To Dance And Set Me Free: Notorious Cable Bandit Begs For Freedom 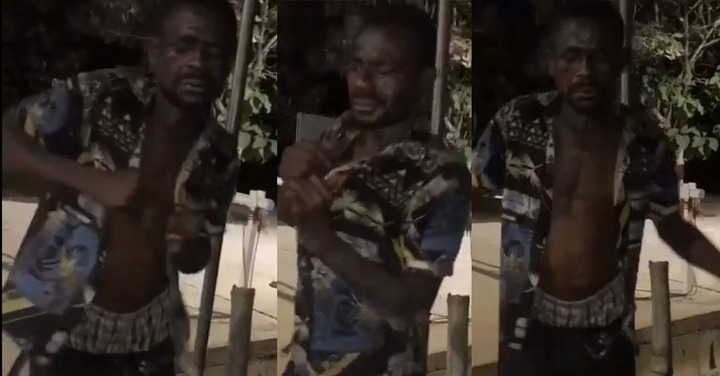 It was an interesting moment at Sekondi in the Western Region of Ghana when a notorious thief was caught red-handed. Residents in the area have been experiencing petty stealing for many years with no sign of the bandits giving up.

The interesting aspect of the entire issue is that the bandits operate both in the day and at the night. There was a moment when a resident in the area came back home to meet her kitchen broken into and foodstuffs were stolen. The thief made away with a bag of rice, oil, yam, and stew that was in the kitchen at the time. The bold ones are able to steal flat-screen televisions and other home appliances. 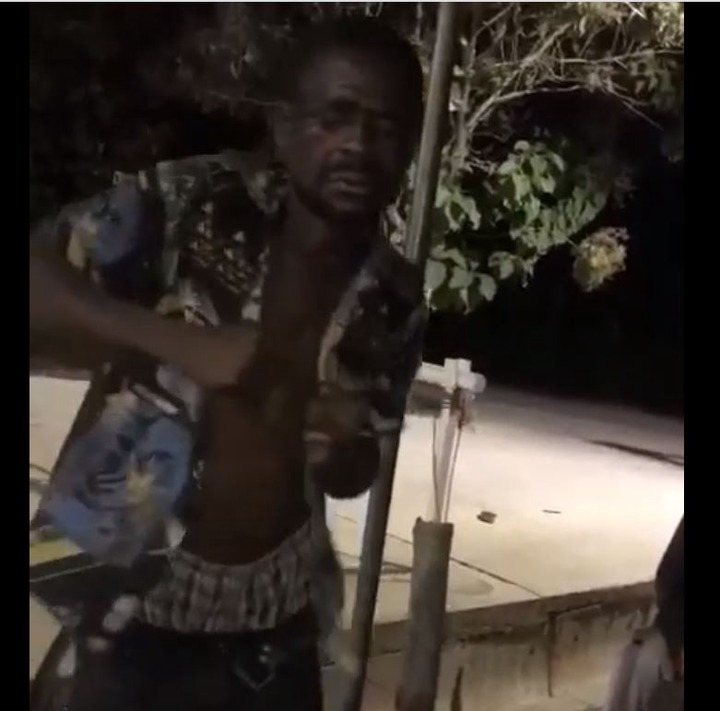 The young men were on high alert last night when one of the thieves, unfortunately, came into the picture. He was being monitored as he silently broke into a room and made away with electricity cables. He also had a gallon and was trying to siphon diesel from a tanker nearby. His main motive was to go out there and sell the items.

Luck however eluded the thief when the young men apprehended him whilst in the act. He was made to sit on the floor whilst they release his punishments gradually. He initially received severe beatings and was forced to dance for the cameras. Initially, the notorious thief was feeling reluctant to display his dancing skills but the mob made him aware that they can only set him free if he obliges. 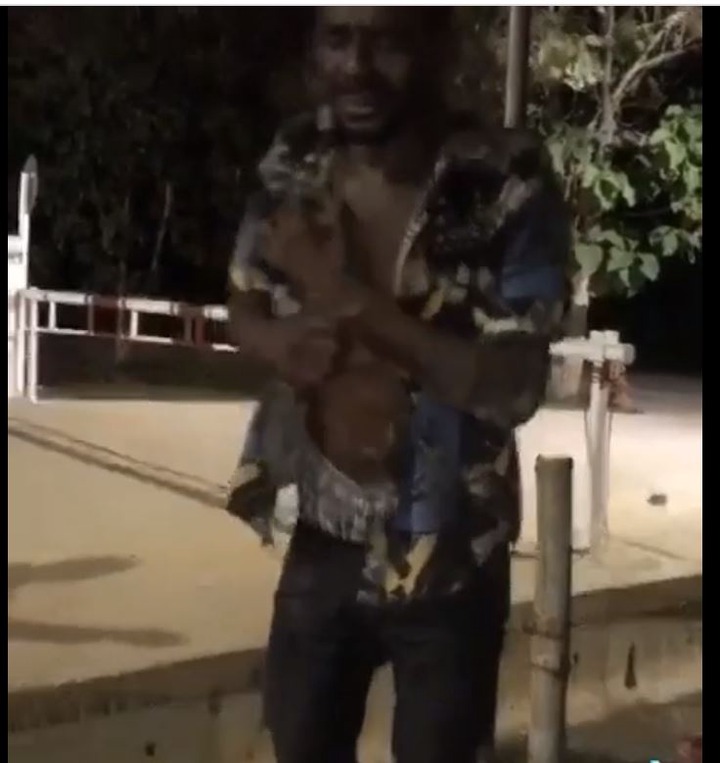 In order to gain his freedom, the thief started displaying his dancing skills as the mob produces a beat for him. It could be seen from the face of the thief that he is not happy but had no other option than to dance for his freedom. Unfortunately, the mob refused to grant him freedom after displaying all his dance moves. 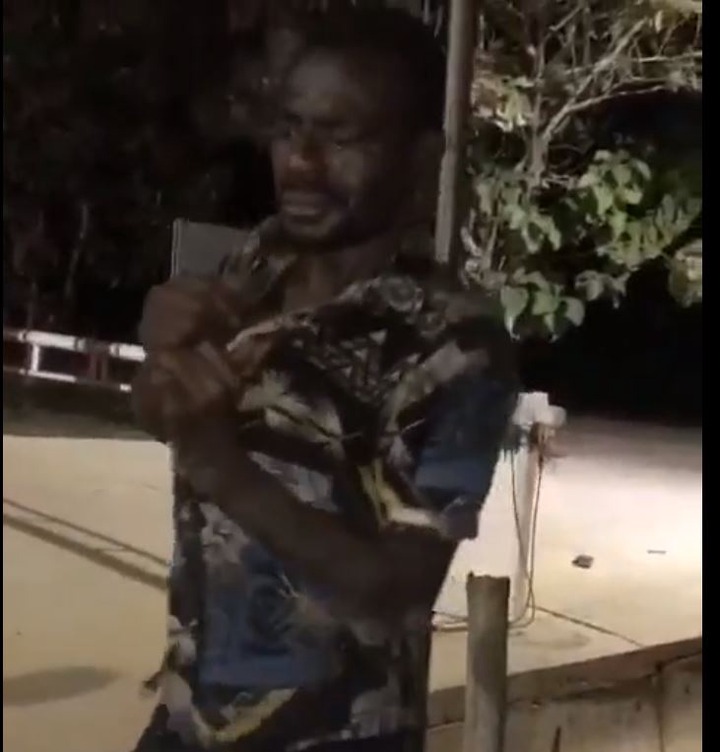 He was subsequently handed over to the police for further investigations. But the punishment given to the thief is very interesting. Even though the young men thought they were punishing the thief, making him dance is not deterrent enough and also amounts to mob justice. The first place to report a thief after being caught in the police station and that should the decision.