35-year-old Owusu Joshua has been arrested by the Sunyani Police after he was caught with a stolen vehicle this morning. The vehicle, a Toyota Fortuner, was caught this morning at Sena; a community town within the Sunyani Municipal after it was stolen from Suame, Ashanti Region. 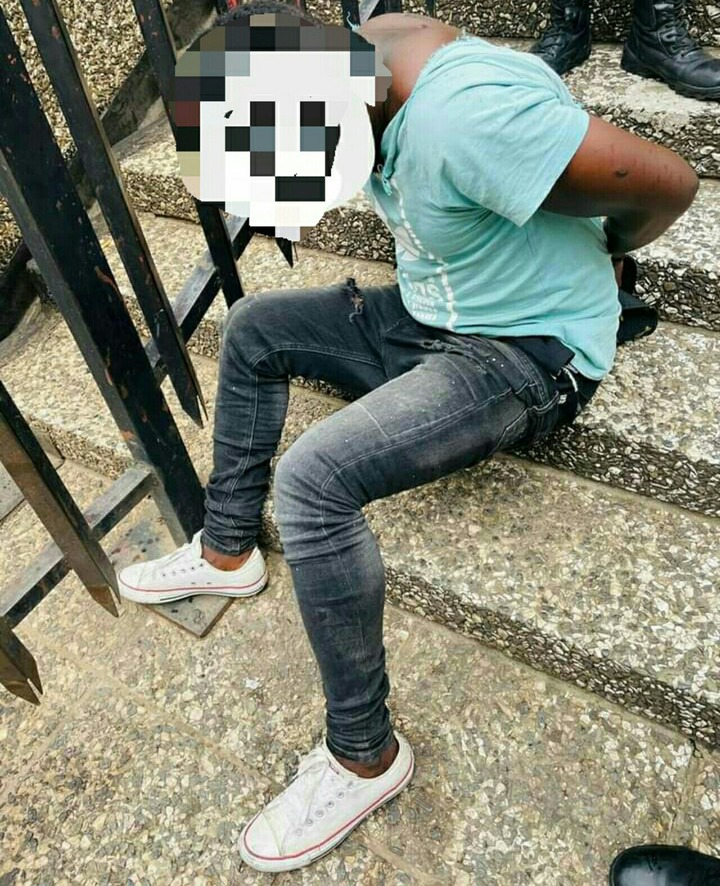 Joshua, still in police cells, is said to have stolen the vehicle through an agent in Suame, police interrogations confirmed. Seth Opuni, a patrol driver with the Sunyani Patrol Police was on route to pick patrol officers when he came across Joshua Owusu on a high speed.

Seth, with his patrol experience, locked Joshua by taping on his front bonnet on the Sena Community Park road and that was when he found out the vehicle was a stolen one. I asked him for his license and registration, but he couldn't provide any of them. 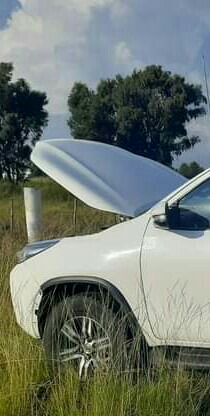 The registration to his car, he couldn't provide and neither could he also provide a license. He was driving without a license in addition to the stolen vehicle. I found out the vehicle has been stolen when I inquired with our technical team at the control office, Officer Seth Opuni said after arresting Joshua Owusu this morning.

The vehicle with a 2020 registration number plate, is said to have been registered by one Afrifa Philip, a businessman at Kumasi. Afrifa who confirmed the vehicle's originality this morning, did so when police officers from Sunyani gave him a call to report on his stolen vehicle.

We have asked him to present his original documents to the Suame Police. We will be able to confirm when he does that, Officer Seth Opuni added after a call with the car owner, Afrifa Philip.

Philip if he can present the car documents today, will have the opportunity of seeing his car by Monday, Officer Seth Opuni said. The fact that you have made a report on a car doesn't mean it belongs to you. You must show us proof of ownership, registration and insurance to confirm the car belongs to you. 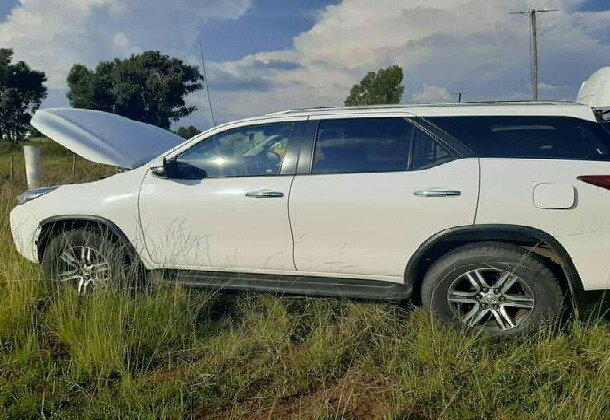 If the acclaimed owner, Afrifa Philip can present the original documents of ownership on the car to the Suame police, we will have the car processed to Suame over the weekend and the car can be handed to the owner by Monday, 7 March, Police Officer Seth Opuni added.

Joshua will be arraigned before the Sunyani Circuit Court on Friday 4 March to face his crimes. He may be remanded into custody as the police work to arrest the real culprits of the car. Joshua confirmed in his statement that, the car was given to him by someone to sell; a person the police believe is the one behind the hijacking.