Dampare Should Be Appointed As IGP; His Boys Just Arrested Five Armed Robbers In The Volta Region

The Ghana Police Service is extremely performing their duties effectively and deserves to be praised. And all these praises should be directed to the current Acting Inspector General of Police Dr George Akuffo Dampare. 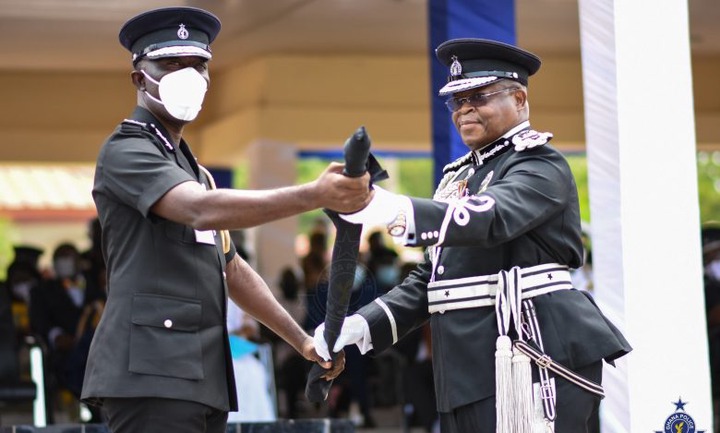 Dampare's boys or subordinates have effective and efficient in delivering their duties. On the 2nd of October, 2021, the police officers at Afiadenyigba in the Volta Region arrested five armed robbers. 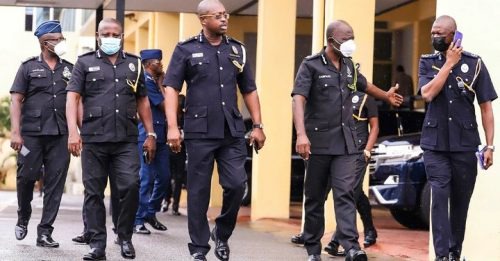 The Ghana Police Service on their Facebook platform revealed to the general public that these five armed robbers were arrested in the morning at exactly 11:30. The robbers attacked a shop and even shot into a vehicle but no body loosed his or her life. According to the police the people of the community helped the police in arresting these robbers. 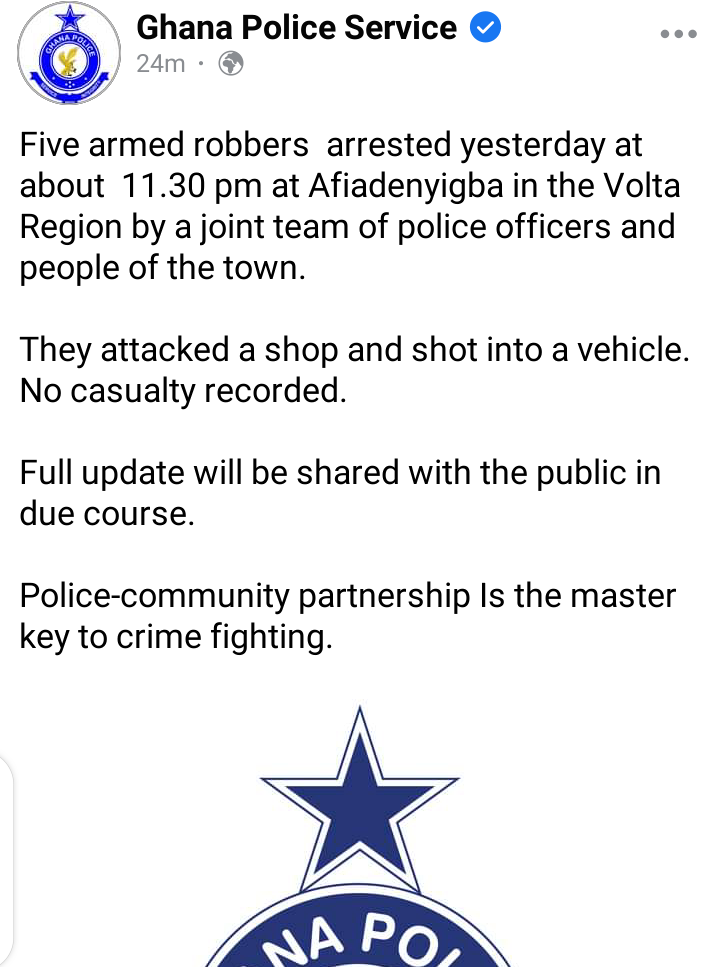 The Acting Inspector General of Police of the Ghana Police Service has been awesome and deserves all these praises and should be given the main mantle to oversee all security related issues in the country.