Armed Robbers Strike Again: Fires Direct Bullets To The Vehicle Of Another MP

By BeaNana (self media writer) | 17 days ago 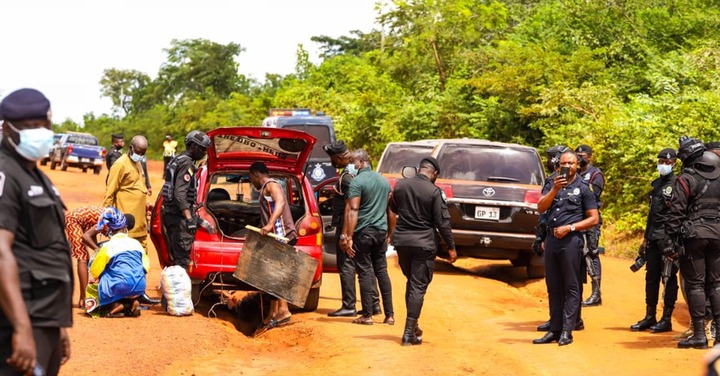 It seems armed robbers are not giving up their activities despite all the efforts by the Ghana Police Service to clamp them down. They appear prepared and anyone who tries to stop them or block their operation will not be spared. They are ever ready to defend their lives and operations at all costs.

They painfully ended the life of a member of parliament about a year ago in Mfantseman. They did not spare him when he confessed to being the Member of Parliament in the area. Unknown men also attacked Mr. JB Danquah Adu, a former Member of Parliament for Abuakwa North and the killers are yet to be jailed. Just as Ghana is contemplating on how the deceased MPs will receive justice, another sad one has occurred.

The latest MP Involved received a call from a close family member who had been attacked by armed robbers and needed urgent help. About twenty armed robbers had attacked the business of his relative and the issue was getting out of hand because there was nobody to assist. The security officer at the business had already been attacked. The armed robbers shot into the walls and the scene was bizarre. The incident happened at Afiadenyigba in the Volta Region and the Member of Parliament for Keta, Kwame Dzudzorli decided to intervene for his relative. 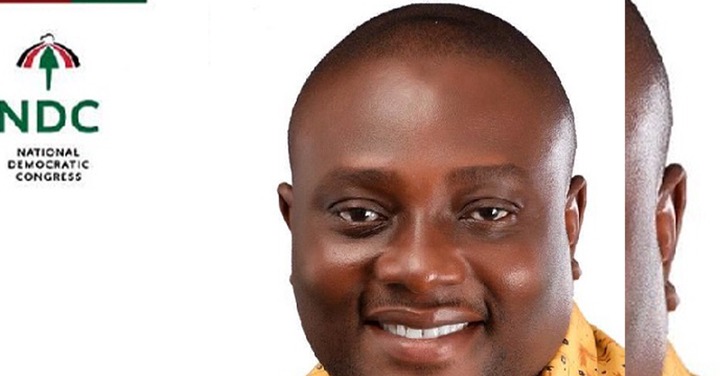 Fortunately for him, his bodyguard who is also a police officer was with him at the time. It would be recalled after the death of the Mfantseman MP, there was a proposal for every Member of Parliament to have a personal guard and that is what saved the day. As the MP was driving to the scene, the armed robbers who were outside the business center started firing direct gunshots at his vehicle. The bonnet and the glass were seriously affected but his bodyguard acted professionally. He started firing and eventually overpowered the armed robbers with his powerful gun. That led to the arrest of five of the gunmen with the others bolting. 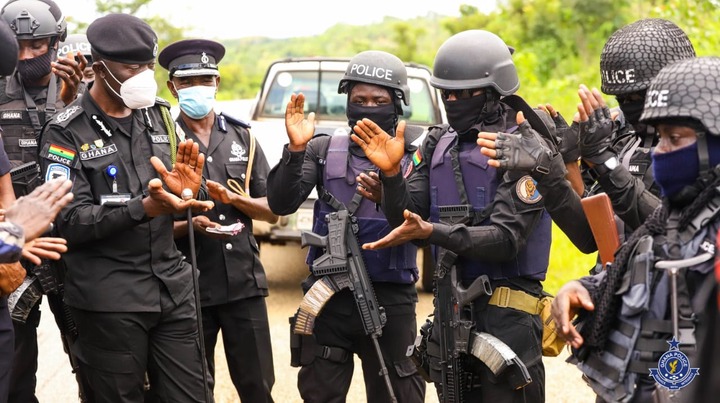 Fortunately, the Member of Parliament and his bodyguard survived without any wounds. This can only be described as a bold step taken by the MP. He risked his life to save the day, the armed robbers could have fired directly at him. The provision of Police officers by the state to members of parliament as guards is a good move. If not because of the assurances that he had an armed bodyguard, he could not have saved the situation.

It is also mind-boggling why the relative decided to call the MP to such a bloody scene instead of reaching out to the police. The police are always available to avert such situations so whoever gets attacked and has the liberty to make calls must reach out to the police and they will intervene as quickly as possible.