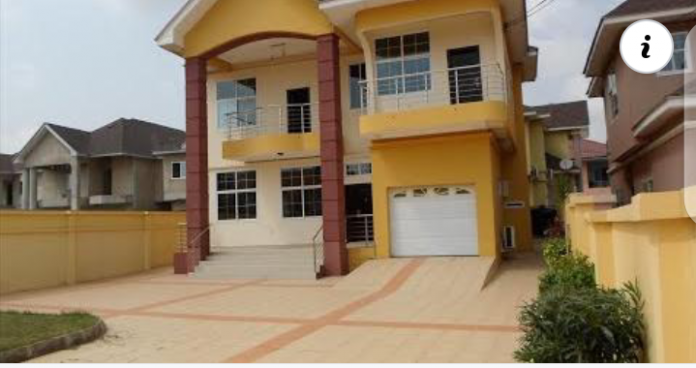 Henry Laryea Adjei, the 14-year-old boy who saved a mother and her child from a burning house, has been given a new home. 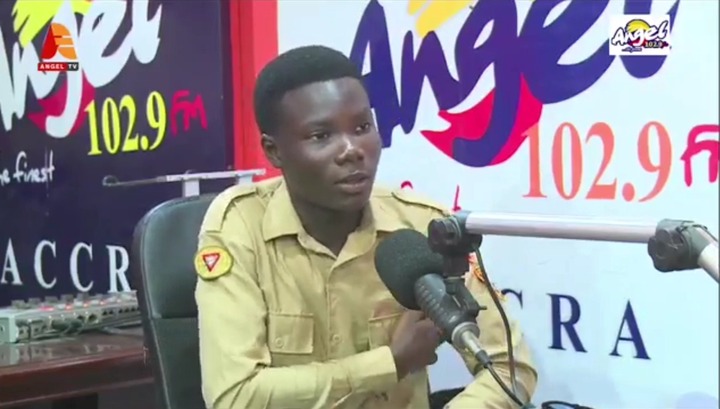 A good Samaritan who heard about Henry's brave act gave him and his mother, Linda Adjei, a two-bedroom house in Haatso.

On Angel FM's Anopa Bofo Morning Show on August 10, Henry revealed that the fire destroyed their electricity meter and that he and his mother slept in someone's house out of fear following the incident. 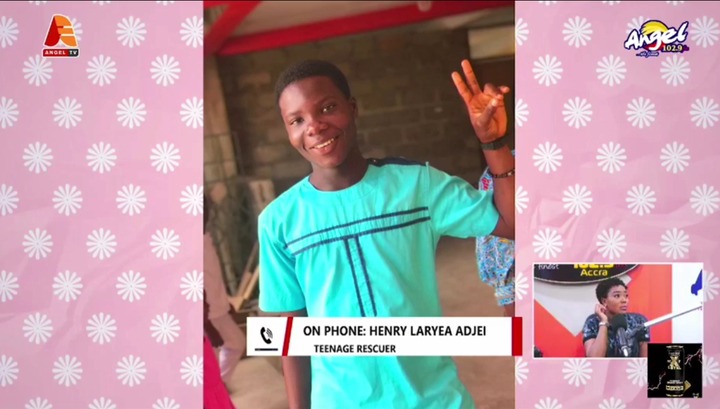 Henry said in response to the news of a new home, "I am very excited that someone has shown me this kindness and given us this new house to move into."

Madam Linda Adjei, who accompanied her son, revealed that they had yet to meet the good Samaritan but that the Samaritan's son had taken them to the new location. "He said Henry did well because not everyone is capable of doing so." He stated that we would never rent again and that everything he owned was also ours. He has accepted us as family, but we haven't seen him outside of interactions with his son. "

Recounting the event, Mrs. Adjei stated that she was at church when she learned that their home was on fire.

"It was true when I got home." I saw two fire trucks trying to put out the fire, but it had spread so far that it had destroyed a four-bedroom house. Later, I discovered that my son had saved some people from the fire.

She claimed that because the firefighters were focused on preventing the fire from spreading, they failed to notice that their meter was on fire. She claimed Henry noticed it and quickly intervened, earning him applause from the fire officer.

"Our house did not burn, but we lost power because the meter burned." Because of the incident, everyone in the house has left, and I'm alone with my son, so we're sleeping in someone's house. Things in my salon were destroyed in an attempt to save them, and others were stolen. "

Are you the type that gets hungry too fast? You would eat once a day if you do these things. See

Foggy, Thunderstorms, Sunny With Rains Should Be Expected Across Ghana - GMA

The Best 5 Crystals For Prosperity, You May Not Know

Best Advice All Ladies Should Know About Breast Cancer.