The Sad Story Of Daniel Alubadek Who Took 60 Students To Kintampo Waterfalls And Almost Got Killed.

By NewsGad (self media writer) | 1 year ago

At Kintampo, a horrific event occurred four years ago. Daniel Alubadek, a teacher, took his students on a field trip to the Kintampo water falls. Unfortunately, a dramatic and unfavorable shift occurred. A tree with visible roots was uprooted, killing approximately 20 students on the spot. Unfortunately, the tourist site has been updated with new designs, but the people who nearly died are not being helped. Daniel Alubadek, a teacher from the Eastern area, specifically Osino, led a group of 60 students to the falls. Daniel was also struck at the waist by tree branches, rendering him crippled and bedridden for the past four years. Daniel spent the next few years almost entirely indoors as a result of the incident. The young man told an Angel Fm journalist that he did research on how to get recovered and found out how to do so. 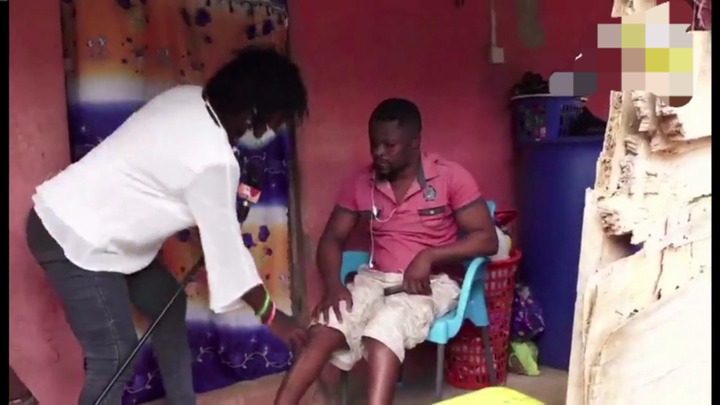 Daniel estimates that $91,000 will be needed to help him recover from his current state. The operation is to be done in Germany.

He also revealed that he was a former student of Wenchi senior high school, but it seems that he has been rejected by his own people after he found himself in this unfortunate situation. Captain Smart asked Daniel if he was interested in returning to teaching once he was able to stand on his own, but the young man claimed that his desire to teach had fully vanished. In one instance, Daniel said that he walked through water just to be in the classroom to impart knowledge to his students. 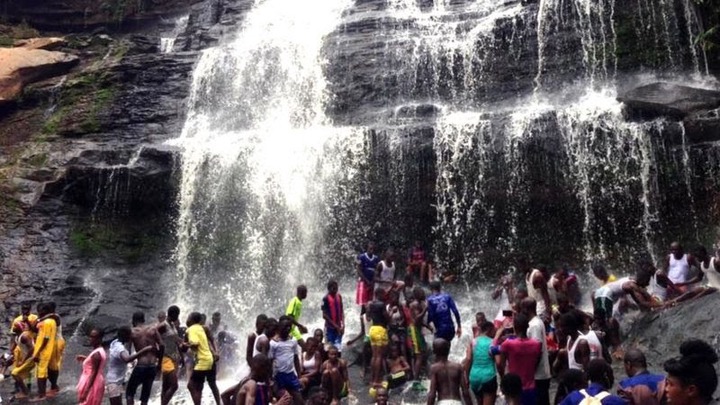 Before his plight, Daniel Alubadek was a farmer with nearly 15 acres of land, a pig farm, and a poultry farm, but he was unable to maintain them.

Content created and supplied by: NewsGad (via Opera News )