By Kumbundoo (self media writer) | 8 days ago 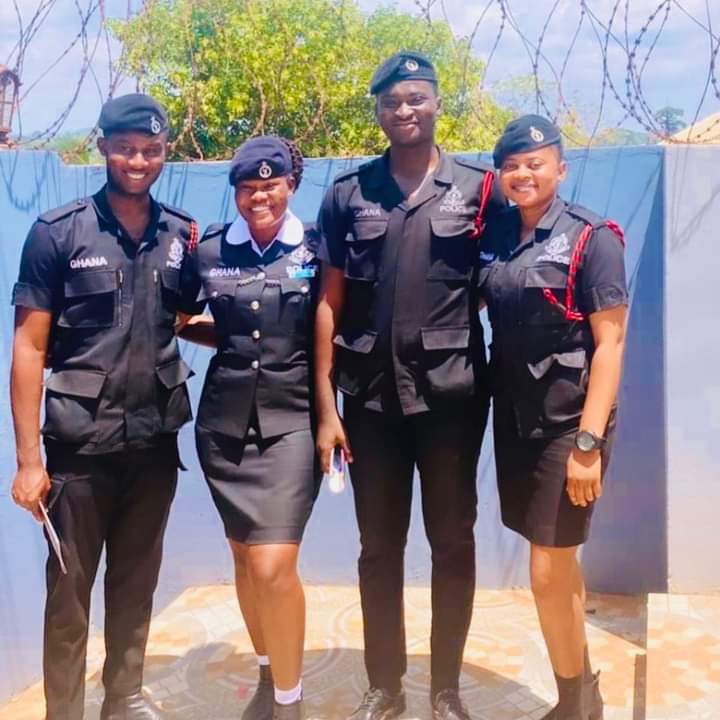 Here are some of the common lies about Police officers that have caused many people to give up their dream of serving the nation .

1. Police Officers Are More Likely To Take Their Own Lives

It is a myth to say that the average law enforcement officer is expected to commit suicide because of his or her job. However, it is true to some extent that police officers have a higher suicide rate as compared to the general population. 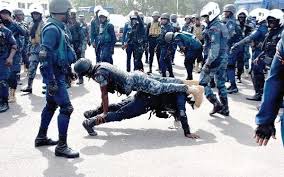 This is one of the most popular myths about working in law enforcement, which obviously is nothing but a myth. Data reveals that police officers have a lower divorce rate as compared  to Politicians and Doctors.

Several researches have been conducted to probe into this subject. The researchers noted that eight other occupations including Teachers had a notably higher rate than law enforcement officers. 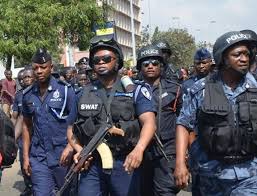 4. Police Officers Have a License to Kill

Naturally, putting on a uniform makes you responsible for responding to calls of danger. However, that does not mean you automatically get a license to go on a killing spree. In reality, law enforcement officers are accountable for every action they take. 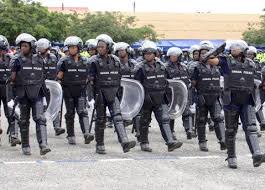 Law Enforcement Officers are depicted as angry Officers who use aggression to threaten criminals in getting what they want. In reality, police officers rely more on their communication skills to control situations that might otherwise become brutal. 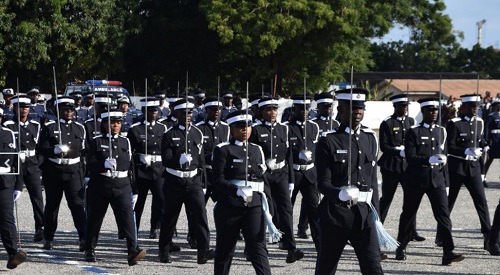