By Zionthefighterexclusives (self meida writer) | 15 days 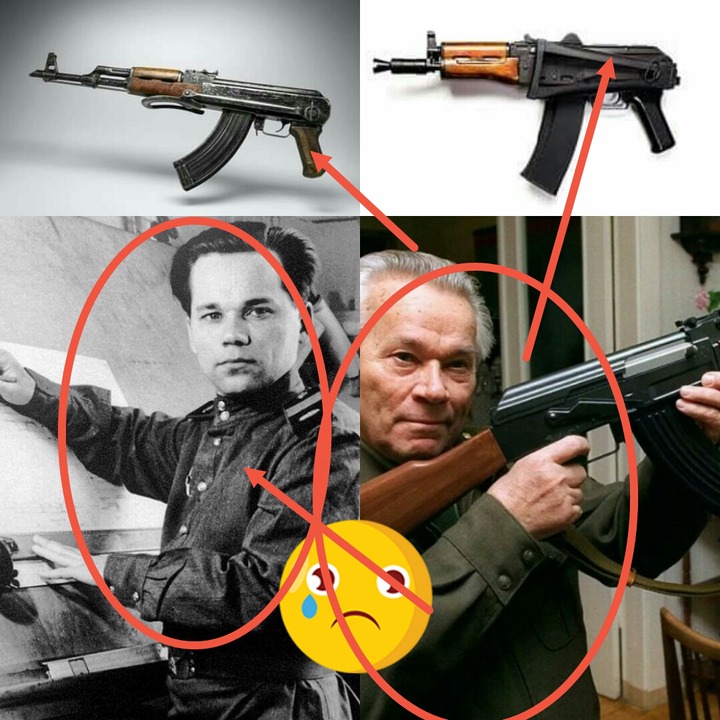 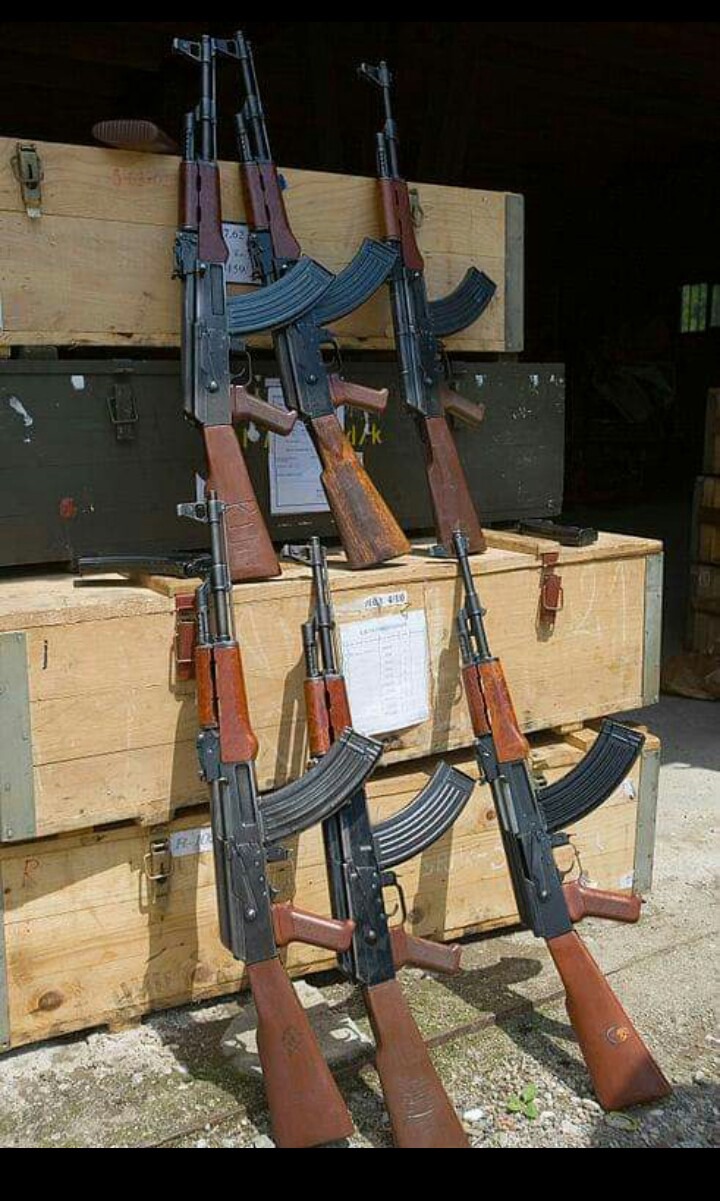 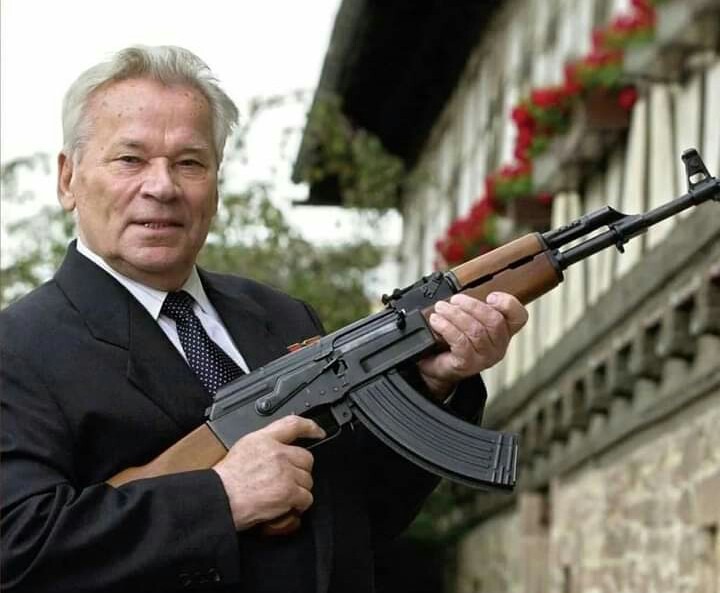 The gun like a sword in the hand of a warrior, at the battle field serves as an armor to defend and war. Casualty is inevitable without a shield at a war zone, So is every child important to every home. Let the mothers not cry for their children. A treasured and cherished longing is the heart cry of many women, whose sons are at the battle field where bullets are flying.

Many wars have been fought with millions of lives lost. Wars were fought in ancient times with clubs, knives, spears and stones. In modern warfare, assault rifles have been invented to replace these fighting tools for the purpose of protection. One of the most deadliest and prolific killing machine ever to be invented in history is the Ak-47 rifle. 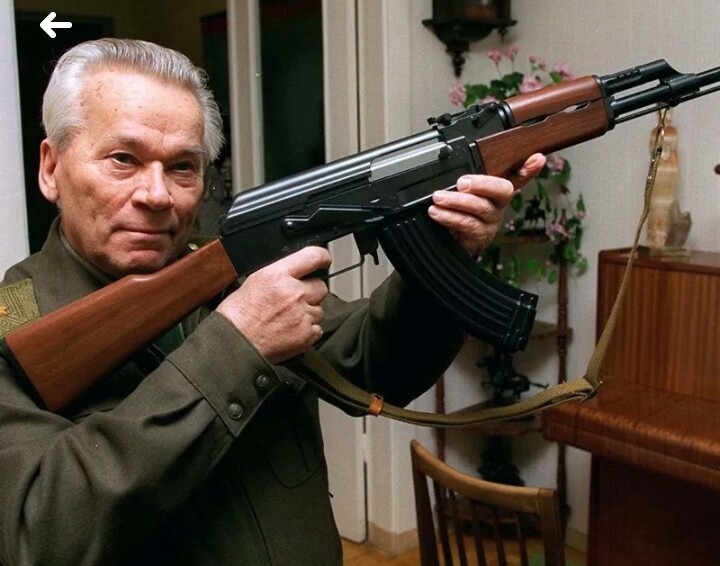 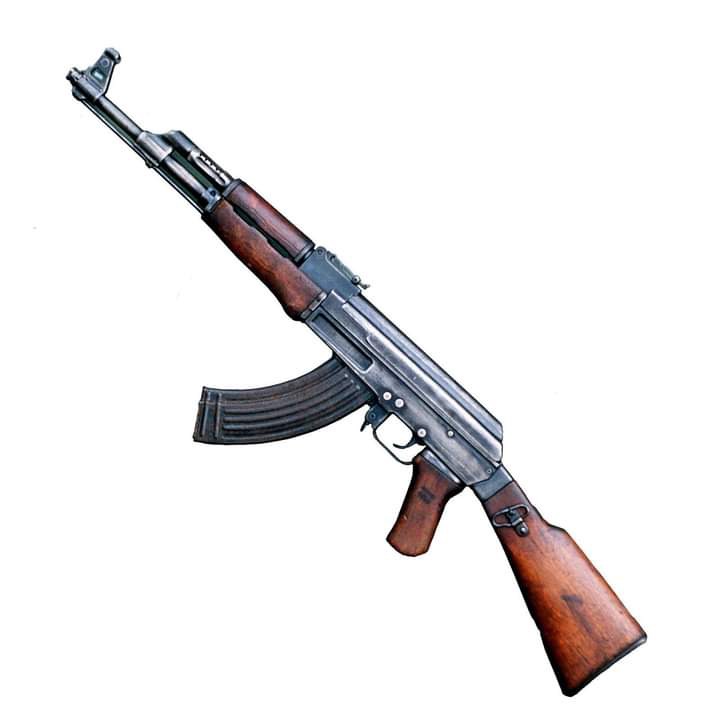 Although it is believed to be the cheapest, AK-47 has been used to kill millions of people since it invention and has destroyed a lot of properties amounting to trillions of dollars. At a fully automatic setting the Ak47, can hit a target of 2,000 feet away in one second and fire 600 rounds per minute. No other weapon in human history has been used to kill many people within a short period like the AK-47.

According to gun experts it is the most widely produced weapon in modern history is there are more than 100 million progeny of the AK-47 in existence in more than 80 countries throughout the world. It has been used to massacre greater number of people and inflicted heavy casualties than fighter jets, gunships, missiles and submarines combined. 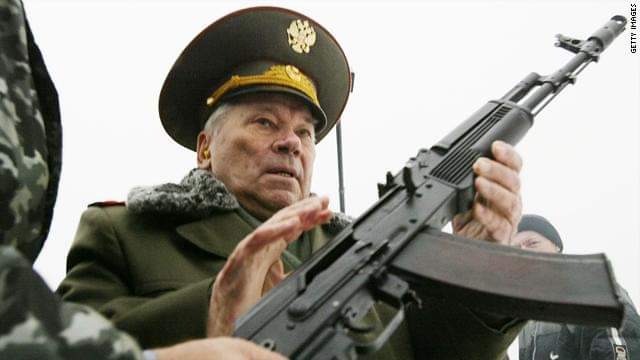 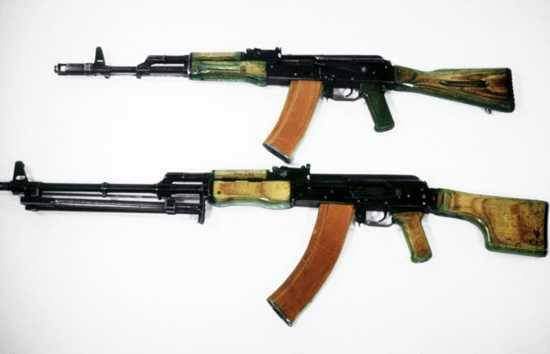 Criminal organizations, rebel groups, terrorists, gang members and even some governments of world super Powers have chosen it as a standard infantry weapon. It was designed and invented by a Russian soldier who had suffered injuries as a tank commander in the world war 2. 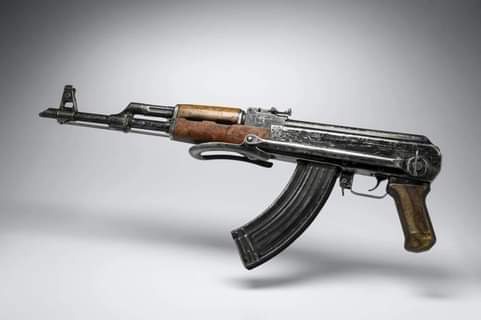 Fix The Country Now To Ease The Suffering Of Ghanaians

Arguments For Fix Yourself. Do We Really Have To Fix Ourselves To Get Water, Electricity Et Al?