The former Chairman of the People's National Convention, Bernard Mornah has allegedly accused the colleagues of the police officer who was drowned yesterday to be responsible for his death. 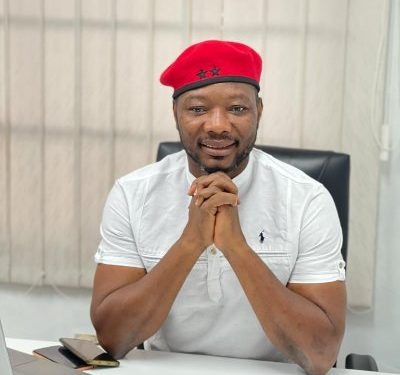 News report say that, he was not there alone, he was with his fellow police officers, so why then didn't they try to help him out of the river the very moment that he slipped into the River Sui. You see, they pushed him and also didn't help him, because of his enthusiasm in trying to do everything possible to end galamsey. Bernard Mornah alleged. 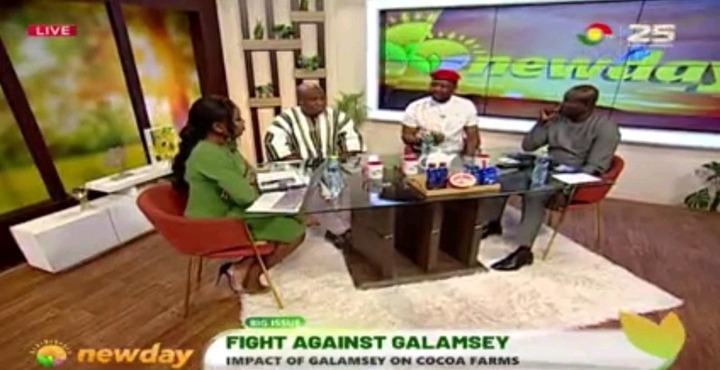 "Many people who sought to end galamsey had lost their lives and as such isn't convinced that the police man fell on his own while chasing the illegal miners. My mind is telling me that people within the police service who don't like the policeman for his zeal in ending galamsey might be those behind the drowning".