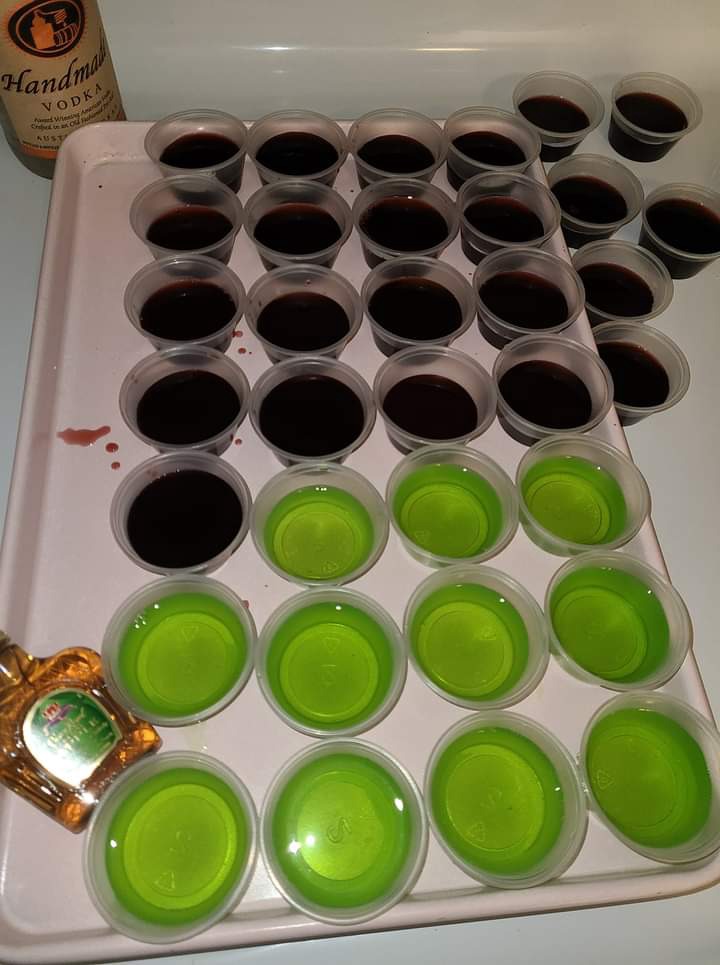 Beatrice Sdudla, a drinking bar owner and operator has found herself in the arms of Beposo Police officers after several people were confirmed to have been poisoned from her bar. Beatrice Sdudla in her statement to the police narrated that, she never knew the people who came to her bar yesterday were all poisoned but eye witness Akuga Atik refuted Beatrice's innocence that, he was even the one who shouted at Beatrice after his father fell to the ground and collapsed when they were on their way to the farm.

Few seconds the man had the drinks from Beatrice, he started going down until he fell to the ground. Other bar attendees who had also come there to awake their spirit from coldness, stated laughing at Atik's father for falling. They believed he was weakened from the drink but never knew he had been poisoned.

Atik went to his knees trying to lift the father, and that was the moment he realized the father was dying. He shouted to the people for help and they were able to rush the man to Beposo Community Clinic where the man was sedated before been referred to Tafo government hospital where he was injected with drips to neutralise the poison.

Three other people who were all at the bar in the early morning to take their morning shot were all admitted to the Beposo Community Clinic for the same complication Akuga Atik's father went through; Running stomach, running nose, pale eyes, whitish tongue and dizziness. All the three which showed the same symptoms promoted the Beposo Community Clinic officials to alert the police and through that, Beatrice Sdudla was arrested.

Was it drink poisoning or alcohol misuse?

All the drinkers who visited the Sdudla Drinking Bar yesterday confirmed tasting their local dry gin (Apio). The drink is made locally by mixing some different kinds of flavours and by that, the apio drink is made. The bar owner Beatrice Sdudla confirmed making the drinks herself but only the mixing was done in the bar. The ingredients which were used in making the drinks were made by a chemical dealer who specialises in chemical formulation.

The chemical specialist has since not been named and neither has she been able to be traced after Sdudla made in her statements that, she had no number of calling the agent since she comes there every evening to present her with the items for the drinks every morning. Police believe Sdudla purposely made the drinks so she could punish some of her customers who were always drinking on credit.

The police in a statement from one of the victims at the Beposo Community Clinic confirmed that Sdudla had warned them. to stop taking her drinks on credit or she was going to poison them one day. They couldn't stop taking the drinks on credit because they take the drinks early in the morning before going to work, and it was after their respective jobs, they get paid. Sdudla never liked the payment system the drinkers were forcing on her and tried to eliminate them one after the other.

The police have taken custody of the rest of the drinks which are alleged to have been expired and are about to conduct testing on them to prove whether they are poisons or not. It will be after the testing, the police can confirm whether Sdudla was been truthful or had a different perception of murdering the drinkers because of their debts owed to her. 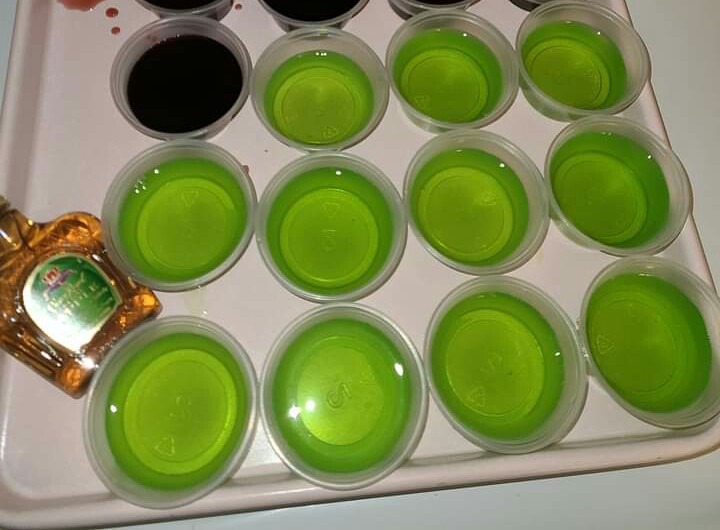 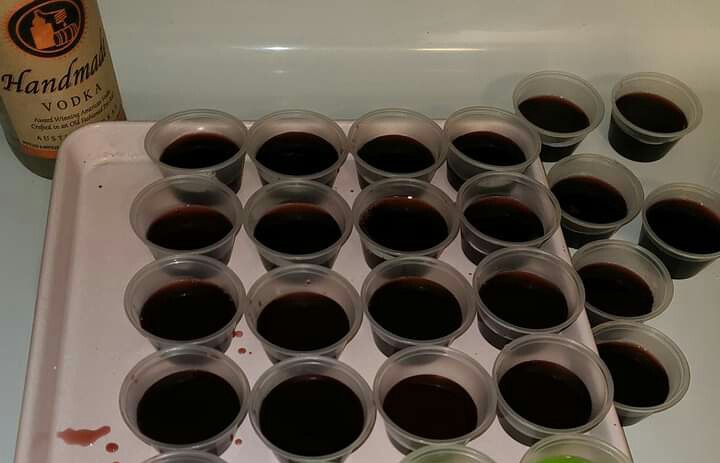 CAUTION; Motorist are being warned to Never stop when they see this by the Roadside

We Know What They Are Trying To Do; Sammy Gyamfi Drops Revelation About The AriseGhana Demonstration

I will join Arise Ghana, we have to organize demonstration every two week:Captain Smart