A footballer died Out of Accident.

By Morrisbukay (self meida writer) | 11 days

It is sad to hear that a particular football player last died as a result of a severe accident happened last year. This accident occurred as a plane crashed, which meant to kill many and not only the footballer. Many got injured as the celebrated footballer lost the live. This case have taken into a lot of investigations just to figure out the cause. 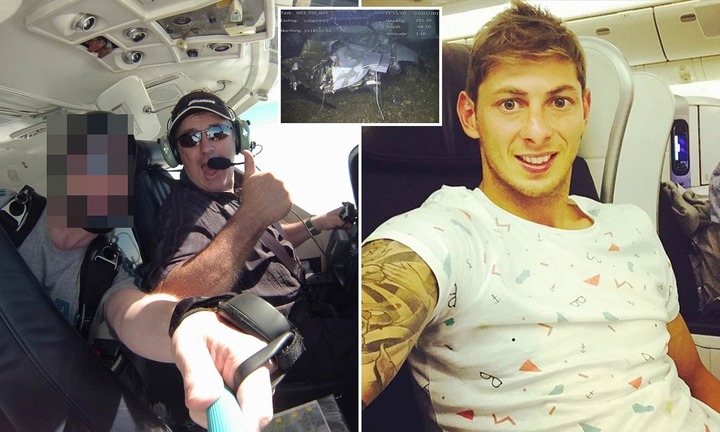 To start with, The British aviation investigators said the plane carrying late Argentinian footballer Emailian Sala crashed after the pilot lost control while attempting to avoid bad weather. In January 2019, Sala, then 28, was on his way from Nantes Airport in France to the southern Welsh city of Cardiff when the single-propeller PA 46 Malibu light aircraft he was on crashed 22 nautical miles 40.7 kilometers in the British Channel northwest of Guernsey island. 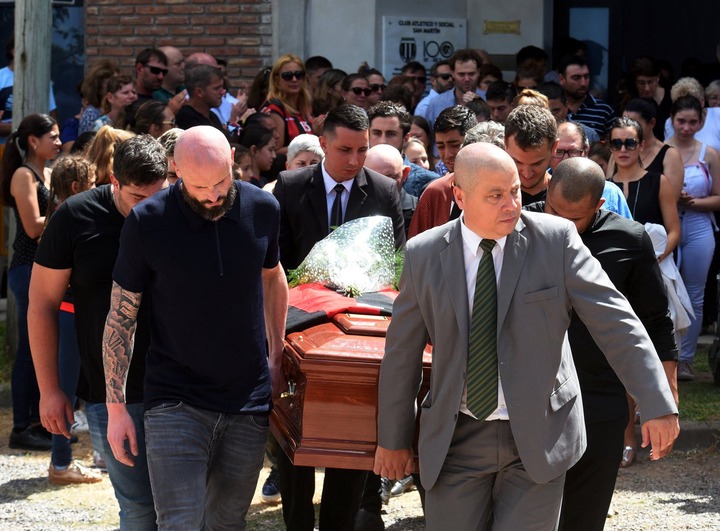 According to stories, Both he and the pilot, David Ibbotson, were happened to lose their lives in the crash. The AAIB found that the plane was traveling at an airspeed significantly in excess of its design maneuvering speed. Its investigation also found that the pilot was probably affected by carbon monoxide poisoning. The report pointed out that the flight was not conducting in accordance with safety standards applicable to commercial operations. The flight was also being operated at night and in poor weather conditions and the pilot had no training in night flying and no recent practice in instrument flying. 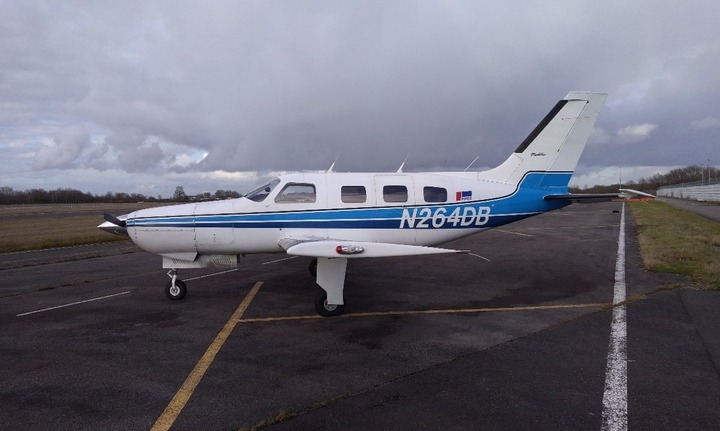 Neither the pilot nor the aircraft had the required licenses or permissions to operate commercially, the report said. The investigation also found that the plane did not have a carbon monoxide detector with an active warning, one that would have alerted the pilot of the toxic gas in time for him to adjust. 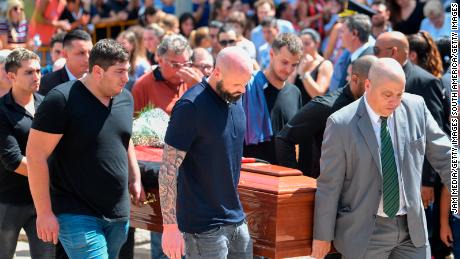 By report, it is also said that In-service inspections of exhaust systems do not eliminate the risk of (carbon monoxide) poisoning. A particular old man was arrested on suspicion of manslaughter by an unspecified unlawful act, but was released. But police said on Wednesday that it would not take further action against the man.

The final information is that, Sala's death prompted an outpouring of emotion from the footballing world. The incident was also mired in controversy as Nantes and Cardiff City haggled over whether the transfer fee should indeed be paid. May his soul rest in peace. No one is praying for an accident as this but it appears unwilling.