Ghanaian renowned musical artiste has found himself into a big trouble after his video brandishing weapon surfaced online. In the video he was seen wielding a gun saying if anyone mess up with him he will just pull the trigger. The attention of the police was drawn to the said video and he was arrested without wasting time. After he was arrested yesterday, the police did not grant him bail as he was prepared and sent to court earlier today. 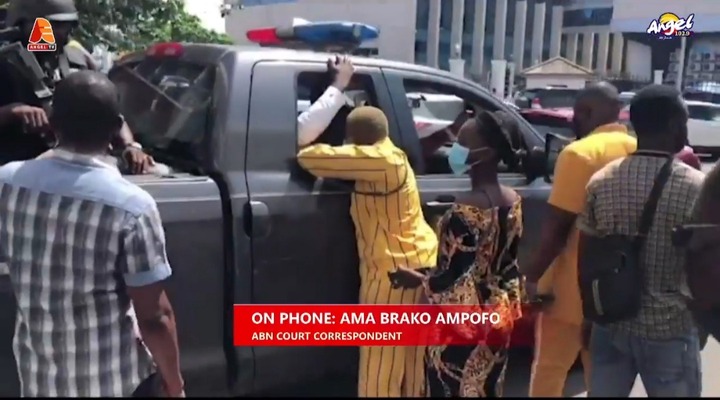 The court sat on his case today but he was not granted bail after several efforts of his lawyer. According to his lawyer, Medikal is a well known person in Ghana and there is no way he will run away so the court should have granted him bail and continue with the investigations. But the prosecuter who is handling the case were of the view that, granting him bail will not help but rather interfere with his investigations. He is to go back to remands until the investigations are done for the court to sit on the case again. 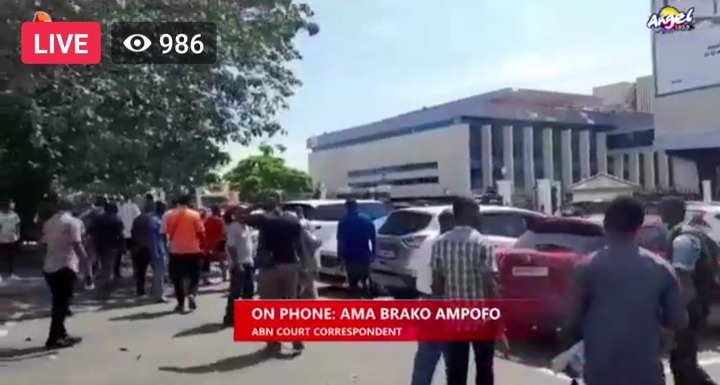 But information reaching us indicates that, Medikal has signed a business deal to perform for MTN at a concert in Obuasi and Sunyani respectively. Bill boards have already been mounted and the contract was completely done which he has had part payments initially. This is part of the reasons why his lawyer was pressing hard for him to be released and perform at his shows which is scheduled on Saturday 23rd October, 2021. Because of his detention at the prisons, he will not be able to perform so he is going to lose the amount he has already negotiated with the management of MTN. His mother as well as his wife Fella Makafui were seen crying at the court premises after the court took that decision which was unbearable for them. 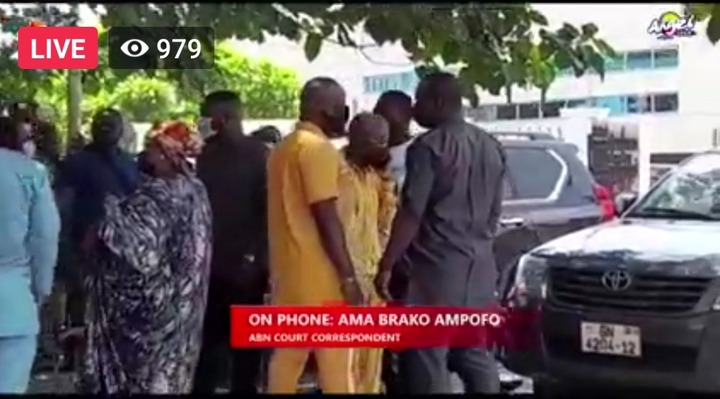