Anthony Alda, a cameraman has been confirmed dead after he was served a poisonous substance. Confirming the news, Dr Mabel Darkwah, a medical superintendent at the Kwadaso SDA hospital, said Anthony was poisoned and the case has been handed over to the police for investigations. 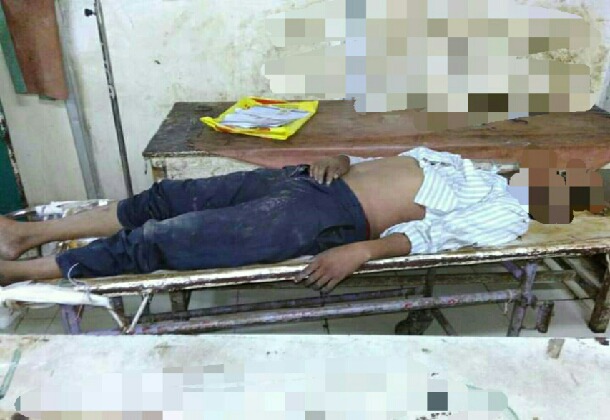 He was rushed to the hospital at 3 this morning but he was already dead upon arrival. I confirmed his death around 3:15 and upon medical examination, it wasn't a normal or an accidental death but a deliberate one, the medical officer stated.

Anthony, 38, had spent the Friday evening with his friends before going home at midnight. The wife, Bernice Aldah, confirmed her husband's arrival at home and time of death to have been arranged by his friends.

He arrived home at midnight. It was almost 1 AM when he got home. He refused to take his shower even when I helped him to get into the bathtub. He was drunk and the driver who brought him didn't even state where he picked him from. All he said was, someone asked him to drop him off in the house and just left, the wife, Bernice said in her report.

Anthony started breathing heavily at 2 AM and was taken to the hospital at 3 but he couldn't survive as he was confirmed dead upon arrival to the Kwadaso SDA hospital. The wife, Bernice, could not specify where her husband spent the night but all she could state was, the husband sent her a text about having drinks with some friends.

Anthony is believed to have been poisoned by his friends but nobody knows where he was given the poison and nobody knows which drinking spot he was last night. The taxi driver who could have given information of where he picked Anthony, or who gave him Anthony to drop him home, is nowhere to be found after Bernice failed to take note of the particulars of the car.

The Kwadaso police have already begun investigations into the case. Anthony was a camera man and the owner of Ant Video and Recording Studios at Kwadaso. He left behind, a wife and a 1-year-old baby boy. 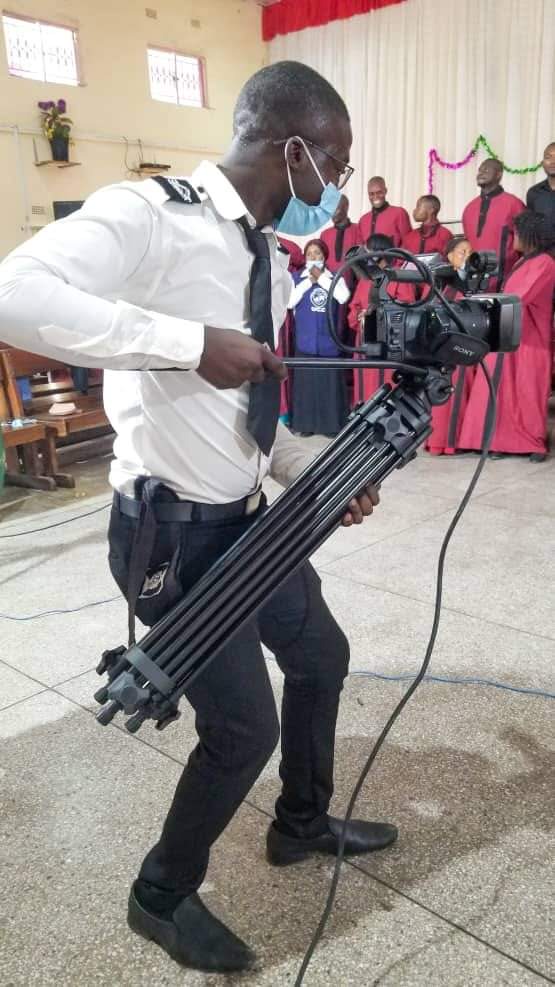 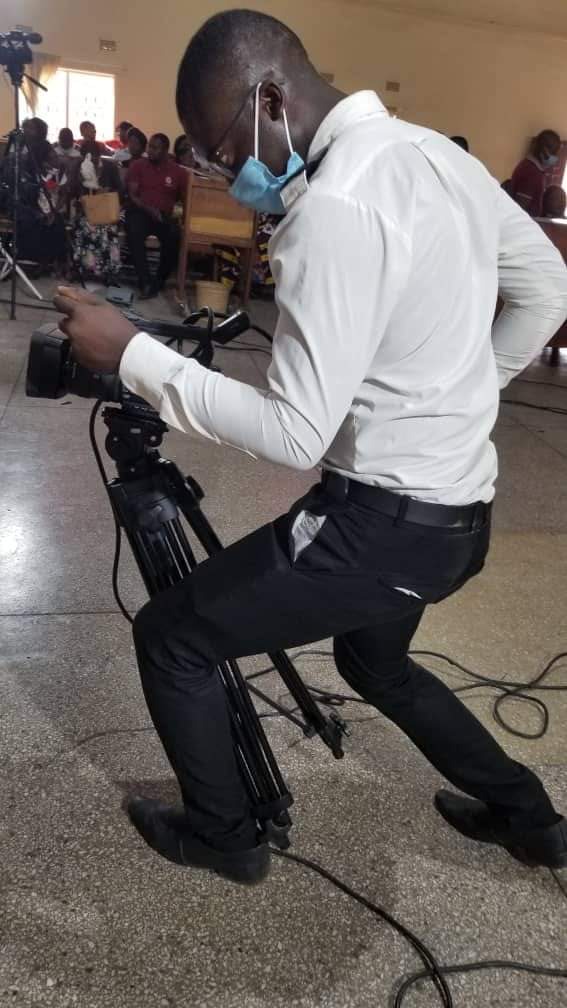