Revealed: From Abesim To Kumasi; Richard Appiah Allegedly Behind Killing Of Kids In Kumasi 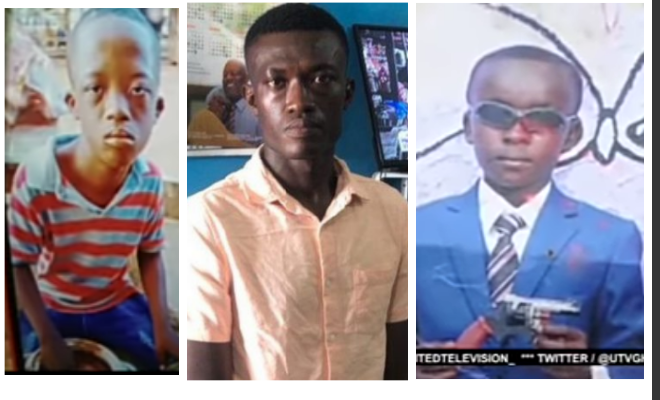 Yaa Konamah has revealed that, Richard Appiah is the one behind the killing of kids from Abesim to Kumasi. 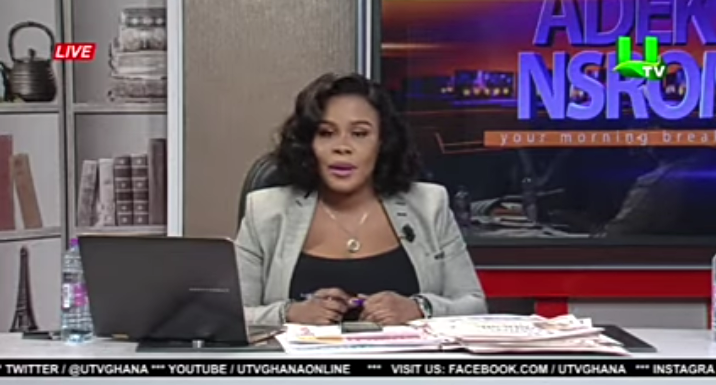 According to Yaa Konamah speaking on UTV's 'News Paper Review' morning show, she revealed that Richard Appiah is allegedly behind that killings of kids in Kumasi because it has been reported that there are some big men who come to his house with cars in the evening and there is no doubt that these big men come to him because of the body parts for rituals.

"Richard Appiah might not be only killing children at Abesim, he might be behind the kidnaping and killing of children from Abesim to Kumasi because from Sunyani to Kumasi is not that far" Yaa Konamah said.

More investigations are being done by the police to get to the bottom of the matter, Richard Appiah is still in the police custody.

In my opinion, he may have killed those kids but he is mentally challenged as his parents said and for we should not bring another allegations in him.