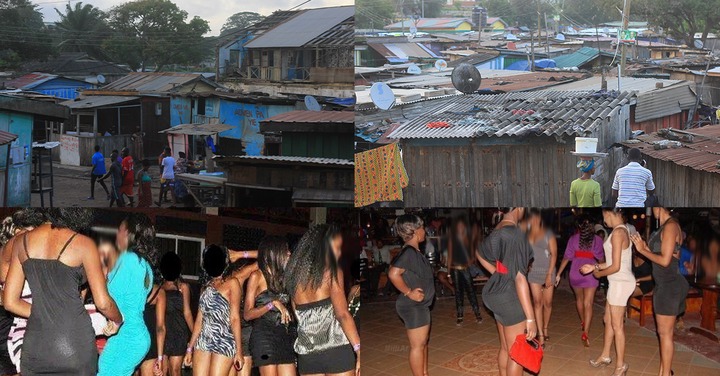 A popular ‘Ashawo ghetto’ in the Sekondi Takoradi Metropolis of the Western Region is currently facing serious challenges following a proposal of opinion leaders to close it down. In the European town in Sekondi, several young ladies from different parts of the country and beyond have settled there and are engaging in the prostitution business.

Most of them are adults who are training the young ones in exchange for money. The sad aspect of the entire situation is that they charge an amount of GHC 20 from their clients before accepting to have an affair with them. Other indigenous young ladies have also joined the business since it is lucrative. Some of them have been arrested and taken back to their parents but they still find their way back to the joint. 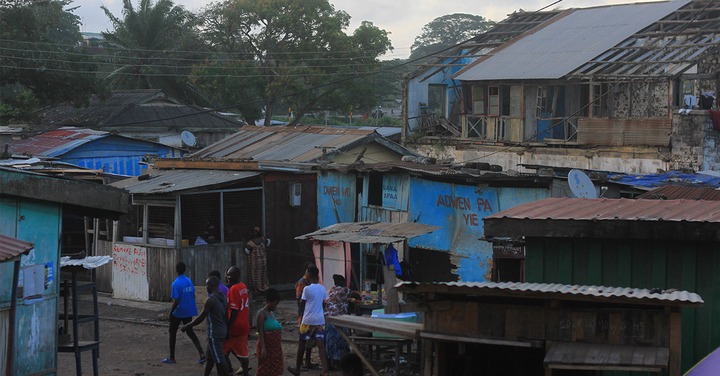 They have erected several wooden structures in the area where they operate, they have customers who mostly patronize their services for a fee of GHC 20. The community, led by the Assembly member, Mr. Samuel Mensah is unhappy about the growing trend of prostitutes in the area. What baffles them is the amount of money they charge their customers. They believe that the GHC 20 is cheap and as a result, a lot of young people have been stealing the money of their parents to patronize the services of the prostitutes. 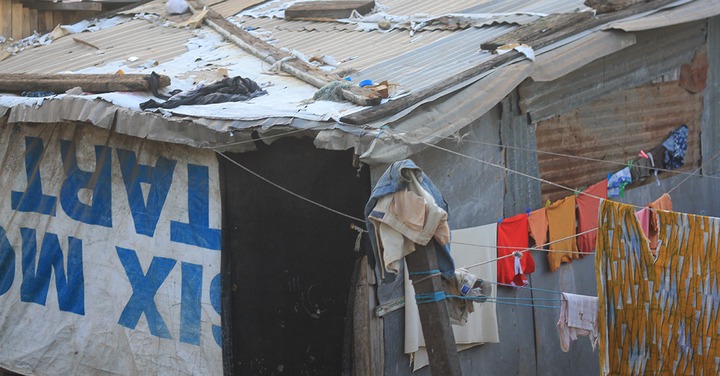 This has caused the place to be choked with a lot of young people especially in the evening and residents who live around are worried. They are calling for all the prostitutes to be evacuated from the area. The Assembly member, Samuel Mensah who confirmed the news indicated that they have engaged the authorities of the Sekondi Takoradi Metropolitan Assembly who have expressed interest in making sure the Ashawo joint is dismantled. 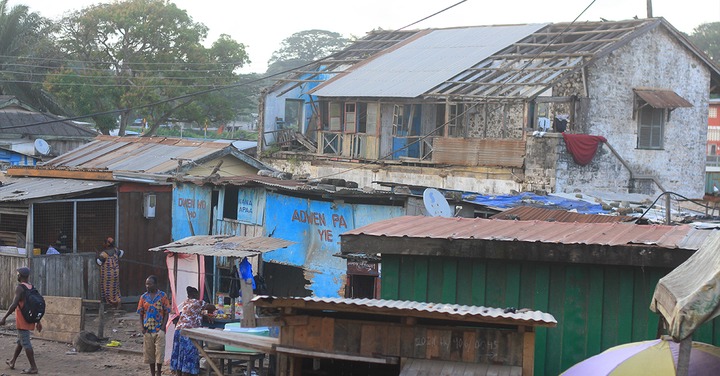 Their GHC 20 could not survive the area and they will have to take the business away eventually. Even though their activities are illegal, they have vowed never to vacate the place. Several attempts to evacuate them have proven unsuccessful but it looks like the community and the assembly member are serious this time around to get them out of their community. It is unknown where they will be relocating but their refusal will lead to a serious demonstration against them by the leadership of the community.