The family of Peter Boadi is on the lookout for his wife, Yaa Ayibor after she was alleged to have cursed her husband with River Oti; a river in the Dambai area of the Oti Region. Yaa Ayibor who is nowhere to be found raised her voice on 24 August and called on the River goddess to intervene in her case if she is innocent.

Nananom, I call on you this evening. I am been shamed for something I know nothing about. If I knew something about it, take my life, but if knew nothing about it, kill him. Use him to purify your sanctuary, Yaa Ayibor said on the evening of 24 August 2021 before leaving Adiembra for Diambai. 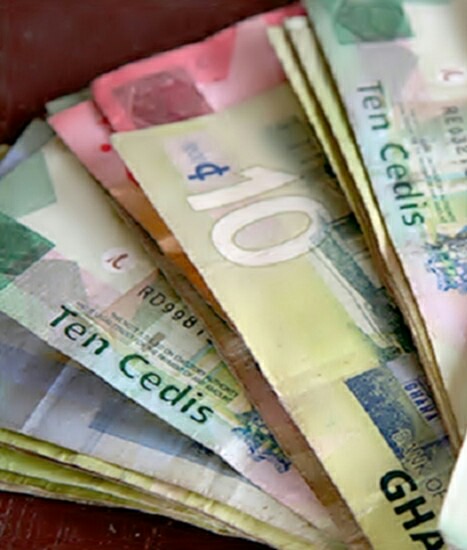 The amount, GH¢120, vanished from the family house of Peter Boadi on 11 July and Yaa Brenya who lived in the house with her husband alone, denied taking the money from the family living hall. She is the only one in the house so who do you expect me to blame, Peter questioned Yaa Ayibor's family when they argued Yaa was speaking the truth.

Yaa called on the gods of River Oti and asked them to intervene in the humiliation her husband had given her over the missing GH¢120. Yaa agreed to gossiping the family secret to her friends but denied ever being a thief. I believe I made a mistake by taking your family issues out, but the money was not stolen by me, Yaa begged her husband on 24 August before raising curses on him. 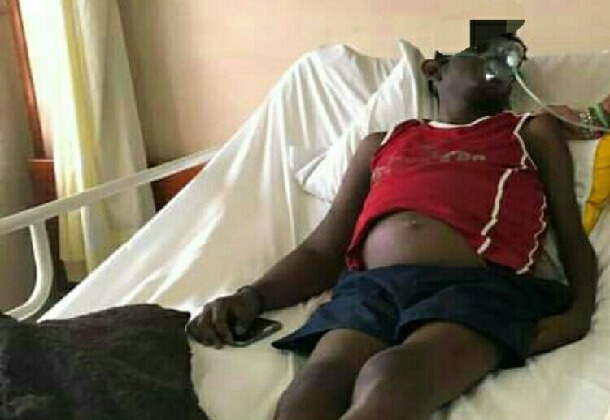 Yaa was made to leave Peter's family house on the same day of 24 August after she was blamed for thievery. The money which was believed to have been taken by Yaa Ayibor, Peter's wife was never found, but something strange started happening.

Peter, a healthy and strong man, started falling sick without a cause. Today is malaria, tomorrow is hypertension, the next day is stroke, the mother of Peter Boadi, Maame Eva Boadi said in tears. 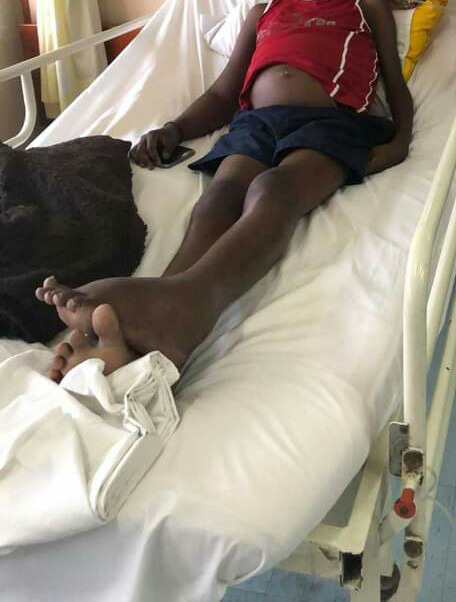 From 24 August 2021, Peter was cursed to date, Peter has suffered all kinds of illnesses with his immediate one being a stroke. Peter's family located Ama Brenya in Dambai, where she was living in December 2021 after doctors counselled the family to seek spiritual help for Peter.

The doctors said his health was getting worse and nothing was working on him. All the drugs administered on him prove ineffective and that made us trace Ama on 12 December 2021.

She was in Dambai and agreed to reverse the curse after we pleaded with her. She told us she will come back to Adiembra on 17 December so we can all go to the river and reverse the curse. She never came. We went back to Dambai on 22 December and has been searching everywhere for her but we can't find her. We have searched everywhere for her but there is no sign of her. She has gone silent on us. 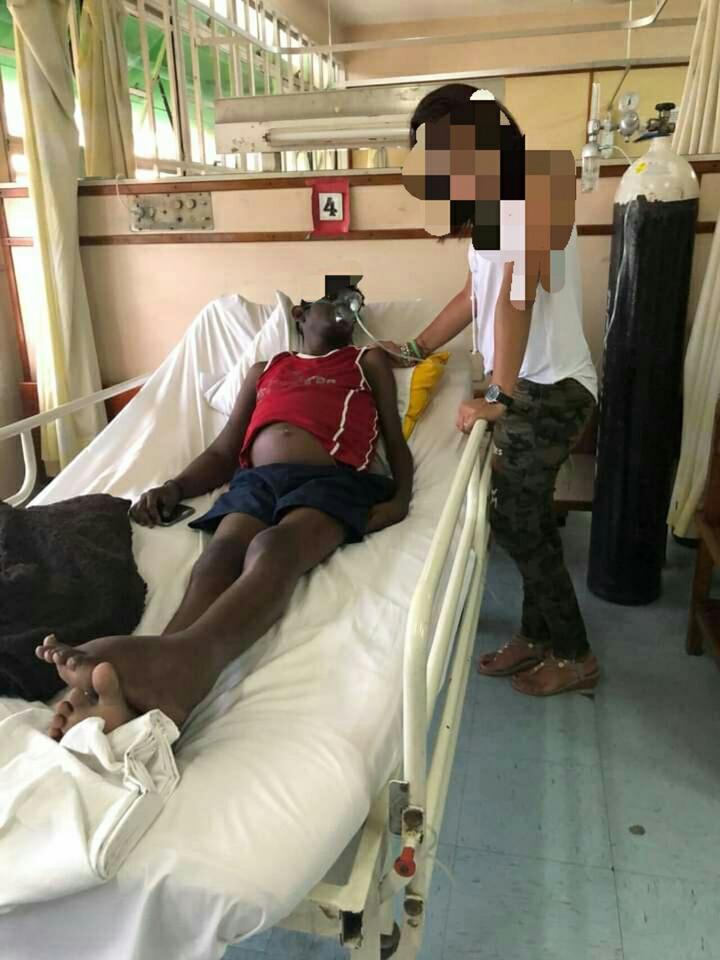 She may be innocent but we blamed her wrongly and now my son is the one suffering. We have tried her family but they seem not to know her whereabouts, Maame Eva Boadi said in tears. Peter is still at the hospital with little chance of survival if his wife, Ama Ayibor is not found to reverse her curses.