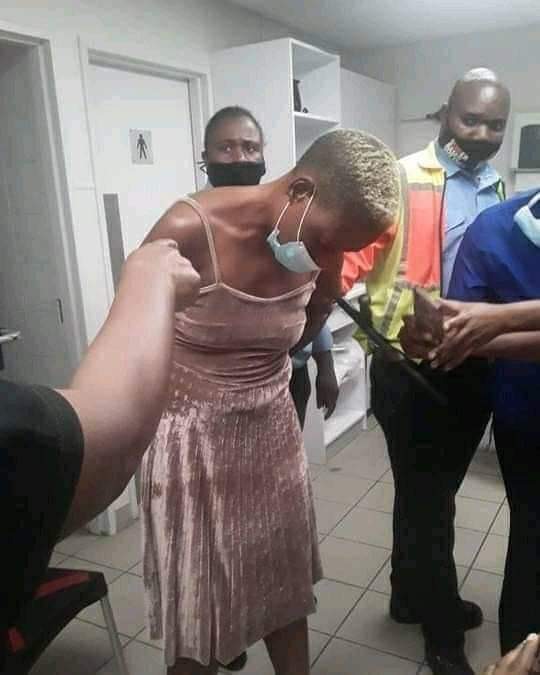 Isha Osam Tamar has been arrested by Access Security and handed to the Kumasi Aboabo Police for trying to sell weed to some people this morning. Isha is a native of Wa and came to Kumasi for work. She was helped with a bus ticket to Kumasi when she tried escaping a marriage ceremony her family wanted her to do. One Ebenezer was in Wa on a company trip and met Isha when she served him with directions to a particular place he was going on Wa. Ebenezer and Isha became close friends within the time Ebenezer spent in Wa, and through that, she was able to communicate her problems to him.

Ebenezer helped her with bus tickets to Kumasi so Isha can start a new life after escaping from her family's troubles. Ebenezer made his brother met her in Kumasi and took her to places to get a job before he returned to Kumasi. Isha sells Jollof and waakye with her madam and that work was acquired for her through Ebenezer. Isha sells the food with her madam just three blocks from Access Security where Ebenezer works.

Ebenezer's connection with Isha has made a lot of workers from Access Security buying food from Isha's madam because Isha delivers the food to them at work without them going out. This has been going on for almost one and half years now, and nobody knew she has been selling weed in addition to the food she was delivering to the workers. Her tactics are to spray your food with some weed, and if you like the energy it gives you, she introduces you to it and brings you goods every day or anytime you need some.

Ebenezer, anytime she asks Isha where she gets all her huge money from, the woman attributes it to her madam and tips from customers, not knowing she was selling weed to the customers when they bought the food. Access Security Operations Deputy Manager was on the fourth floor of the building when Isha brought her food yesterday. The man was on a whole level of energy after he ate the food. He thought it was his normal strength but when he got home, was when he started feeling weak, and that made him think something was in his food.

He ordered another plate of food this afternoon and Isha brought him another plate and asked him if he liked the food he ate yesterday. Isha was introducing the Deputy Operations manager to her merchandise after the man agreed to like the food he ate yesterday. The deputy manager called for security to arrest Isha when she opened the back of a Yam Phone she was using. Isha has been handed to the Aboabo Police whiles investigations has taken place. 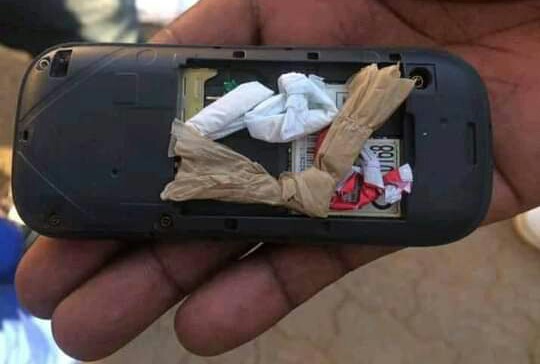 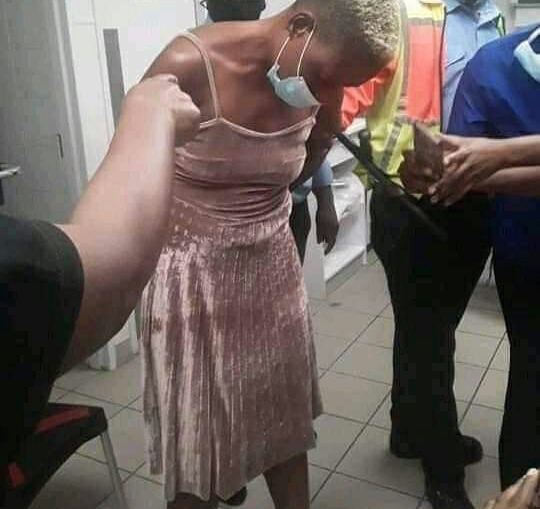 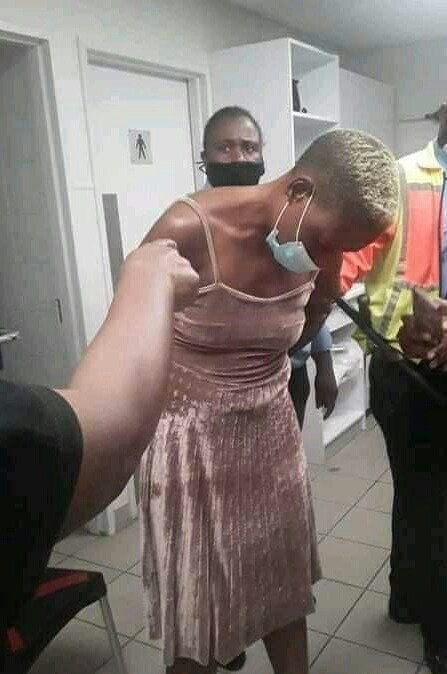 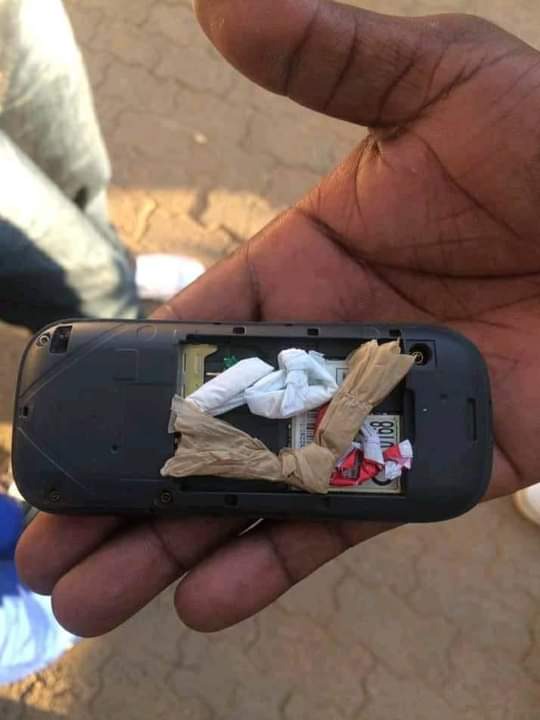