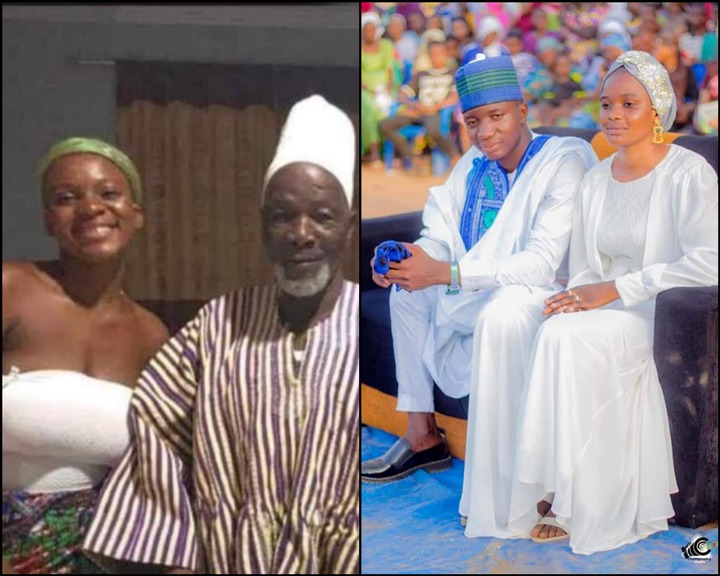 Social media users in Tamale has expressed worry about news of Yaa Naa allegedly snatching a wife a young gameboy, Rashid from Karaga in the northern region.

To the inside of the story; the gameboy realised his wife has been taken captive by Yaanaa as a wife and reported the issue to the family of the lady and they confirmed that Rashid and the lady has been legally married so traditionally, it will not be right for Yaanaa to adopt the lady as his wife.

The PRO and the Secretary of the Gbewaa palace are yet to release official statement about the issue however, according to official Facebook page of "Dagombas on social media", explained that the lady visited the chief palace with her friend and the overlord asked her whether she was married but the lady said she wasn't so the overlord immediately took her as a wife and asked his "Kpambaliba" to inform her parents of his decision to marry the lady.

Meanwhile, social media users have angrily reacted to the news with others saying the Gbewaa palace is not a place for such things because the respect it has gained for the many years cannot be tainted.

Some have also said it's cultural for the chief to marry as many as he wants but that tradition is outmoded and should be do away with. 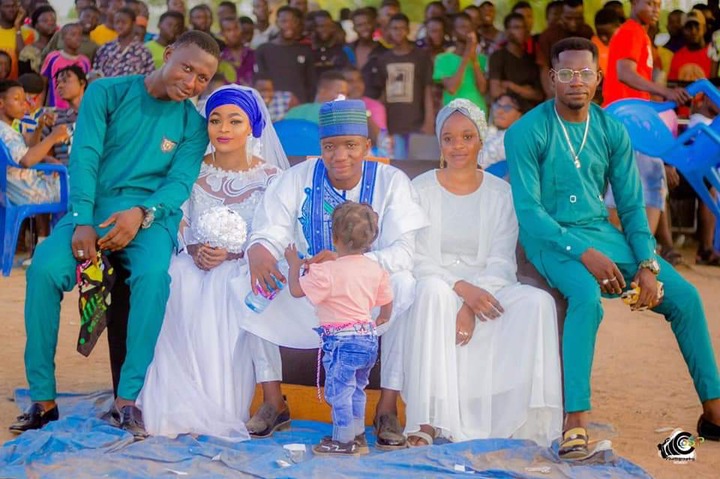 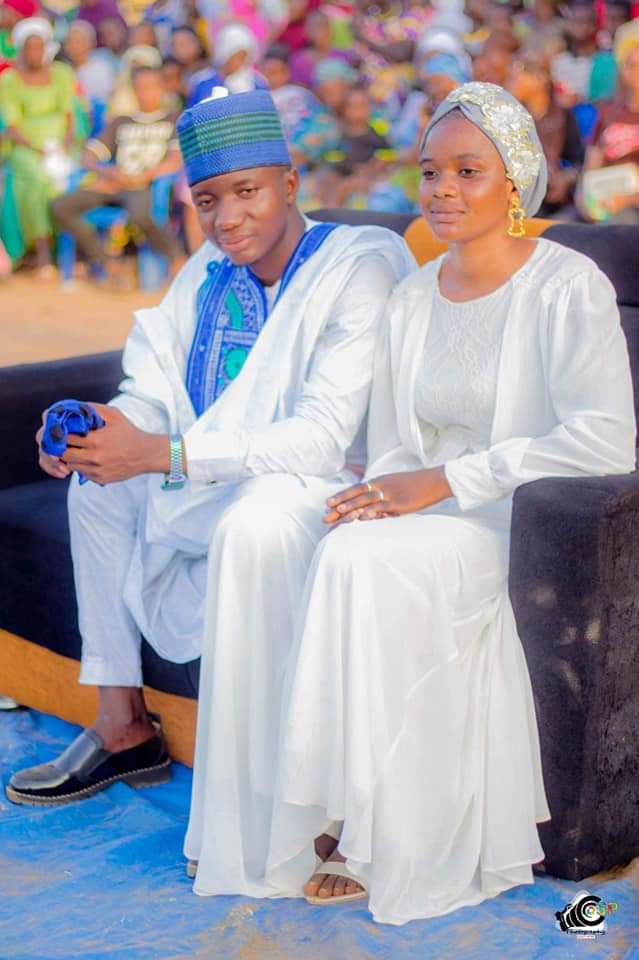 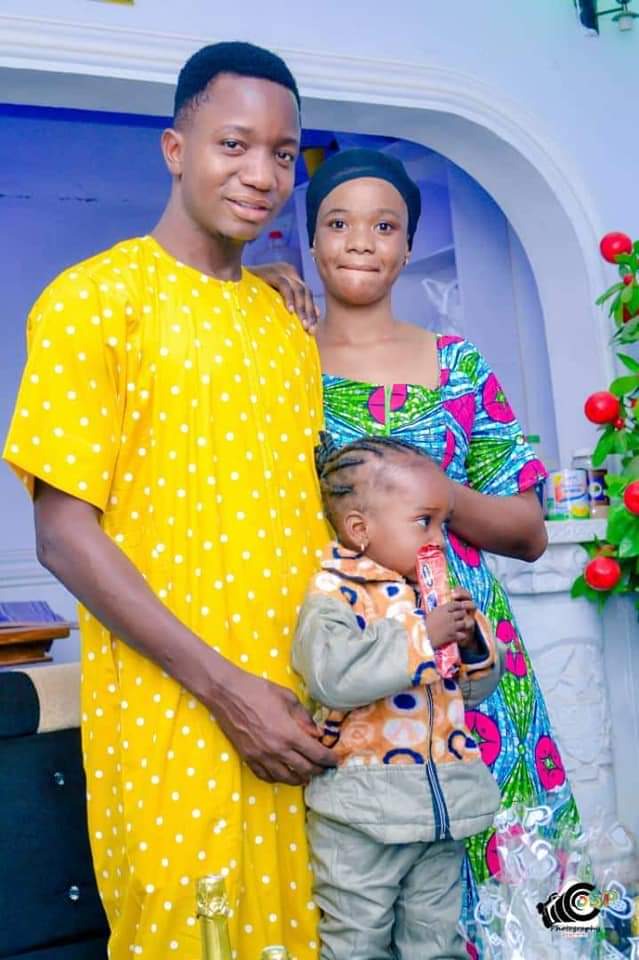 Here are photos of the couple