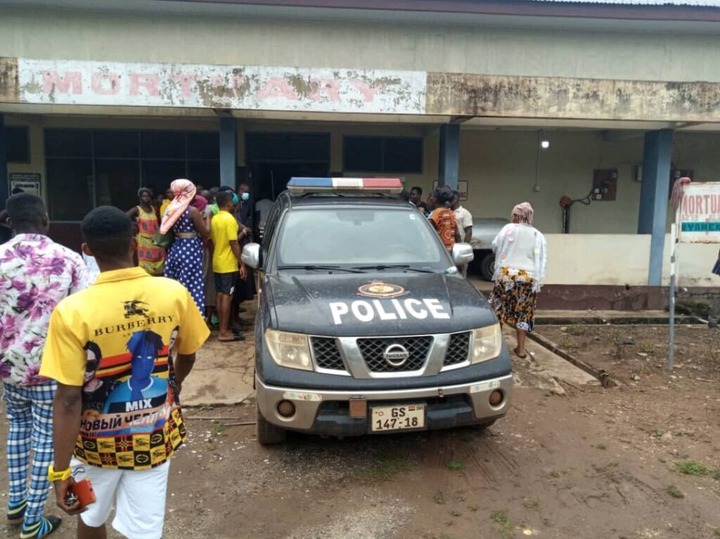 Armed robbery is increasing in Ghana. Anyone who has ever survived a robbery attack can attest to the fact that it is a horrifying scene that no one will ever wish for his worse enemy. The fear of future encounter alone can make one justify what many term as instant justice on suspected armed robbers.

In the year 2018, seven young men were killed in Manso Nkwanta in the Amansie West district of Ashanti region by the police. The initial report was that, they were armed robbers. According to police preliminary statement, the seven men attacked a Chinese miner and when confronted by the police, they started shooting at the police leading to exchange of fire and the resultant casualties. The police displayed some frie arms during a press conference to support their statement. 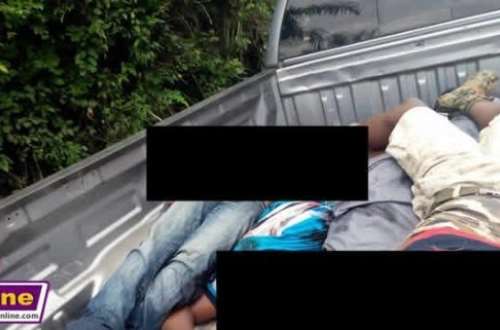 Yesterday, news came rife that some five suspected armed robbers had been killed at Denkyira Akwaboso in the Denkyira Diaso District of the Central Region. According to information available, the said boys came to rob illegal miners in the area of their valuables and were countered by the community watchdog forces. The watchdog exchanged fire with the gang leading to the killing of four and wounding of one. The wounded person later died in the hospital while two reportedly escaped. 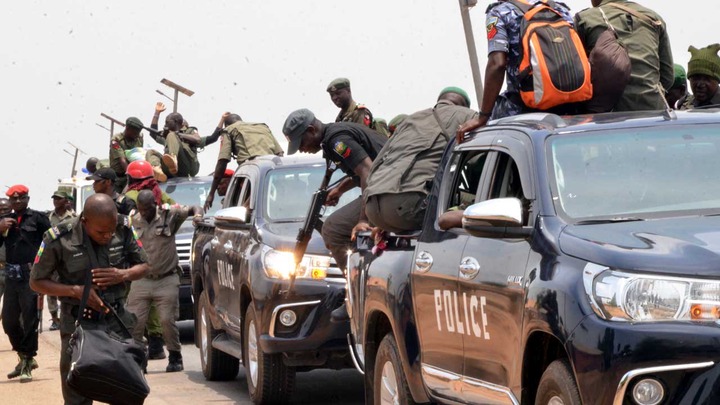 Another narration to the same story had it that, the boys went to the community and started shooting sporadically. So the community watchdogs engaged them and following the shootout, five of the alleged robbers were killed.

The most important part of this story is that, unlike the Manso Nkwanta killing which was carried out by the police, that of Denkyira Akwaboso was carried out by community watchdogs. These were civilians armed with fully loaded amunitions who have shot and killed five people.

I am a victim of highway robbery. On that faithful Friday, I was in a pickup with a Roman sister when we encountered a barricade on the way to my community around 5:30pm. The naughty robbers shot at our vehicle three times; one missing the tyre, another on the windscreen and the 3rd at the booth. We escaped miraculously with our driver sustaining some bruises on the forehead. 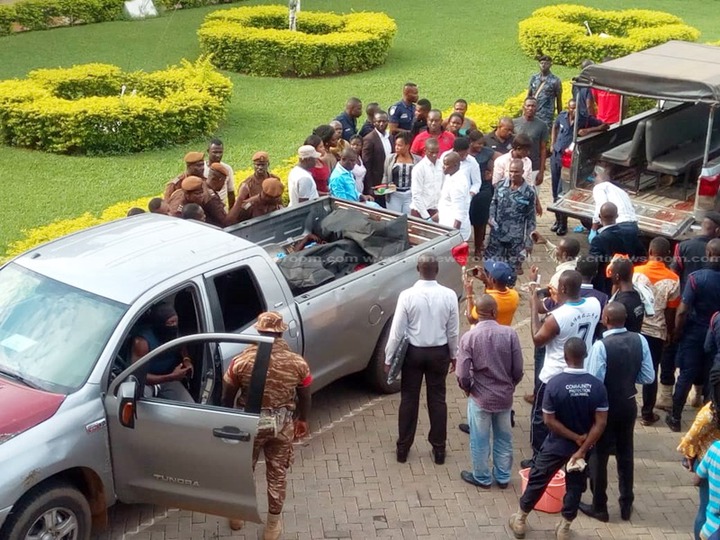 From that trauma, I am sure if I meet any armed robber, I will shoot him without thinking twice.

But my problem in the killing of the five is that, is there enough evidence to proof that all the five were armed robbers and that none of them was innocent? Did anyone else sustain any gunshot wounds coming from the alleged robbers? Who sanctioned such a watchdog to handle weapons and to be able to shoot and kill? Are the weapons they used registered at all?

I implore the Police to investigate this to the bottom and bring out the truth in it. I will congratulate the community watchdog if it is confirmed that indeed all the victims were armed robbers.

However I am encouraging the Police administration to immediately deploy enough men to every notch and crunch especially the robbery prone areas to protect lifes and properties. This will help prevent the situation where inexperienced civilians will arm themselves and shoot anyone they think is an armed robber. 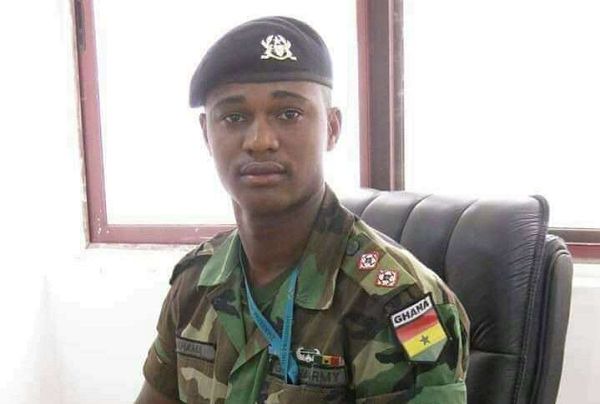 The killing of Major Maxwell Adams Mahama at Denkyira Obuase should guide us going forward. Major Adams Mahama, a millitary officer was mistaken by residents of Denkyira Obuase. He was attacked by the civilians who had complained of armed robbery and serial killings in their area. He was atoned to death and his body burnt.

Soldier Involved In A Ghastly Accident

One day you will travel outside and the military will take over the country; Nana Addo told