Three police officers and three others charged with the death and secret burial of Abu Bukari Gbaharah, 48, in Seikwa, Bono Region, were remanded for another two weeks today.

The late Abu, who was officially buried by his relatives, was reportedly tortured by police officers during his detention, which led to his death.

The deceased was secretly buried without the knowledge of the authorities after being arrested for allegedly breaking the rear windscreen of a Toyota Highlander belonging to one of the accused persons. 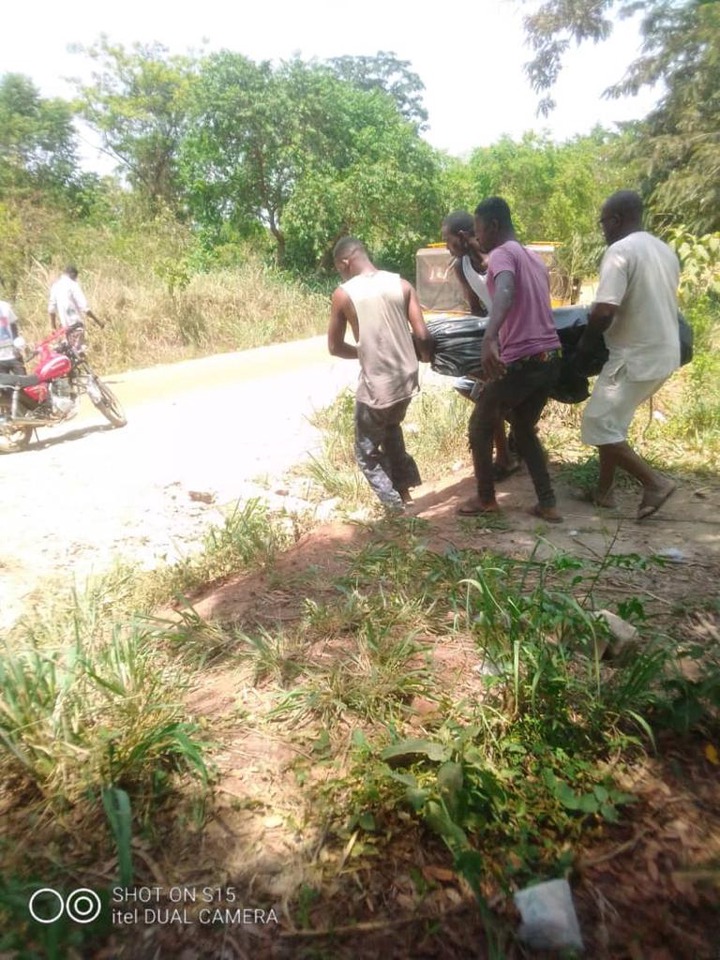 The six defendants were charged two weeks ago with two counts of conspiracy to commit a crime, namely murder, in violation of sections 23(1) and 46 of the Criminal Offences Act, 1960 (Act 29), and murder.

His Lordship Jojo Hagan, the District Magistrate Court B in Sunyani, remanded them to appear on May 11. 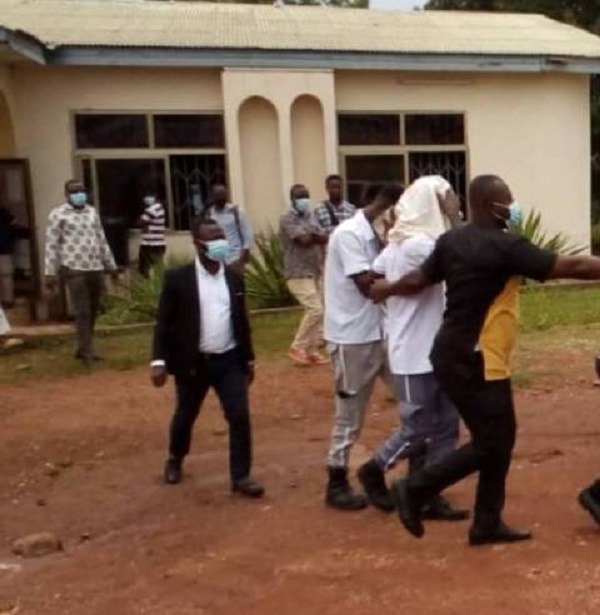 The officers who shielded their faces from the camera and onlookers, including several close relatives, were ordered to return to court on May 25.

According to the prosecutor, three of the suspects have filed bail at the High Court: Aaron Abbey and Reuben Obeng, both bank security officers, and Emmanuel Ofori, a bank manager.

The prosecutor, Supt. Joseph Apaloo, told JoyNews that the case is still being investigated.

“A3 didn't come to court because he said he was ill and was admitted to the municipal hospital,” he added. And, as I previously mentioned in court, we have issued a bail application for A1, A2, and A3”.

“It was filed at the high court, and it will be heard on the 14th of next month, so I brought it to the high court's attention. As a result, the Attorney General will represent us in the Supreme Court.” 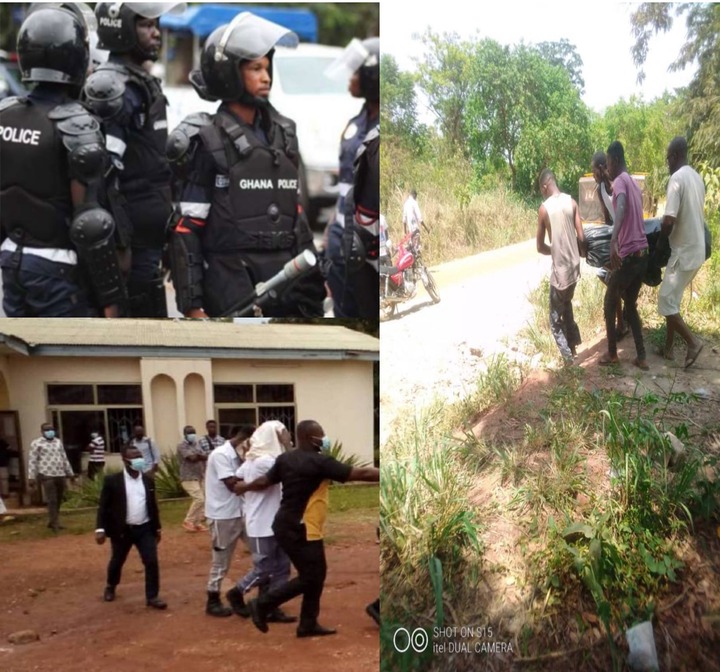 Meanwhile, Mohammed Abubakar, a spokesman for the deceased's relatives, said they are pleased with the process so far.

“The case is with the judge, and we've also met with our counsel, who says all is on track, so we're pleased with where we're at right now,” he said.