By KwameYa (self media writer) | 2 years ago 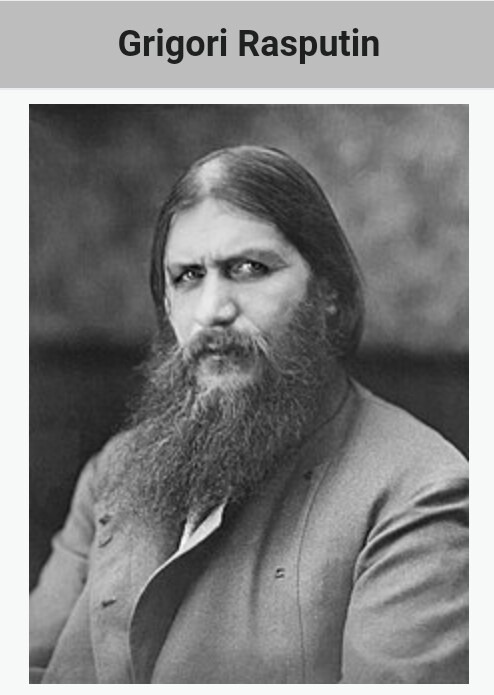 When the world comes to recognize you as a "man that wouldn't die", that means you must have had it all, you must have defied every law of physics and scientific explanation. And that is an extra bonus to the Russians who are regarded as thick skinned individuals, this Russian man refused to die despite various attempts on his life.

Grigori Yefimovich Rasputin (21 January  1869 – 30 December 1916) was a well known mystic who proclaimed himself a holyman. He was a close friend to the family of Nicholas Romanov II, who was the last emperor of Russia. Grigori became a converted man in 1897 after visiting a monastery, and in 1904 he went to St. Petersburg where he amazed some priests with his words an actions, and not long his name got to the ears to Nicholas II who welcomed him into his home, giving Rasputin good influence in Imperial Russia. 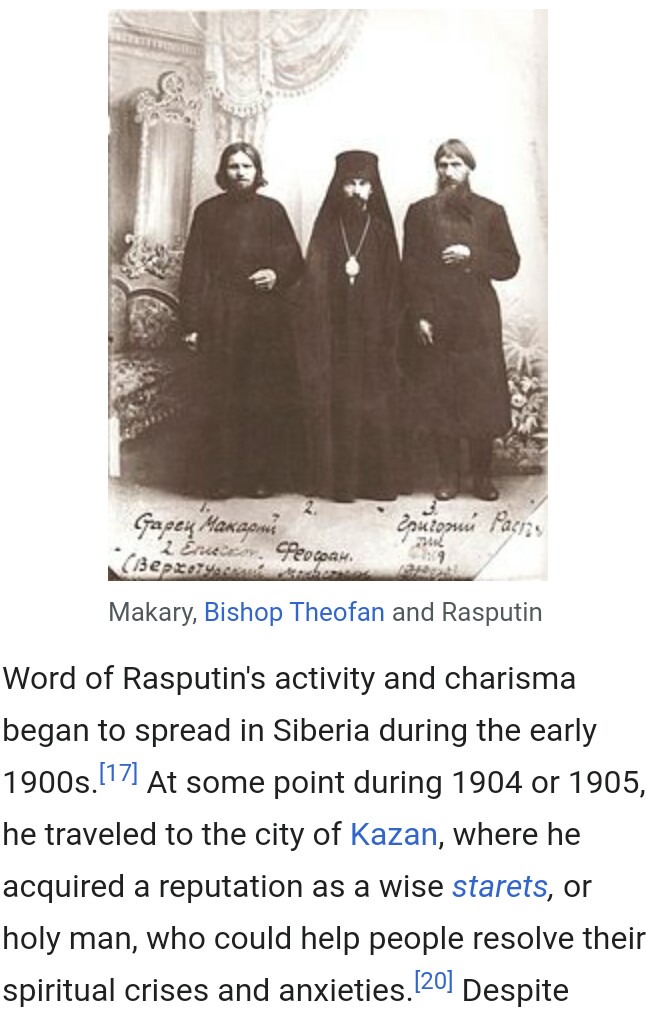 The first attempt on his life was in 1914, when a woman named Guseva under the influence of those who were not comfortable with the influence Rasputin had over the Imperial family, she stabbed him in the belly and he was fatally injured, but after some weeks in the hospital he was able to recover. Then in 1915, Rasputin gained immense power when Nicholas II went to supervise the Russian troops during the first world War, leaving power to his wife Empress Alexandra and Rasputin. Rasputin was also a healer to the Imperial young prince Alexie who suffered Hemophilia. 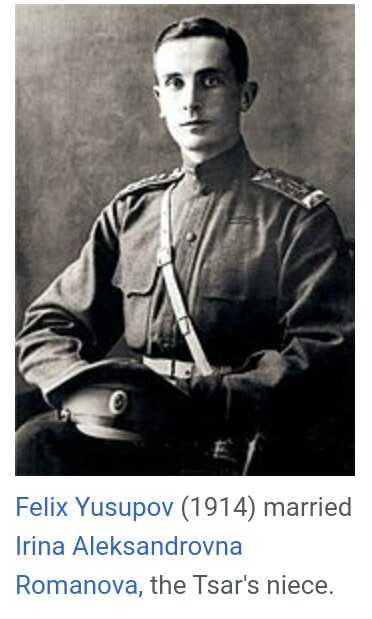 A group of noblemen led by Felix Yusupov who saw Rasputin's influence over the Tsars as a threat to the empire, so they planned to kill him. Yusupov who was married to a member of the Romanov family, invited Rasputin over at midnight. He gave Rasputin cakes which were poisoned with Cyanide, at first Rasputin refused to eat but he later ate it. The thing is, cyanide kills in seconds or few minutes, but Rasputin ate all the cakes and showed no sign of distress, he later asked Felix to pour him some wine which were also poisoned, after drinking three glasses, he still showed no signs of distress.

At about 02:40am Felix excused himself and went upstairs where the other noblemen were waiting to hear the news, Felix collected a revolver from one of them and came back downstairs where he told Rasputin to say his last prayers before shooting him in the stomach. The conspirators then wore Rasputin's clothes and drove back to his house to make it seem as though he returned home. After which they went back to Yusupov's house to remove the body, Yusupov wanted to make sure Rasputin was dead, but suddenly Rasputin got up and attacked Yusupov, but Yusupov was able to escape by mere chance and ran up to the palace, Rasputin followed him to the palace courtyard before being shot in the head by one of the conspirators. 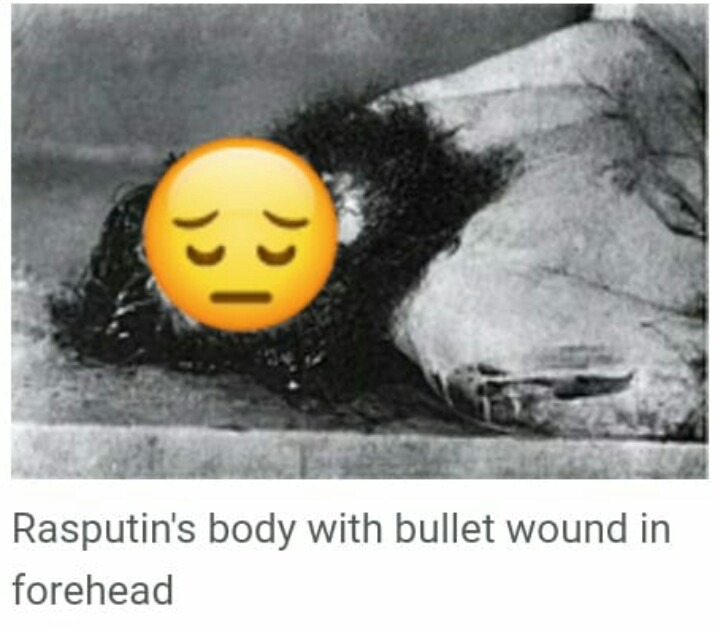 They wrapped his body and dropped it into the Malaya Nevka River. His body was found on the 31 of December being the next day, and the only people who attended his funeral service was the Imperial family, his own family was not invited,  later in 1917 the Romanov family abdicated the throne.