By Adepanews (self meida writer) | 1 months

In our culture, mob actions against accused criminals are uncalled for, but they seem to be the right path for some people because they believe the country's justice system is ineffective and sluggish.

The people of Agormanya were not kind to a Nigerian man who stole a motor from a "okada" after he crossed the border and alighted at his destination.

According to sources, the alleged thief, a Nigerian, boarded a motor from Krobo Odumasi to Agormanya in the Eastern region and guided the okada driver into a forest, saying it was his hiding place. He took a pepper spray from his pocket and sprayed it in the driver's eyes, rendering him blind for a short time as the perpetrator tried to steal the vehicle. 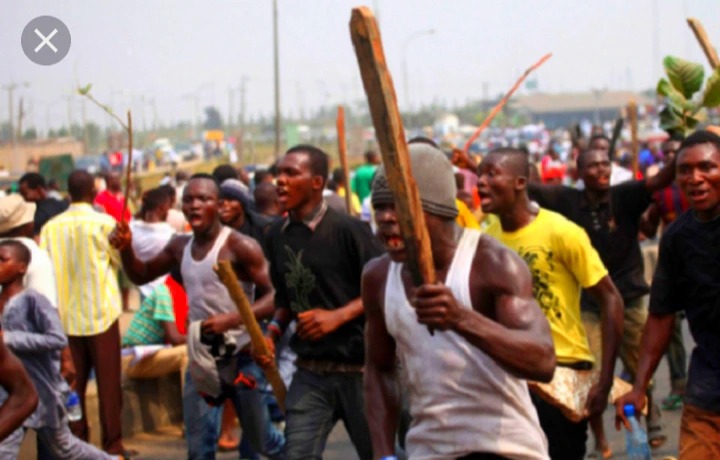 The engine, unbeknownst to the thief, had a problem with its pace, and it went very slowly. After the okada man began shouting "thief, thief" loudly, a few witnesses began chasing the robber.

The thief, a Nigerian, was pursued by many residents of the town until he was apprehended near a school park. For several minutes, he was crushed with concrete blocks and stones before being set ablaze with petrol and a lighter. 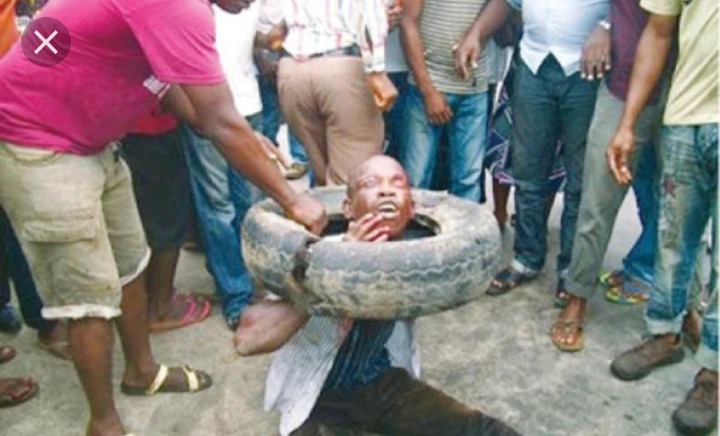 Speaking with some people about why they carried out such an inhuman act, they said that these things (okada and car hijacking) have become very common in the community recently, and that the robbers are not doing anything to help bring the perpetrators to justice, so they would do this to serve as a warning to anyone who wants to use force to take someone's property.

Content created and supplied by: Adepanews (via Opera News )