The EWE people were not to be messed with. See one of their past punishments (Torkor Atolia).

By Atsu_Goku (self meida writer) | 1 months 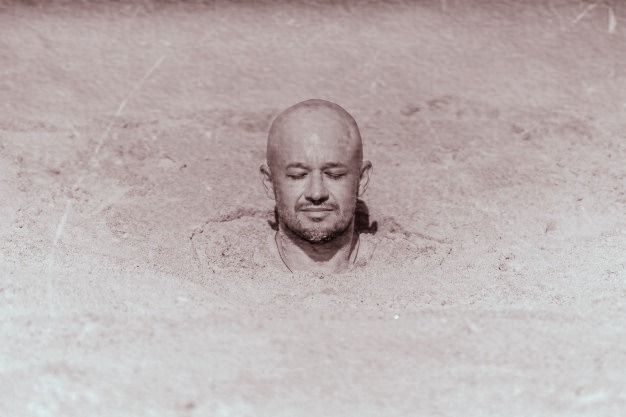 The term torkor atolia was initially the name of a site in a sacred grove ( nyigblave, meaning 'grove of nyigbla'. nyigbla was a god of the Anlo-Ewes),where condemned culprits were buried and had only their heads above ground for vultures and other birds to prey on. The term is now predominantly known as the ancestral Anlo-Ewe practice of capital punishment that involved burying irreformable culprits alive. Torkor, as an Anlo-Ewe term, could literally mean ‘lagoon shore’ or ‘landing stage’/‘birthing place’ of canoes that went fishing on the lagoons. Atolia means ‘fifth’, so suffice torkor atolia to mean ‘the fifth landing stage’.

Torkor atolia was part of an entire traditional legal system where it only served as the ultimate punishment for a crime after all other alternatives to change or advise the culprit failed to do so. It was instituted to ensure that all Anlo citizens at the time of this system of justice lived moral and upright lives.

It's the family's duty to persuade its members to conform to the moral codes of the community in order be in good standing with the gods. The father as the head in every nuclear family, is responsible for attempting to correct a child who is becoming deviant. When all efforts fail, the father, refers the child to the head of the extended family. If the child does not change his bad ways, he continues to be referred through the hierarchical structure of the land until he gets to the court of the Awormefia, the paramount chief of the Anlo-Ewe land. 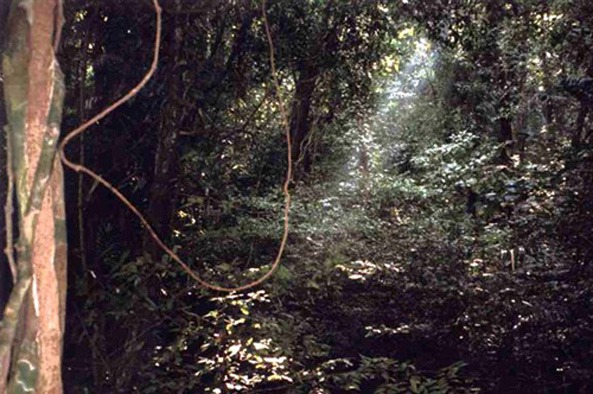 The Ritual Details of Toko Atolia

Torkor atolia was a very ritualized cultural performance. First of all, the culprit must be taken through due process of the social order, i.e., appeared before all the hierarchies(family,clan,community), and finally found guilty in a fair trial at the Awormefia's court – the highest court of the land. Secondly, the execution was exclusively carried out in the sacred grove (gbakute) in the dead of night. Thirdly, there were specific role players such as executioners, two designated courtiers, and drummers. Fourthly, after the execution there was a spiritual cleansing; an act of hand washing performed by the executioners at a well, felifo vudo (which still exists), located in the sacred grove. Fifthly, an article of clothing by which the culprit could be easily identified was hoisted somewhere close to the grove for the community, by that, to know who the victim was. Finally, after all was done, the drummers where notified and they played the nyiko drums. These were ritual drums, a male and a female drum. When beaten, they communicated the message of the execution to the entire community. The message 32 of the drums was ‘miede za, miegbo za! miede za, miegbo za!’ Meaning, We came by night!’ (coming from the male drum). The female drum responded, gbewe nye gbenye, gbewe nye gbenye meaning ‘your voice is my voice'.

Flashback Tweet: Check Out Akufo-Addo's Solution To Judgment Debt When Mahama Was President