There Is Some Conspiracy About This Woman's Kidnap 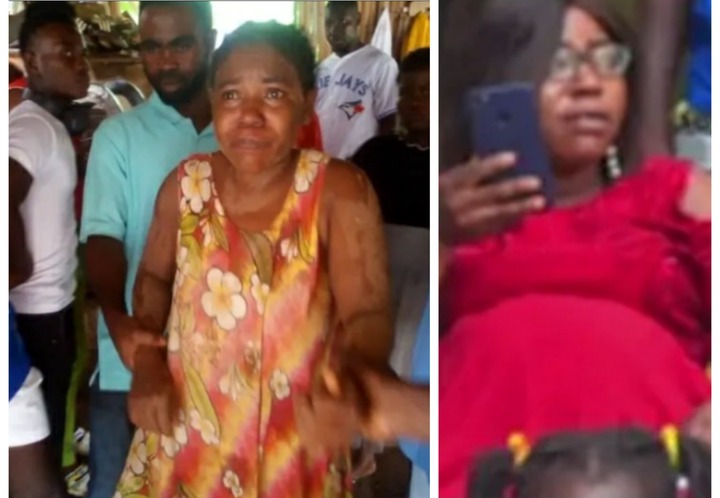 Ghana and the people of Takoradi thought they have heard good news until these twist and turns started coming up. Now we will have to believe that there is a conspiracy to cover up who ever is behind her kidnapping. Are we all safe in Ghana at all, the people needs answers from the authorities. The kidnapping of Josephine has now become a national issue to the public since the Western Regional Minister came to report on the fact that the alleged pregnant woman who has been found wasn't pregnant for nine months as she claimed after several medical test by doctors. 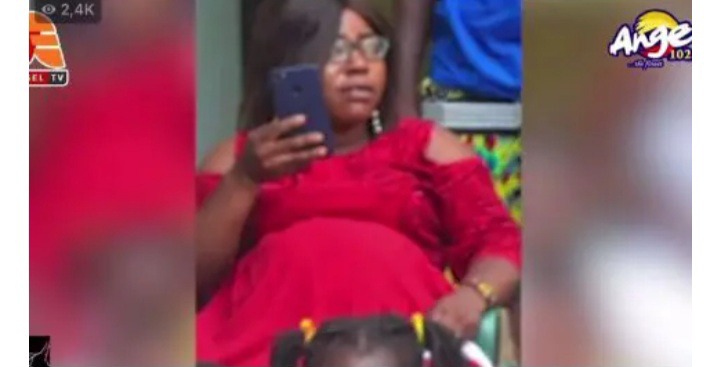 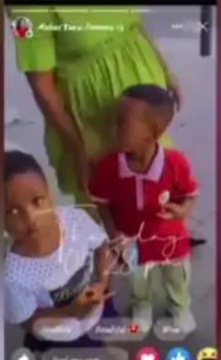 Only the Doctors who ran the test are saying a different thing that this woman was not pregnant. Are they being realistic with their results or they have been paid to lie to the public. As of now the doctors who were made to ran the test are unknown including the hospital the test was conducted. All we know is what the Western Regional Minister said.

Who ever is behind this may be very big and prominent person in Ghana. She hasn't mentioned names yet because they said she only wrote whatever she wanted to communicate with signs as well. Don't we think all this she is not pregnant thing is to cover up this big man? There is a conspiracy theory here. Things are not adding up.

Research and science says that signs of pregnancy only exist within the first 6 weeks after pregnancy termination. After this testing to know whether someone was actually pregnant will be hard to know. And whether she was pregnant or not, doesn't give anyone the right to rubbish this case. The fact that she was kidnapped alone is ok enough for the Police to investigate into this matter for justice to prevail.

Content created and supplied by: TheGhEye360 (via Opera News )

These 3 African Celebrities Did Surgery to Enhance Their Shape, See What Their Body Has Turned to