By PoliticalNewsRoom (self meida writer) | 15 days

A palm wine tapper whonis beleived to be in his 50snwas found dead in the bush with his head missing.

The man, who has been identified physically by his family as Agya Manu is alleged to have been killed for ritual purposes and his body dumped in the bush.

It was reported by adomfmonline that the man left the house about 5:30am on Sunday morning to his farm to tap some palm wine and later return to join his family for the Sunday church service.

It was revealed that when he was late, the family left him behind and went to Church, hoping that he would join them later but never did.

The family after returning from church waited until about 4pm but there was no sign of him, and do his elder children were sent after him. 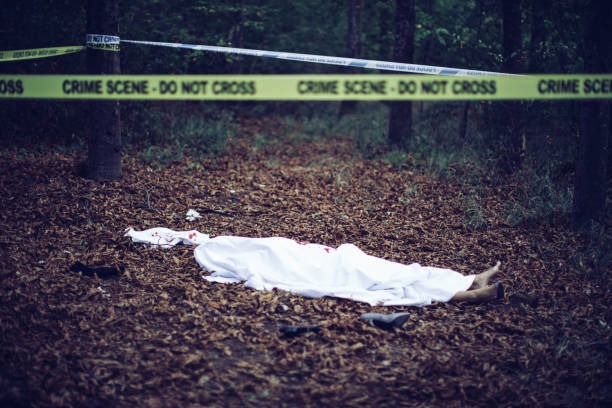 The children were said to have returned with the bottle he use to tap wine, which was abandoned at the exact place he was to tap the wine, a search team was therefore dispatched.

The search team could not find him until on Tuesday, 20th April, 2021 when a woman by name Maame Otu found the lifeless and headless body near her farm.

After rushing home to break the news, community members together wit the family bid the deceased rushed to the scene where they confirmed that the body was that of the palm wine tapper. 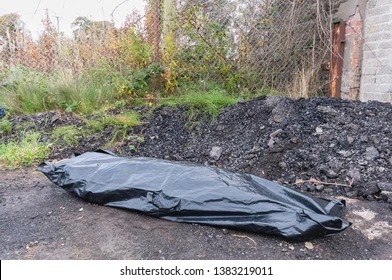 Police in Dunkwa has taken custody of the body while samples of his blood have been taken to Dunkwa On-Offin government hospital, while promising to conduct an investigation into the matter and arrest anybody behind the death of the deceased, adomfmonline reported.