By Attah_Godsway (self media writer) | 11 months ago 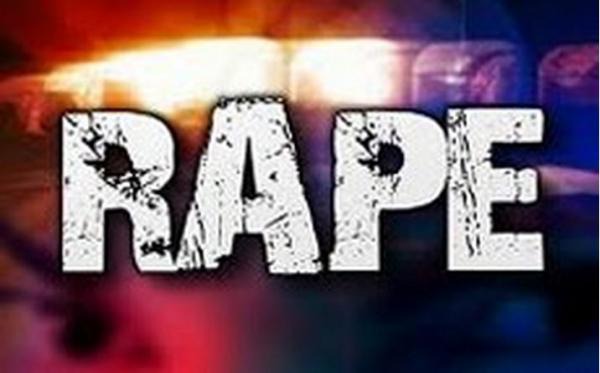 After Agogo suffered the torture of the herdsmen for several years, the fulani people has moved their activities to the Central region of Ghana.Agogo residence were called slaves in their own town which was unfortunate as some people were killed and robbed of the properties. 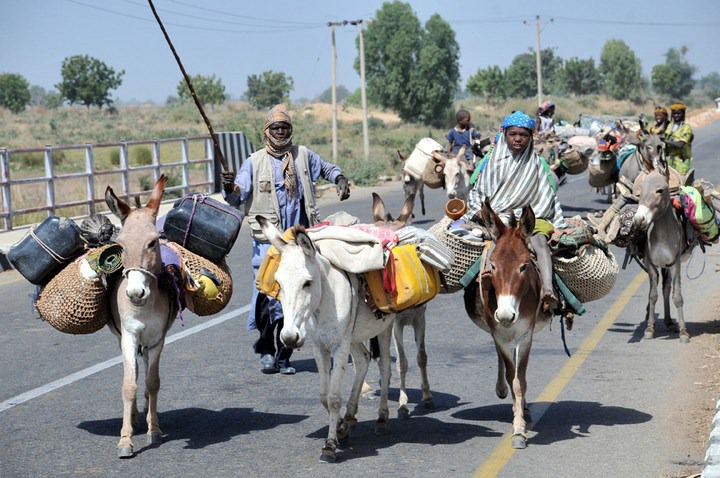 One negative activity that the herdsmen engaged was letting their cows to graze crops in farms. They engaged in extensive rearing system where animals are sent out to find green plant and feed on.This brought a lot of misunderstanding between the indigenous farmers and the herdsmen which resulted in violence. 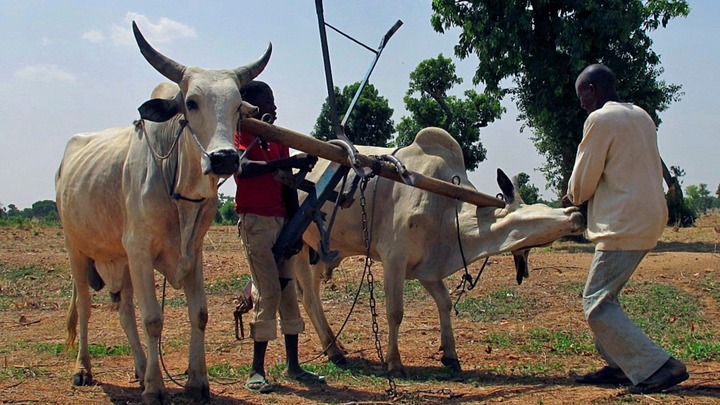 Peace has been attained at Agogo now because of the effort made by the indegios inhebitance and also military intervention made to evacuate the herdsmen.

After moving from Agogo,Fulani herdsmen have relocated to the Central region of Ghana,Gomoa, to precise.

On the 26th of August 2021,Mr. kwabena Kwei's house was evaded by 4 giant herdsmen with guns and cutlasses. The reporter on Adom fm 106.3 stated that it was a pre determined assassination which the herdmen embarked on. 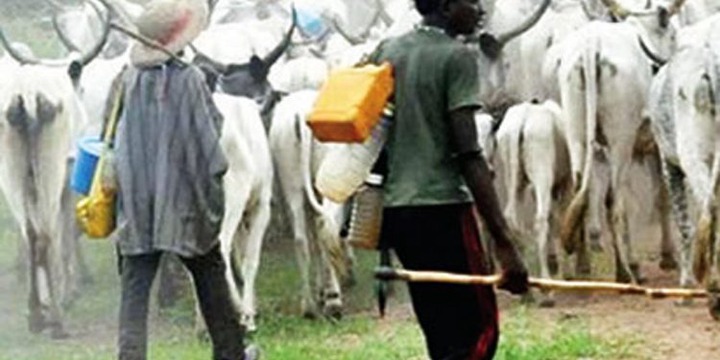 The reason for the evasion was that Mr. Kwei has prevented the herdmen, for severel times, from destroying his farm with their cows. Upon arrival,one herdsman fired a gun on the hands of Mr. Kwei's 10-year daughter. Another herdsman also divided Mr. Kwei's head with Cutlass into two. This did not stop them,they then took the bleeding girl to a nearby bush and raped her.

Report coming indicate that the girl and her father are both at the hospital fighting for thier lives. The case has been reported to Gomoa Dominasi police department and investigation has began. 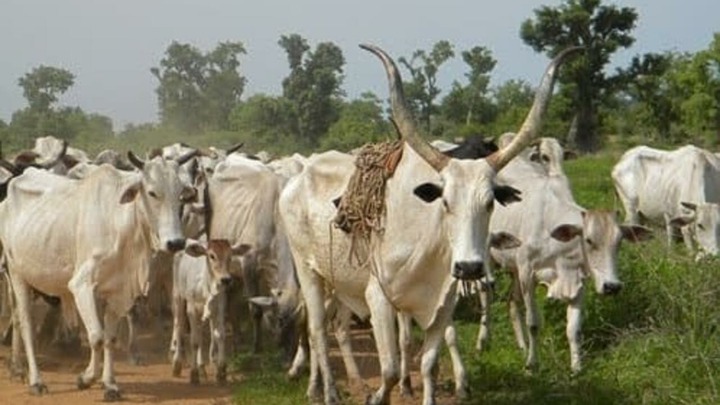 The Youth of Adeonten are angry and have threatened to use violence means to achieve justice if the police department fails to grant them one.

We hope justice is served.

2 Types of Women Who Cheat in a Relationship

3 Signs Which Shows that Your Relationship is Serious