By Great_Newz (self media writer) | 10 months ago 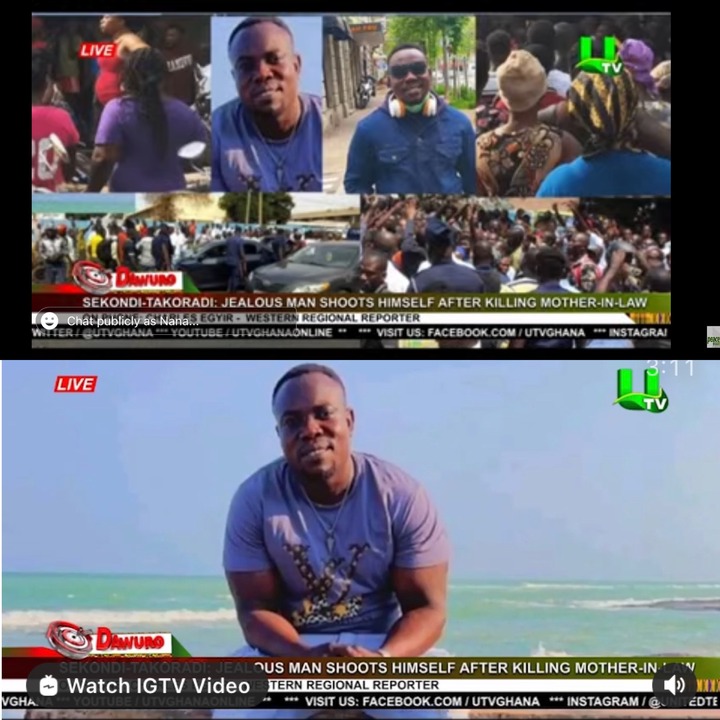 Another sad incident from Sekondi-Takoradi in the western region features some incidents of deceased persons. These are persons who were healthy and in the right condition until one person decided to end the lives of himself and his mother in-law out of jealousy. Sometimes we do not understand how a person in his right mind can murder another person and take his life after that. There are many mistakes made by people but this is an unimaginable scene to witness.

This young man of 35 years old bears the name Emmanuel Coffie. According to reports, he had spent thousands of dollars on his girlfriend who he left to go and seek for greener pastures in Germany. Emma was playing his role as a boyfriend very well until he decided to come home and make his long time girlfriend his wife. 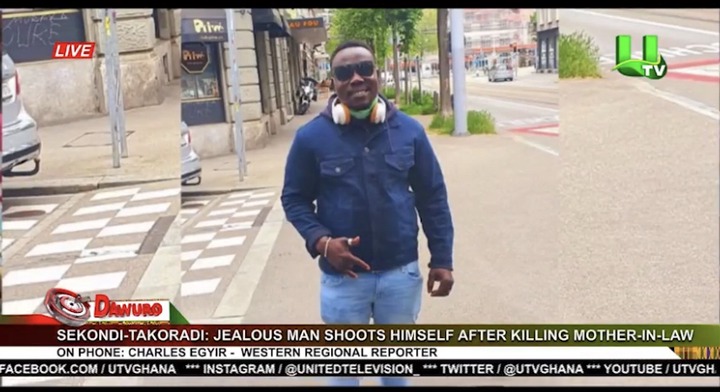 As he decided to return to Ghana to tie the knot with his girlfriend, the mother of his girlfriend refused to hand her daughter over to him for marriage. This according to reports was an unbearable and heartbreaking experience for him. This forced him to go to his girlfriend’s house to shoot her only to find his mother in-law. He shot her and killed her at the spot whiles shooting himself in the process. 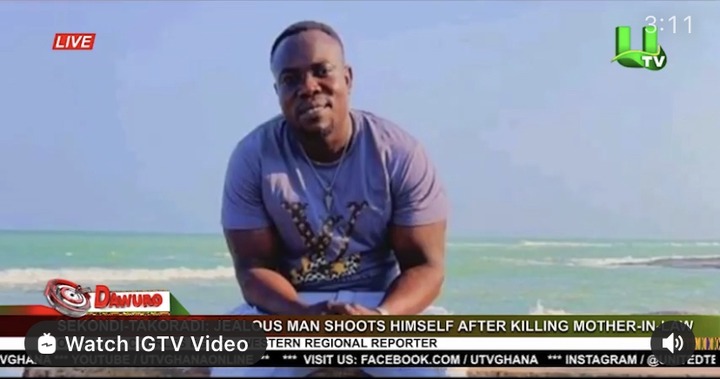 The girlfriend of the deceased claims the man was in their house in the morning the previous day before this incident happened. He was being loud and chaotic and she didn’t like the whole scene. As a result, she asked him to go and that everything would be sorted out. He agreed not knowing he had planned of committing this crime the next morning. The bodies have been sent to the morgue with plans of burials and final rites set in motion.