Samples of Gazelle light attack helicopter and Airbus 350 Nana Addo is set to deliver to the Police.

Nana Akuffo Addo is set to fulfill a behest he made in 2018, to revamp the country's security by equipping personnels especially the police, with some logistics to improve their efficiency. Yesterday news from the office of the president said the government has arranged to provide the police with three helicopters, two gazelle light attack copters and one Airbus 350 copter, and these rotorcrafts would be delivered to the police next month. 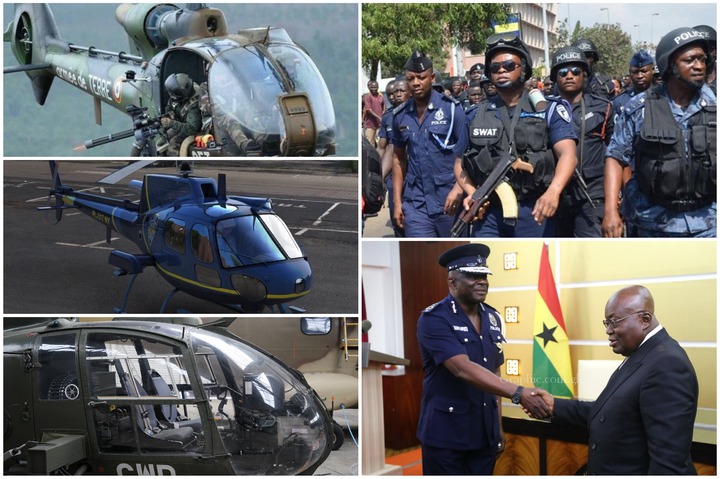 Ostensibly this will be massive augmentation in the Ghana Police service and would boost their operations, especially in the pursuit to clamp down the increasing rate of crime scenes on the streets. However most Ghanaians have no idea what these rotorcrafts looks like and until their names were mentioned, many didn't know such copters even existed. Glide down and look at samples of the Gazelle light attack helicopter and the Airbus 350 helicopter.

This copter originates from France, manufacted by Áerospatiale. It is a five-seat copter normally used for scouting and light transports. This plane is predominantly used by the army owing to its abilities to also performe light attacking operations. For instance during wars like the Rwanda civil War, Gulf war and Lebanon war, Gazelle light attack helicopters were deployed. Similarly the light attacking dexterity of this copter could help Ghana police immensely in surveillance and attacking missions. Take a look at how it looks. 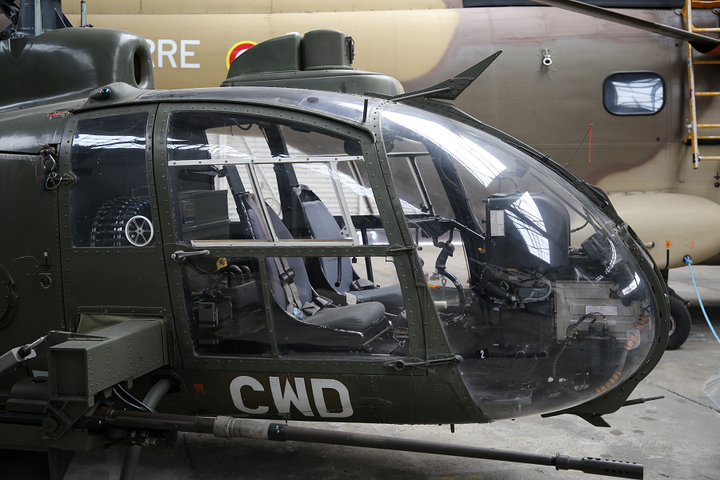 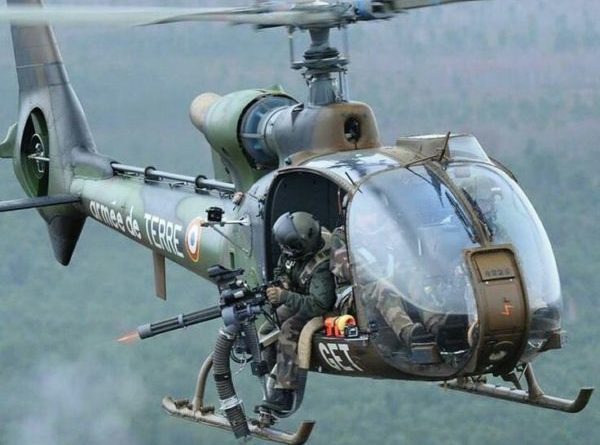 This is also a light utility helicopter which originates from France. The primary users of this copter is the Brazilian Air Force and the Pakistani Army Aviation, however it is also deployed by the police services in other countries. In countries likes the USA, it is used by the Miami police department, Los Angeles county sheriff's department, Carlifornia highway patrol and US Border and customs protection. In Africa, it is used by the police services in South Africa and Namibia. Take a look at how it looks. 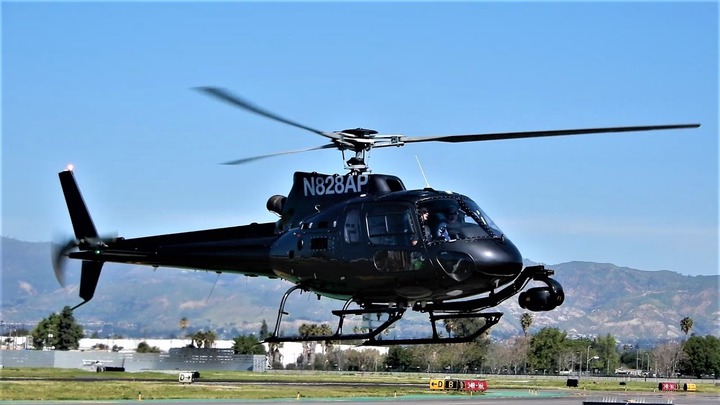 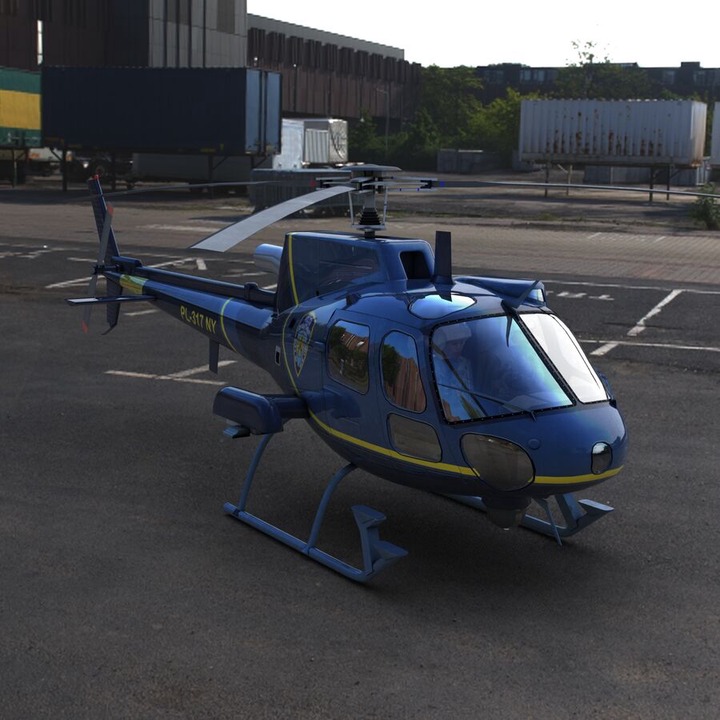 Takoradi: Suspected Armed Robber Caught In An Attempt To Board Bus To Accra