She Was Never Pregnant: Dampare And His Boys Finally React To The Taadi Kidnapped Woman Brouhaha 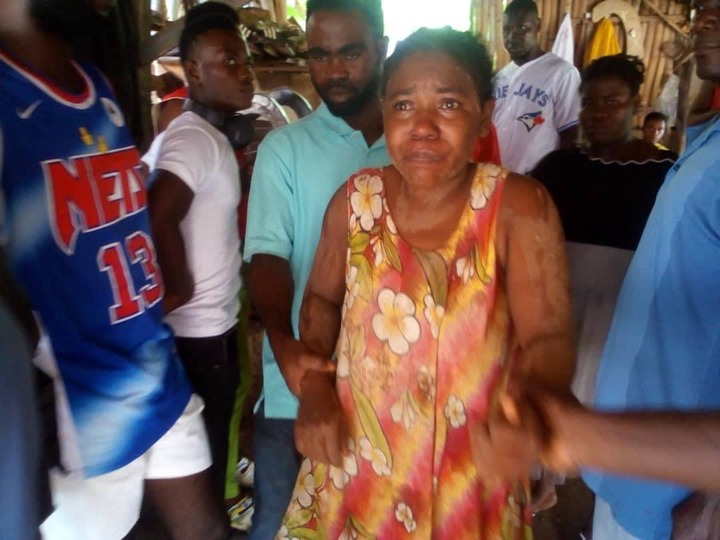 Ever since Madam Josephine Mensah reappeared after his alleged kidnapping, the Ghana Police Service has not officially come out to speak about it. Today, the Ghana Police Service has officially made a new release to update the general public on their findings and what they are currently doing. The Police service acknowledged the fact that she was kidnapped and as such, they had to assign over 40 police officers to search for her. According to the letter released, these police officers had sleepless night. However, they were happy to discover that she had reappeared. The Police disclosed that based on their investigation, they have found out that the woman was never pregnant during the period in question. They explained that they spoke evidencing their facts from a medical report from a hospital. They revealed that Madam Josephine is now a suspect. They went ahead to state that during the periods when the woman went for her antenental reviews prior to her kidnapping, she was never pregnant. The police alleged that the woman planned with others to fake her disappearance. They urged the piblic that they should be rest assure because the truth will come out.