"Theft of Luggage and Documents Occurs At Kotoka International Airport" UK Shares This On Ghana. 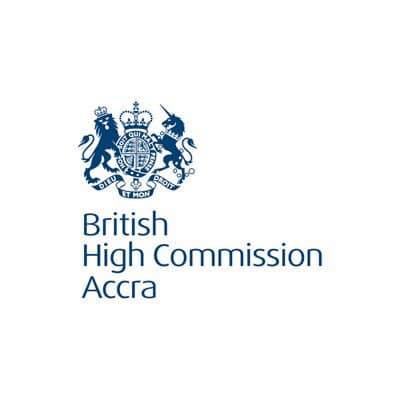 Among these two negative instances, which will you prefer? A son who steals and is known by parents alone, or a son, who is notorious in the entire neighbourhood as a thief?

As funny and serious as it may sound, trust me, the first is the best option, out f these two bad instances. But sadly, Ghana may have to accept the second option, which worsens everything, as it extends shame and dishonour.

Well, here is my point. After the several security skirmishes that has occurred around the country under the current government, the UK Embassy in Ghana, released a press release for the attention of its citizens in Ghana and for those, who may intend to visit Ghana anytime soon, and sadly, they painted this picture of a serious theft issues, that according to them, happens frequently at the beaches, Kotoka International Airport, amongst others. 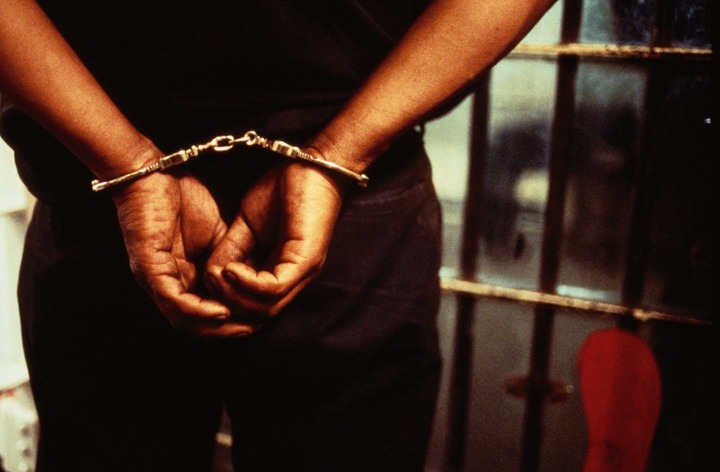 In a post o their official Facebook page found here at UK in Ghana, they posted on June 29th that:

"We are concerned by reports of violence and saddened by the news of deaths in Ejura. Our thoughts are with the families and communities at this time. We join with the Government of Ghana in condemning illegal criminal acts of violence and we call for calm to enable emergency services to reach those in need.

In line with our travel advice, British Nationals should remain vigilant, avoid any large public gatherings and demonstrations, monitor local media for up-to-date information, and follow the advice of local authorities. Read more: https://www.gov.uk/foreign.../ghana/safety-and-security," it stated.

This post, clearly very diplomatic, sounds very good by all standards, as they showed some form of empathy and deep concern, however, a quick read at the real document shared, clearly indicates the several flaws of our security system, that is affecting the international community and they way it is generalized, goes a long way again to expose how, our country, may still not be having any clue to providing any form of solution to. 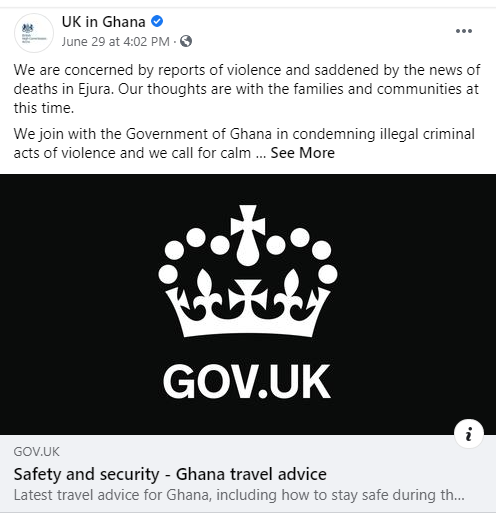 The release, goes on to tackle the main security challenges as crimes, scams, amongst others. Portions however, under "crime" of the release reads that:

"Most visits to Ghana are trouble free, but criminal activity does occur and can range from incidents of petty crime to violent crime. In 2021 there has been an increase in robbery, burglary and serious assault, and such attacks can include the use of weapons. There have been cases of violent robberies involving foreign nationals who have been attacked and robbed at gun-point.

Street crime like pick-pocketing and bag snatching is on the increase in Accra. Take sensible precautions. Avoid carrying large sums of money or valuables, use a hotel safe whenever possible and be particularly vigilant when withdrawing cash from ATMs. Be particularly vigilant at night, and avoid travelling alone. Attacks on vehicles are also on the increase, and some of those attacks also involve the use of weapons. Keep windows up and keep doors locked. Those who have suffered injury or worse during attacks have been perceived as not complying fully or quickly enough.

Take care at public beaches and avoid going to the beach on your own. Theft is the main problem, but there have been isolated incidents of violent crime and sexual assault in areas popular with tourists. 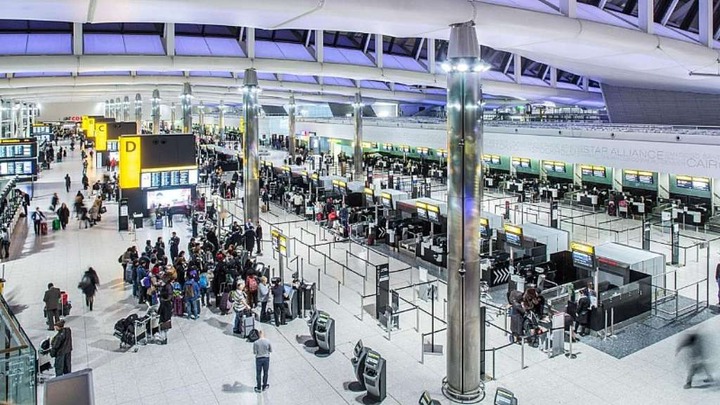 Theft of luggage and travel documents occurs at Kotoka International Airport and in hotels. Make sure your passport is secure at all times and don’t leave baggage unattended. Be wary of offers of help at the airport unless from uniformed porters or officials. All permanent staff at the airport wear an ID card showing their name and a photo. ID cards without a photo are not valid. If you are being collected at the airport, confirm the identity of your driver by asking for ID. British nationals have been robbed by impostors who have approached them before the main arrivals area pretending to be their driver.

Make sure you lock windows and secure accommodation both at night and before you go out. There have been cases of burglaries in areas used by the international community living overseas, including Airport Residential, Cantonments, Ridge and Kokrobite.

There have been reports in the media of criminally-motivated kidnapping in Accra, Takoradi, and Kumasi, including targeting foreign nationals. Kidnaps can be for financial or political gain, or can be motivated by criminality. If you’re kidnapped, the reason for your presence is unlikely to serve as a protection or secure your safe release.

This definately looks damning, one would have generally referred such matters to the IGP, to quickly look into these reported and affirmed instances of insecurity, but with the IGP's comments, coming on the back of the killing of its own personnel that, "Crime happen everywhere except heaven," clearly, I can conclude also confidently that, the UK's analysis of these petty crimes, also happens in the UK also, after all, UK is not in Heaven also, according to the IGP's standards. 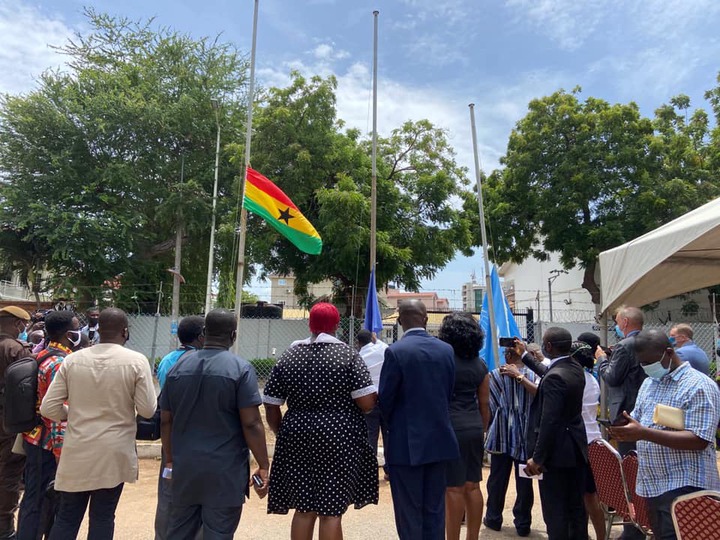