There are numerous of reasons some children will want to kill themselves, some being maltreatment from their parents, being abuse verbally or physically abusing. 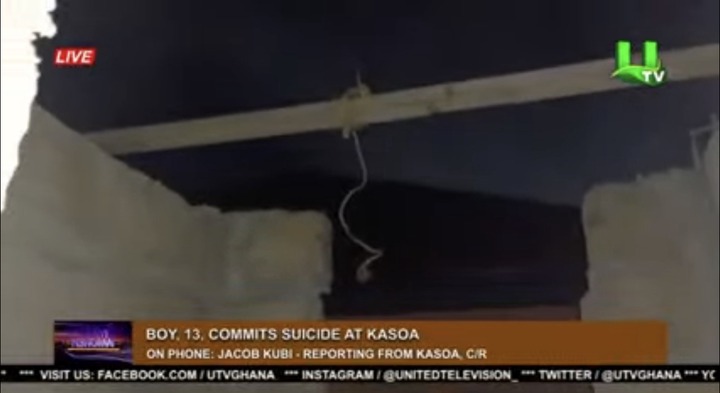 13-year-old Boy, is said to have committed suicide in an uncompleted building at Kasoa. Nobody knew what led to his suicide, according to news reports, because he left no note. 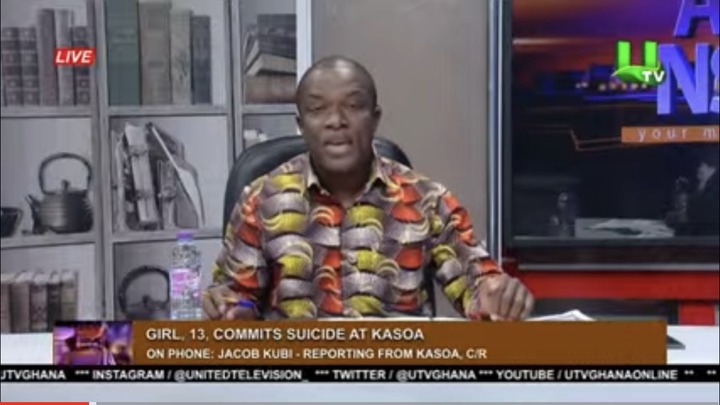 According to report to UTV today, the crime scene allegedly looks like a murder because the child was on the floor with blood on his forehead and rope on his neck. 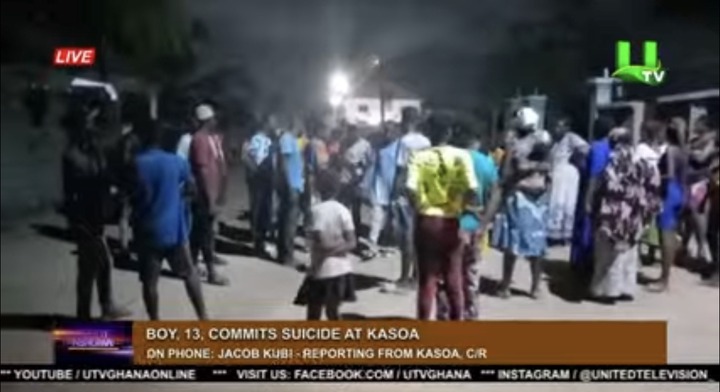 According to eye witnesses, the boy was the only child I his mother and there was no sign that, his mother was maltreating him or living unfairly with him.

“The child is the only child of his mother so she takes him everywhere she’s going, yesterday that went to market after her return, she looked for the son but was no where be found. So they thought he went to play with his friends. But it was getting late and he hasn’t returned home, they tried to look for him. They found him in an uncompleted building dead with a rope on his neck and blood on his forehead.”

“The people of the area are shock, the boy has shown any sign of unhappy, and most people are doubting the scene to be murder because it looks like he struggled with someone before dying, looking at the blood on his forehead.” Jacob Kobi reported to UTV.

The Kasoa police verified the tragedy, which has thrown the entire community into sadness, and it is currently being investigated.